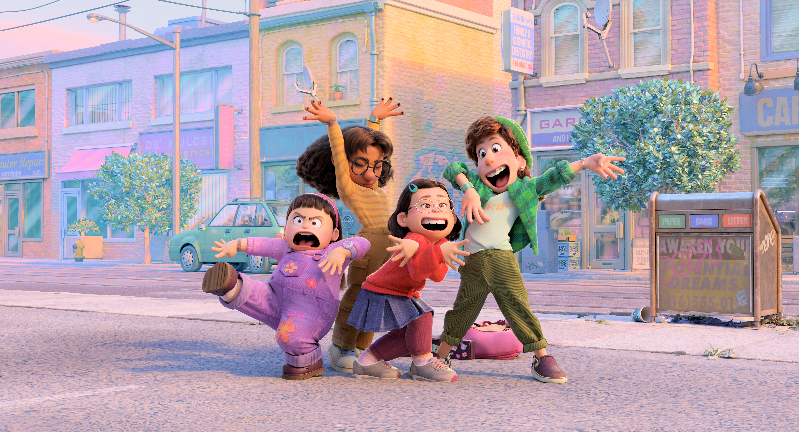 ‘Nsync’s “It’s Gonna Be Me” and Backstreet Boys’ “Larger than Life” are all peak early 2000 Boy Band songs millennials can identify the moment it plays. It’s also the perfect inspiration for a film like “Turning Red” since its set in early 2000s Toronto, Canada. Now Pixar has dropped “Nobody Like U,” the first single to come out of the film from the fictional, and their first animated boy band, 4*Town. 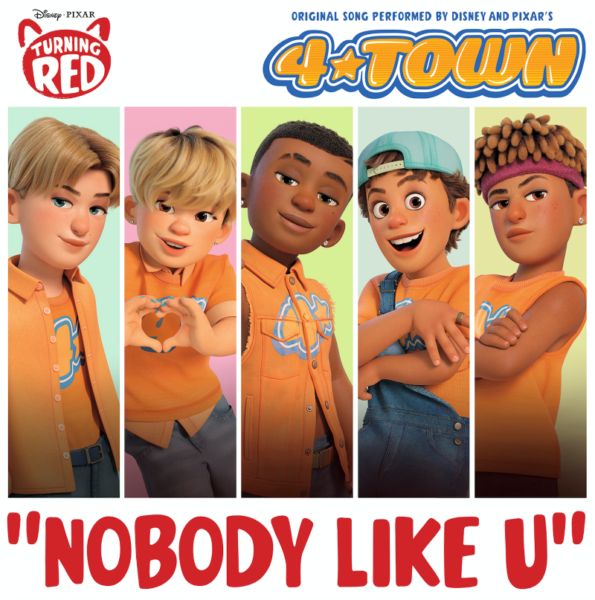 The tonally and lyrically, “Nobody Like U” is reminiscent of the boy bands of the 2000s generation. And the energy they bring to their concerts, along with their adoring fanbase, is pretty much the same.

Additionally GRAMMY-, and Emmy®-award-winning Ludwig Göransson (“Black Panther,” “The Mandalorian”) composed the score. Meanwhile, the lyrical video itself is something you might expect to see in a teenage girl’s diary. It doesn’t contain any footage from the film itself, but rather, it utilizes graphics and images that highlight Mei’s friendship and her love of all things 4*Town. 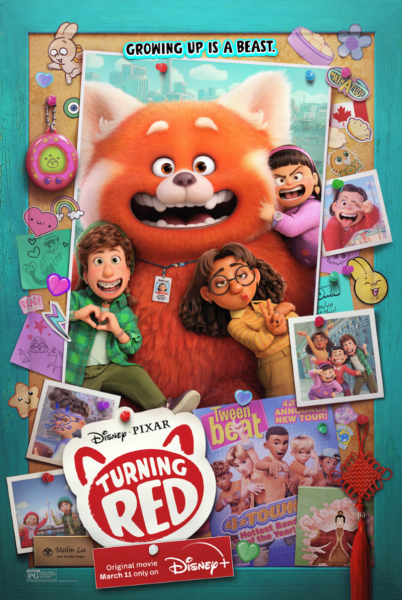 “Turning Red” introduces Mei Lee (voice of Rosalie Chiang), a confident, dorky 13-year-old torn between staying her mother’s dutiful daughter and the chaos of adolescence. Her protective, if not slightly overbearing mother, Ming (voice of Sandra Oh), is never far from her daughter—an unfortunate reality for the teenager. And as if changes to her interests, relationships and body weren’t enough, whenever she gets too excited (which is practically ALWAYS), she “poofs” into a giant red panda. “Turning Red” is directed by Academy Award® winner Domee Shi (Pixar short “Bao”) and produced by Lindsey Collins (“Finding Dory”).