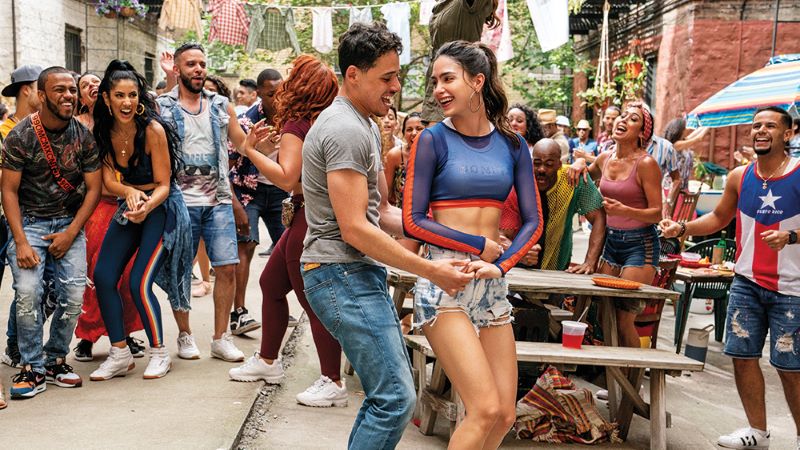 Warner Bros. has been waiting over a year to release Jon M. Chu’s film adaptation of Lin-Manuel Miranda’s Broadway smash In The Heights. After sitting on the shelf for the better part of the year due to the pandemic of 2020, the studio can finally breathe knowing that it will be released in theaters and on HBO Max. So to celebrate that, they have released a brand new trailer that will surely make you get up to sing and dance. 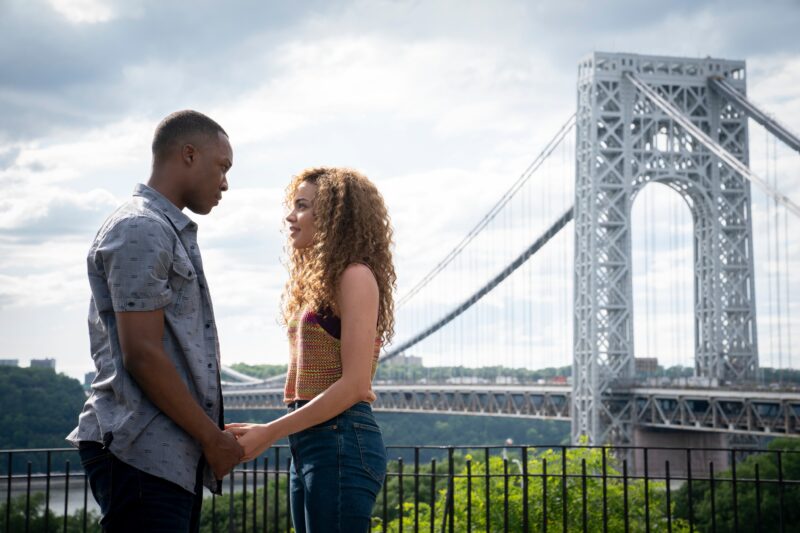 Let’s face it. The singing, the dancing all blending in with the colors and powerful visuals of representation will really resonate with minorities and people of color, specifically the LatinX. On top of that, the film looks like it will address themes of gentrification and real-world issues of kicking out “the dreamers” of their homes.

Because it was originally a musical, the theatrical version had to be that much more faithful to the genre in a way that “La La Land” never could be. Additionally, Miranda wrote a new song that was never heard in the stage version – something that is more-or-less customary for these film adaptations.

Chu is certainly no stranger to creating worlds that are colorful and stylish. Looking at what he did for Step Up 2: The Streets and Crazy Rich Asians, a film like “In The Heights” is perfect for his sensibilities and signature directing. 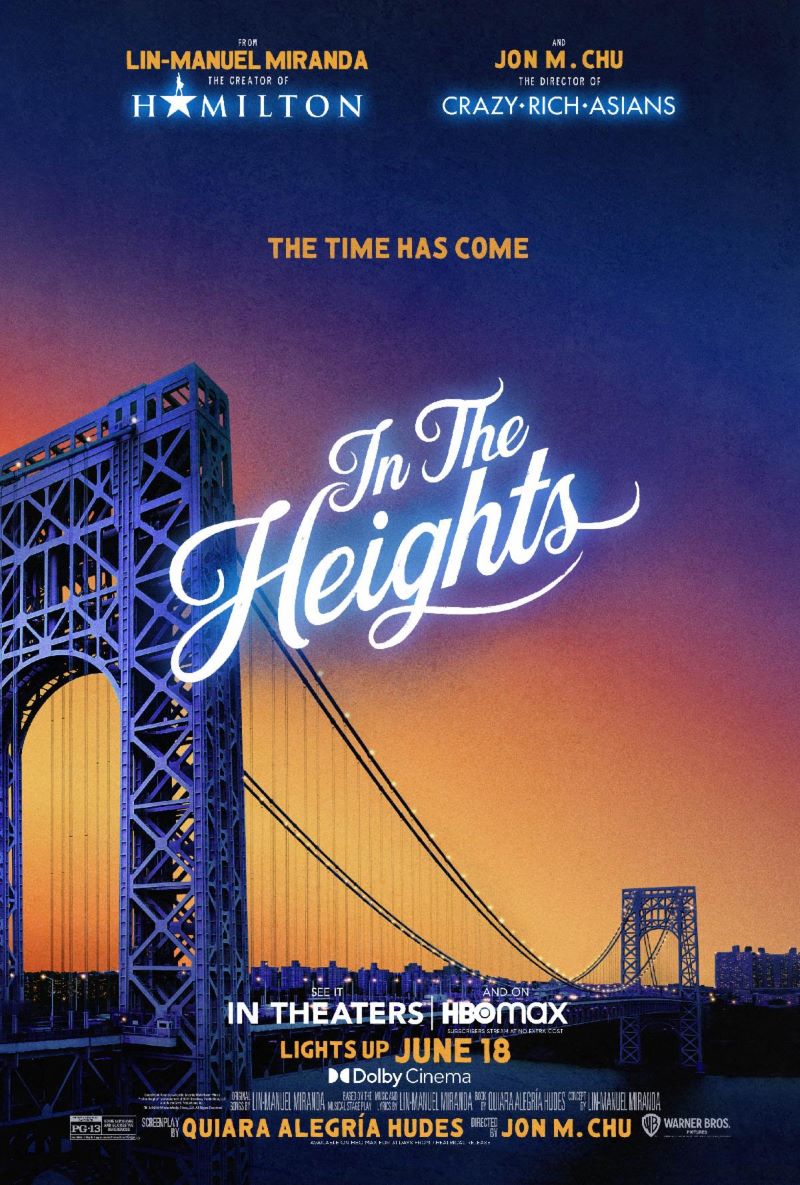 Here’s the official plot synopsis for “In The Heights:”

Lights up on Washington Heights…The scent of a cafecito caliente hangs in the air just outside of the 181st Street subway stop, where a kaleidoscope of dreams rallies this vibrant and tight-knit community. At the intersection of it all is the likeable, magnetic bodega owner Usnavi (Anthony Ramos), who saves every penny from his daily grind as he hopes, imagines and sings about a better life. “In the Heights” fuses Lin-Manuel Miranda’s kinetic music and lyrics with director Jon M. Chu’s lively and authentic eye for storytelling to capture a world very much of its place, but universal in its experience.