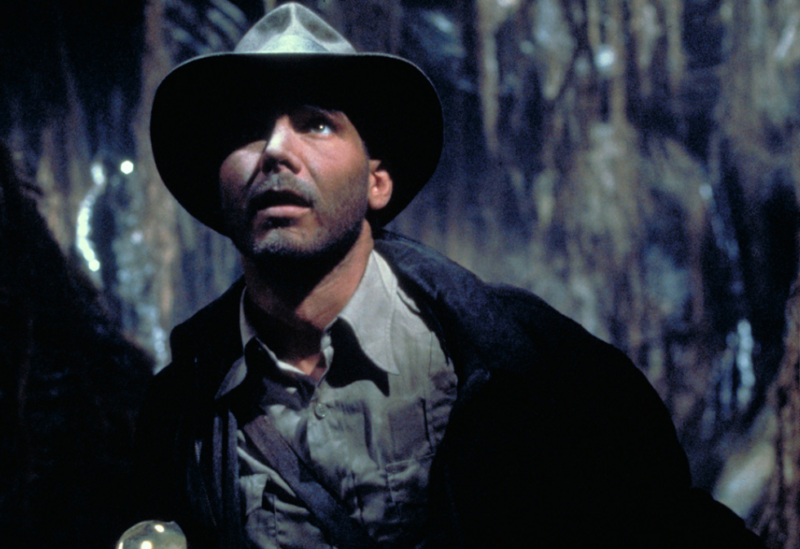 Although “Indiana Jones 5” has hit multiple production delays, it looks like things are finally on the right track. And things are about to get interesting now that Phoebe Waller-Bridge (Fleabag, Solo: A Star Wars Story) joins the cast.

Harrison Ford returns to star as everyone’s favorite roguish explorer who travels the world searching for mystical artifacts while also tangling with the likes of evil witch doctors and Nazis. And it looks like the legendary hero archeologist won’t be alone for the fifth installment of the iconic franchise.

In addition, the inimitable John Williams will return to score the film, continuing a musical journey that began 40 years ago with Raiders of the Lost Ark. Williams’ unforgettable Indy soundtracks, packed with all the epic thrills, suspense, romance, and excitement that fans have come to expect from an Indiana Jones movie, have become as beloved and familiar as the adventurer-hero’s signature hat and whip.

Considering that the film isn’t even filming yet, we don’t know the extent of Waller-Bridge’s role. But you can’t expect her to bring some of that scathing humor that she brought in “Solo: A Star Wars Story.” But I hope her character lasts longer than L3-37 in “Solo: A Star Wars Story.” Maybe she’ll play a long-lost daughter or one of Dr. Jones’ students? Of course, that is just speculation on my part.

Originally, Steven Spielberg was hired to direct “Indiana Jones 5,” using a script written by Jonathan Kasdan, who was brought in to replace original screenwriter David Koepp after he left the project.

“I’m thrilled to be starting a new adventure, collaborating with a dream team of all-time great filmmakers,” said the film’s director James Mangold. “Steven, Harrison, Kathy, Frank, and John are all artistic heroes of mine. When you add Phoebe, a dazzling actor, brilliant creative voice, and the chemistry she will undoubtedly bring to our set, I can’t help but feel as lucky as Indiana Jones himself.

As for Waller-Bridge, fans best know her from her Emmy-award-winning work on “Fleabag,” as well as being an executive producer for “Killing Eve.” In addition to that, she also punched up the script for the forthcoming James Bond flick “No Time To Die.” 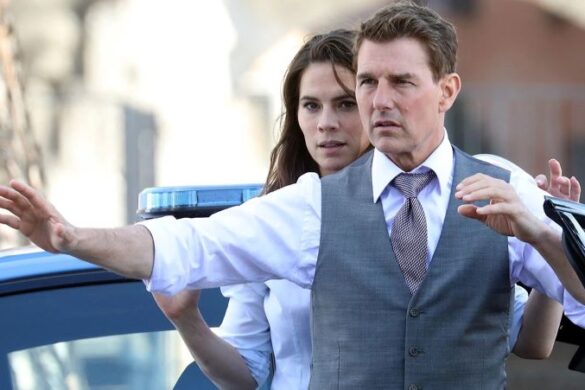