written by Penny Scott October 15, 2015
After reaching more than 32 million viewers globally, Disney executives have signed on plans for a sequel, “Descendants 2” script to be penned by the original screenwriters, Sara Parriott and Josann McGibbon who will also serve as executive producers on the project. Disney’s “Descendants,” is an edgy, modern-day coming-of-age adventure about the teenage sons and daughters of Disney’s most infamous villains.  Disney’s  “Descendents 2” is a live-action, music-filled, adventure starring Dove Cameron as Mal, Cameron Boyce as Carlos, Booboo Stewart as Jay, Sofia Carson as Evie, Mitchell Hope as Ben, Tony Award-winning Kristin Chenoweth as Maleficent, Wendy Raquel Robinson as Cruella de Vil, Maz Jobrani as Jafar, and Kathy Najimy as the Evil Queen.

Thus far, fans worldwide have delved into the wondrous mythology of Auradon and Isle of the Lost. Disney has created the newly and wildly popular shorts, “Descendants: Wicked World,” debuting last month on Disney Channel, WATCH Disney Channel, and YouTube. Released on July 31, Disney’s “Descendants” DVD is the #1 TV movie and the third best-selling TV title on DVD, 2015 to-date.

Get your dance-on with the cast this Saturday, Oct. 17, 2015 as the stars of Disney’s “Descendants” appear for a fun-filled event! Enjoy a magical day with Dove Cameron (Disney Channel’s “Liv and Maddie”), Cameron Boyce (Disney Channel’s “Jessie”), Booboo Stewart (“X-Men Days of Future Past”), Sofia Carson, and Kenny Ortega during an on-stage, music and dance-filled event at Downtown Disney District, Disneyland Resort, in Anaheim, California. Hear some of the songs that made the “Descendants” soundtrack enter the Billboard 200 at #1 and spawn six music videos.

Family Fun In The Kitchen With Krusteaz + Giveaway 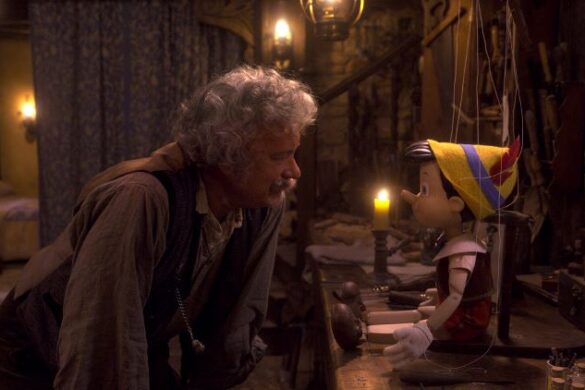