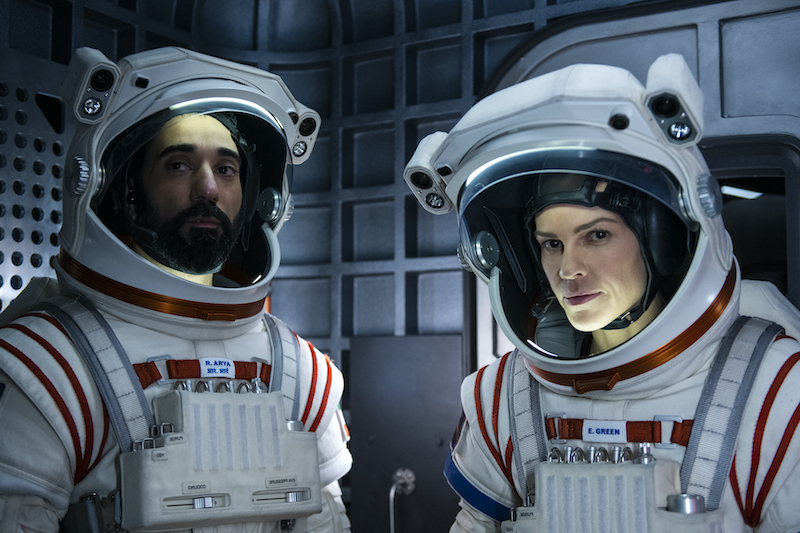 Netflix has released the newest trailer for Away. The space drama sees Academy Award winner Hilary Swank as an astronaut commanding a space mission to Mars, and how the stress of separation anxiety takes its toll on her and the crew. 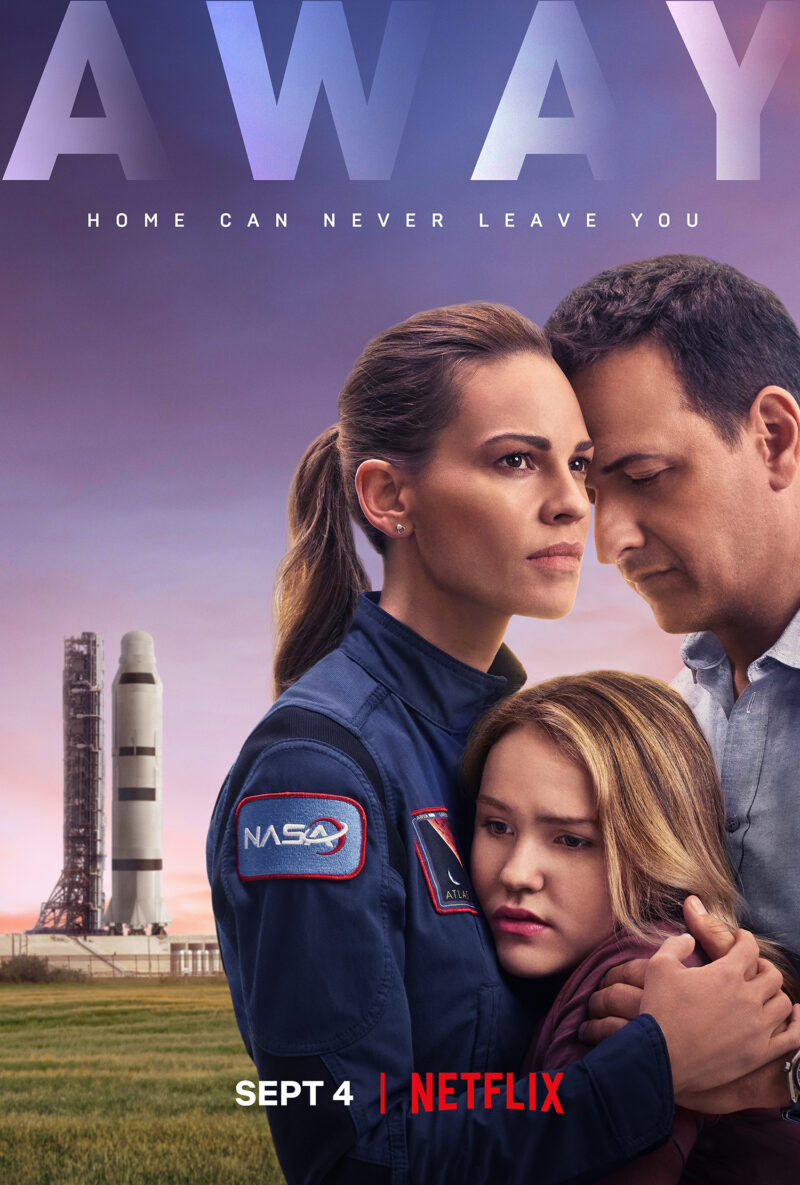 This trailer offers a lot more of the plot than the previous one. Unlike other space dramas where the plot centers on a crew trying to save the Earth or the crew’s survival, Away seems to be focused on the psychological effects of being separated from their family for three years. In Away, we see how that separation takes its toll on Emma Green (Swank), the commander of the mission, who not only has a family, but her beloved husband (Josh Charles) falls will during her mission.

It may seem formulaic, with the space setting being the only hook to keep audiences engaged. The team dynamics suffering because of Green’s divided attention is also a conventional trope. So it comes to how Green will persevere. The idea of her traveling further away means she is getting closer to home may be a bit contradictory, but it does have a hint of poetic optimism. So it should be interesting to see how it all plays out.

The show does have an impressive, diverse cast that consists of Swank, Charles, and Talitha Bateman, Mark Ivanir, Ato Essandoh, Ray Panthaki, Vivian Wu, and Monique Curnen. So there’s that.

Here’s the official synopsis for Away:

Created by Andrew Hinderaker, the Netflix series AWAY is a thrilling, emotional drama on an epic scale that celebrates the incredible advancements humans can achieve and the personal sacrifices they must make along the way. As American astronaut Emma Green (Hilary Swank) prepares to lead an international crew on the first mission to Mars, she must reconcile her decision to leave behind her husband (Josh Charles) and teenage daughter (Talitha Bateman) when they need her the most. As the crew’s journey into space intensifies, their personal dynamics and the effects of being away from their loved ones back on Earth become increasingly complex. AWAY shows that sometimes to reach for the stars, we must leave home behind.