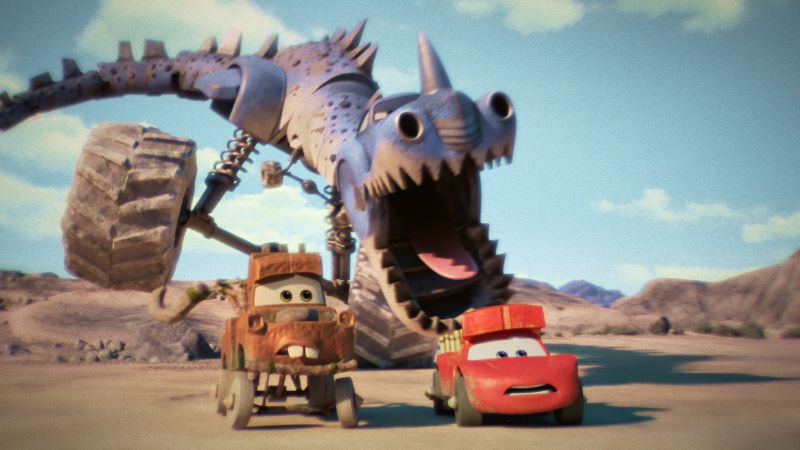 Lightning McQueen, Mater, and the rest of the gang at Radiator Springs are coming back. After having their stories told through film, sequels, direct-to-video shorts, and more, Pixar’s Cars continue to live on in “Cars on the Road.” Set to be released on Disney+ Day, the nine-episode series will follow Lightning and Mater going on a road trip to celebrate Mater’s wedding. Of course, things aren’t so simple, and the pair have all sorts of epic adventures before arriving at the ceremony. 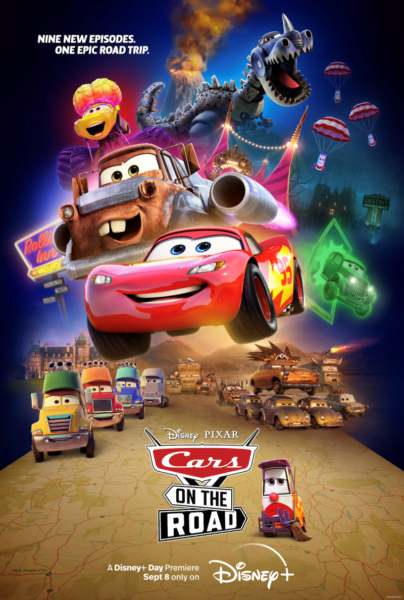 #LightningMcQueen and #Mater are back!

Watch the trailer for Disney and Pixar’s Cars on the Road and start streaming the Original series, a #DisneyPlusDay premiere, September 8 on @DisneyPlus. pic.twitter.com/s5JhHOBcEB

And it wouldn’t be much of a road trip if you didn’t run into a few interesting characters and visit some tourist spots. In the trailer, we see Lightning and Mater visit a haunted mansion where they met and dance with a collection of ghosts. In another scene, they meet monster trucks and big rigs. But the one thing that I am looking forward to is the “Mad Max: Fury Road” world that Pixar has created. They even brought the drummers to pump up the anticipation.

The series is a romp across the country with Lightning McQueen and Mater,” says director Steve Purcell. “Like any real road trip, every day is a new mini-adventure with unexpected twists and turns.”

In celebration of Disney+ Day, Disney and Pixar’s original series “Cars on the Road” will debut exclusively on the streaming service Sept. 8, 2022.

Disney+ Day will return on Thursday, September 8, 2022, leading into D23 Expo: The Ultimate Disney Fan Event presented by Visa in Anaheim, CA. In celebration, the streaming service will host special experiences for fans and subscribers, and will premiere new content from its marquee brands – Disney, Pixar, Marvel, Star Wars, and National Geographic.

Here’s the official plot synopsis for “Cars on the Road:”

The Disney+ Original series follows Lightning McQueen (voice of Owen Wilson) and his best friend Mater (voice of Larry the Cable Guy) as they head east from Radiator Springs on a cross-country road trip to meet up with Mater’s sister. 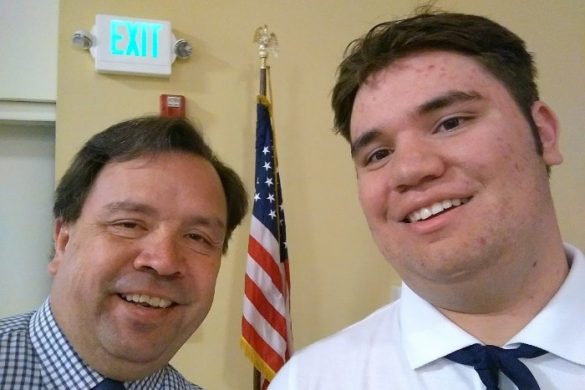 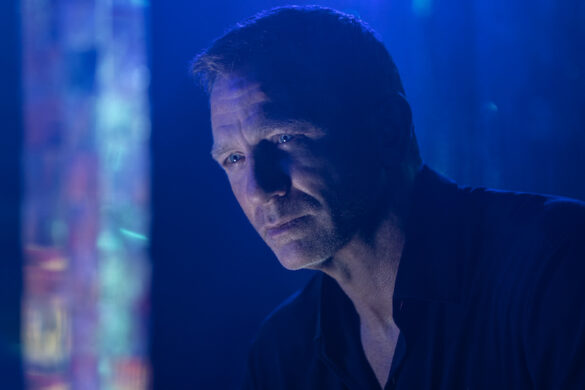