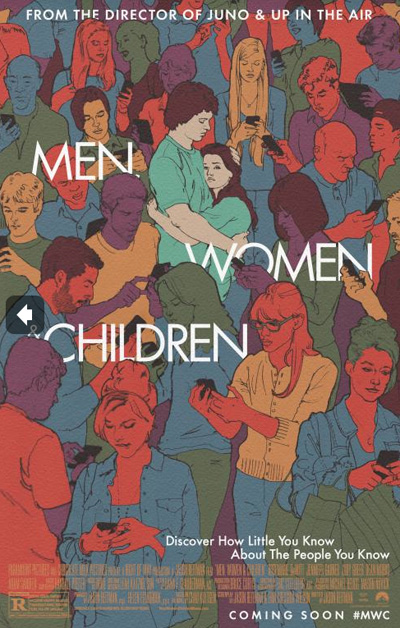 Check that. You need to watch this movie.

But the movie also poses a question most parents don’t ask. What are the boundaries for parents and adults? There is no rule book for parenting. There are definitely no defined rules for parenting children growing up with the Internet. When it comes to parents monitoring their own behavior on the Internet, there are absolutely no boundaries.

The movie follows four different stories of how parents and their children navigate the Internet. It is eloquently and scandalously narrated by Emma Thompson. There isn’t any other actor alive who could have done a better job with the narration.

Aside from Thompson’s alluring and sometimes naughty commentary, the movie tackles some serious issues. It definitely shows when and where parents cross the line. But it also blurs the influence and appeal of the Internet when it comes to sexuality and self-esteem.

Teenagers wrestling with sex and identity are nothing new. The Internet complicates that struggle, but it certainly didn’t create it. Parents are exploring the Internet as recklessly as their kids. That is one of the points the movie tries to relay. The movie is good at telling both sides of this story. Sandler’s character hires an online escort. His wife in the movie also finds an online sex buddy. Garner’s character takes helicopter mom to the cyber level, monitoring her daughter’s every move, every message, every text on the Internet.

While the message of the movie is valuable, there are two flaws in the story. One of the kids knows way too much about Carl Sagan’s “Pale Blue Dot.” How many high school kids in the 21st century know who Carl Sagan is? It’s just a little bit of a reach to have a teenager in 2014 refer to Carl Sagan so much.

Some of the kids are asked to work on a project about 9-11. The teacher in the movie makes a statement that only one other time was the United States attacked by a foreign country on its own soil. That was Pearl Harbor in Hawaii during World War II. The British burned down the White House in the War of 1812. The defenders of the Alamo in Texas might want to argue that point too.

Men, Women and Children is an important movie for parents to watch. The Internet is filled with dangerous material and parents need to figure out a strategy for their kids on the Internet.

Just remember what Abraham Lincoln said: “Don’t believe anything you read on the Internet.”

Men, Women and Children is Rated R. The film is out in limited released and will be in theaters nationwide on 10/17. 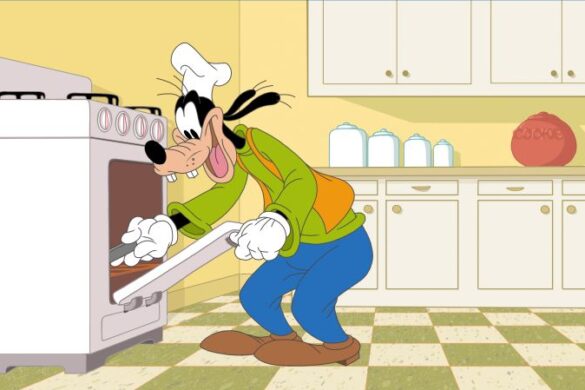