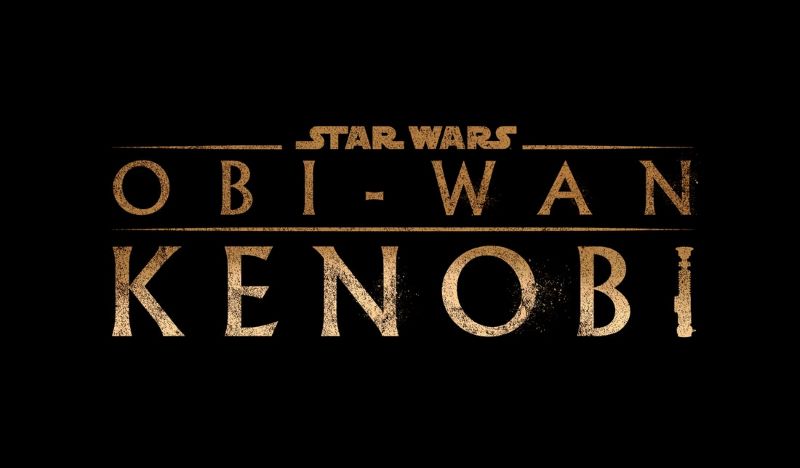 For years, Star Wars fans have always wondered about the stories of the Jedi, Sith, bounty hunters, clones, and others that place in between each of the cinematic episodes of the Skywalker Saga. For “Rogue One,” it was how a team of misfits stole the plans for the Death Star that would eventually help the Rebel Alliance destroy it. For “The Mandalorian,” it was a Wolf and Cub style story that took place after the events of “Return of the Jedi.” But many wanted to know what happened to Obi-Wan (played by Ewan McGregor in Episodes I – III) when he exiled himself to Tatooine to protect a young Luke Skywalker after the fall of the Jedi Order. Now, “Obi-Wan Kenobi,” a brand-new limited series set to debut on Disney+, explores that story while also leading up to one of the most anticipated rematches in Star Wars history.

ThatsItLA joined their fellow journalists to talk to McGregor, Moses Ingram, who plays Reva, an Inquisitor hunting any surviving Jedis, and director Deborah Chow about some of the dangers and joys of telling a new story of one of the most powerful Jedis.

“Obi-Wan Kenobi” takes place ten years after the events of “Revenge of the Sith,” which meant that there would be a lot of ground to cover to explore the Jedi’s new way of life and the expansion of the Galactic Empire. But making that happen is easier said than done. “It was a very long, slow process of coming back to playing him. I guess it was born out of two things,” McGregor said. “For years, I was asked two things: would I do the sequel to Trainspotting? And would I ever play Obi-Wan Kenobi?”

Of course, it would eventually happen, but McGregor learned something about the fans’ attachment was not only to the character himself but to the entire prequel series as a whole. “I think I became more aware of the fondness that the generation we made the prequels for have for those films,” he said. “When we made them, we didn’t hear that, but we didn’t get that response. So gradually, I started realizing that people really liked them and that they meant a lot to that generation. So that made me that warmed my feelings about them, I guess, or my experience of being in the Star Wars world.”

But the six-episode series would be so much more than just telling what happened between Episodes III and IV. There had to be something about it that would satisfy the fans, maybe even draw in new ones. “I think there’s got to be a good story between Episode Three and episode four,” McGregor said. “And that’s what we that’s what we’ve definitely found, you know, after a lengthy process of exploring some different storylines, I think we’ve ended up with a really a brilliant story, and one that will satisfy the fans sitting between those two episodes.”

McGregor then talked about the psychological impact Obi-Wan experienced while spending ten years in exile and unable to communicate with his fellow knights or be able to use the force. or “10 years Obi-Wan has been in hiding. He can’t communicate with any of his old comrades. And then he’s living a pretty low solitary life. He’s not able to use the force,” he said. “In a way, he’s lost his faith. It’s like somebody who stepped away from their religion or something if you like, and only the only responsibility to his past life is looking over Luke Skywalker, who he’s delivered to we see at the end of Episode Three to Uncle Owen and Aunt Bar. So that’s his only left sort of link to his past.”

And the series seems to address how the jaded Jedi forced into exile becomes a wise old sage who assists a then young Luke Skywalker in defeating the empire. “It was interesting to take a character we know and love,” McGregor said. “Alec Guinness’s creation of the character in the 70s is this wise sage-like, spiritual man. And then the work that I did in Episode I, II, and III  from the Padawan, from the student to the Jedi, to somebody who’s sitting on the Jedi Council, you know. So to take  him to this more sort of broken place was interesting to do.”

Given the “Obi-Wan Kenobi” series’ place within the Skywalker Saga, fans will immediately spot the connections within the title character’s arc and how he went from budding Jedi Padawan to Jedi Knight to exiled protector. “Alec Guinness is Obi-Wan, you know, when we find him as a solitary figure, he’s living in the desert alone,” McGregor said. “And so I suppose my Obi-Wan now is just a bit closer to his.”

McGregor then spent some of his time reminiscing about his days working with fellow castmate Hayden Christensen on and off the set of Episodes II and III. Filmed simultaneously in Australia, they connected during the production but would eventually fall out of touch after everything was said and done. But that all changed after “Obi-Wan Kenobi.” “When I saw him again, I was able to talk about this project with him. It was very exciting,” he said. “When we were acting together, it was like some time warp. They liked this. Looking across the hem on set was like the last 17 years didn’t happen at all, you know, it was peculiar.”

And it’s been 17 years since we last saw McGregor and Christensen share the same screen. But, of course, those who are young enough to have watched their dynamic playout in two films on the big screen remember how the prequels weren’t as well as received as fans would have hoped. “One of the difficult things about the being in the prequels was when they came out, they were not well-received, because there was no social media, there was no sort of direct avenue of to the fans at the time,” McGregor said. “And also the fans were kids. When the first film came out, I was born in 71. So, I  think I was six or seven when it came out. And I’ll never forget that feeling and how my relationship was Star Wars, all those original first three films.”

McGregor’s connection to the Star Wars universe goes back further than the role he’s played for six years. Combing that and his interaction with fans have given him a new perspective on his experience working on the sequel. “That’s one of the crazy things about being in Star Wars now at all, is that, that I’m in it, you know, having been that little kid,” he said. Once those kids who were my age, when the prequels came out, grew up a bit, and I was able to meet them. And I started hearing that people really liked them. They couldn’t understand why I thought they weren’t liked when they came out, you know, it meant a lot to me.”

Seeing how fans shared their love of the sequels despite what critics may have said about them gave McGregor the confidence to reprise the role and pick up where he left off. “It’s one of the reasons we’re all set. You know why I wanted to do this, again, was because of that. It’s nice to the Star Wars fans are amazingly passionate, and there’s probably some of the strongest fans in the world,” he said. “To be able to give them something like this to make a series that will be one series, which it seems that there’s been a hunger for some long time. And to be able to like, give that to them now, next week is exciting.”

The first two episodes of “Obi-Wan Kenobi” debuts exclusively on Disney+ on May 27, 2022. 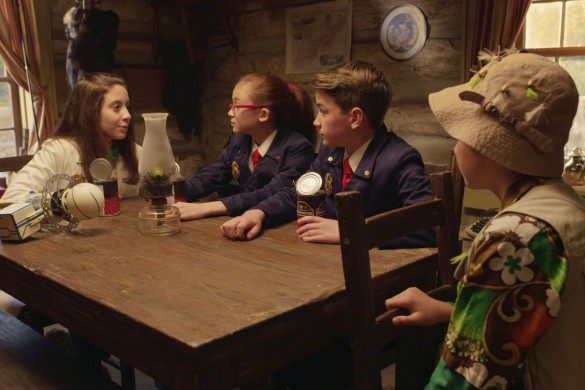 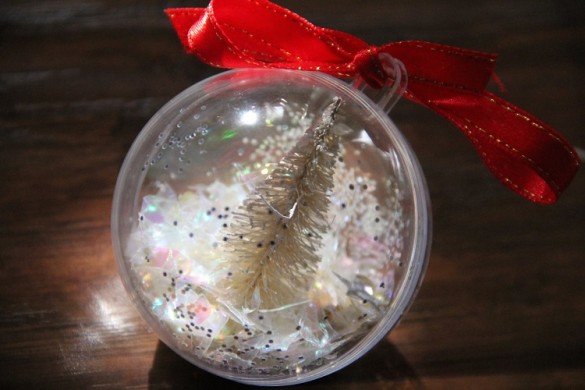 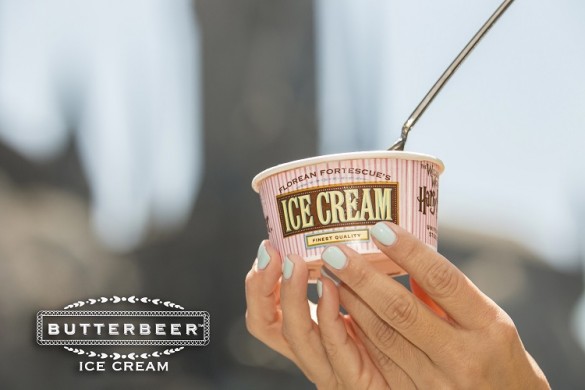