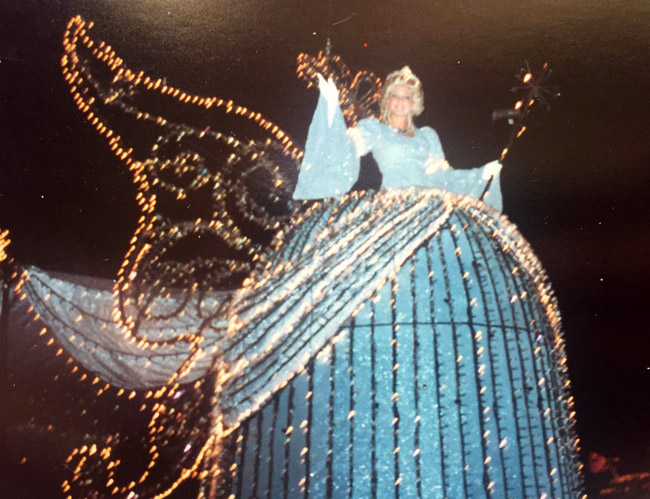 Carousel of Progress. It’s a Small World. Pirates of the Caribbean. Haunted Mansion. Main Street’s Electrical Parade. All these are staples from my annual Disney World family vacations as a kid.

As I enter the gates I go back in time….Evening is my favorite time at Disney World. The sun is setting, the temperatures are cooling, and the best ever parade is about to begin. The Electric Parade is how we end our family days at the Park. The lights of the huge floats shining warmly upon our faces as they create a moving glow along Main Street are mesmerizing. Our eyes dancing along with the performers.  I secretly hope that this time one of the characters from the parade will approach me for an up-close look. Donald Duck is my favorite character. But my love is all for the Alice in Wonderland float.  Seeing Alice sitting up top of her massive, illuminated mushroom takes my breath away every time. It didn’t matter that I have seen it all before, I love everything about that parade and will count the days until I can return with my mom, dad and brother. 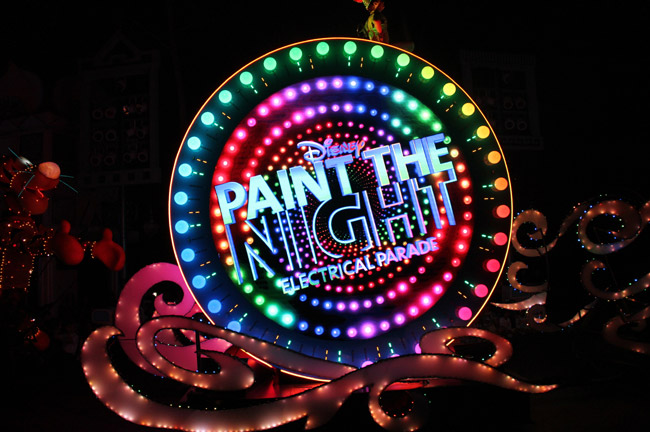 Fast forward a bunch of years, I’m now a mom living in SoCal with my husband and daughter. Disneyland is a 30 minute drive and I can’t tell you how many times I’ve been to the Park. Now I’m creating fun memories with my family. I get to see the magic through my daughter’s eyes, but I have to admit that I was a missing the Electrical Parade. But guess what? This is a big year for Disneyland and in commemoration of the park’s 60th anniversary, the new Paint the Night Electric Parade was added to their schedule. I’ve seen the parade a couple of times and it’s bigger and brighter than ever!!! Let’s talk about electric! One million LED lights illuminate Main Street along to a cool soundtrack (When Can I See You Again? from Wreck it Ralph) and the one and only Tinker Bell leading the way! 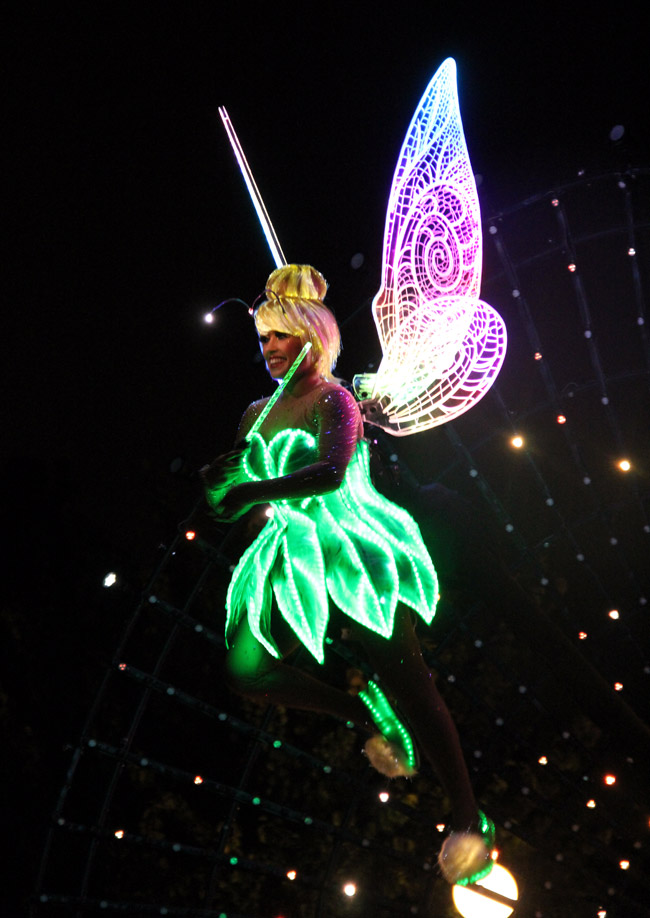 Here are pictures from a recent Disney event I attended. You’ll get an idea of who you will see in the parade. Alice isn’t in the parade any longer, but look for Sully (Monsters Inc), Elsa and Anna and of course Mickey Mouse! Plus, enjoy a couple of my mom’s past pictures from Electric Parade Disney World! 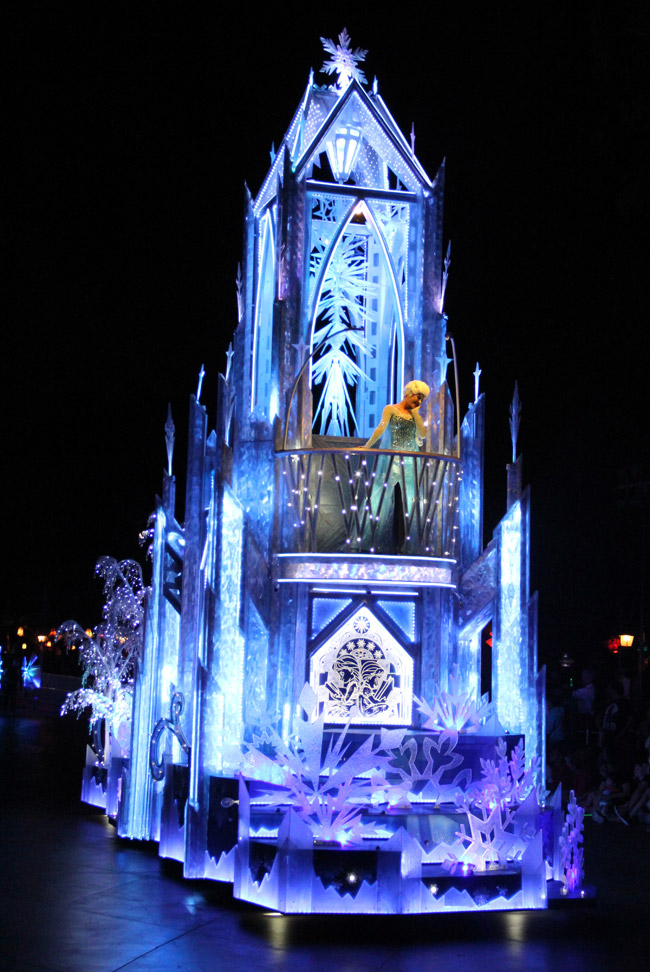 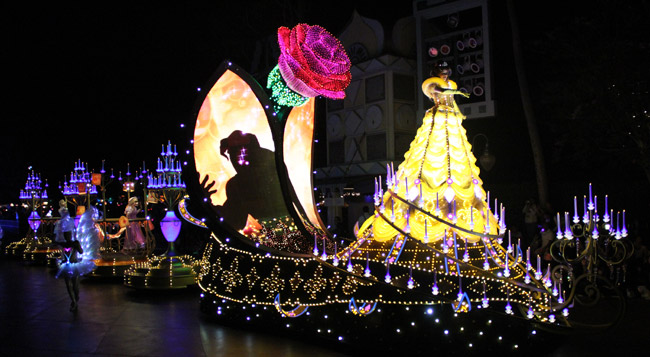 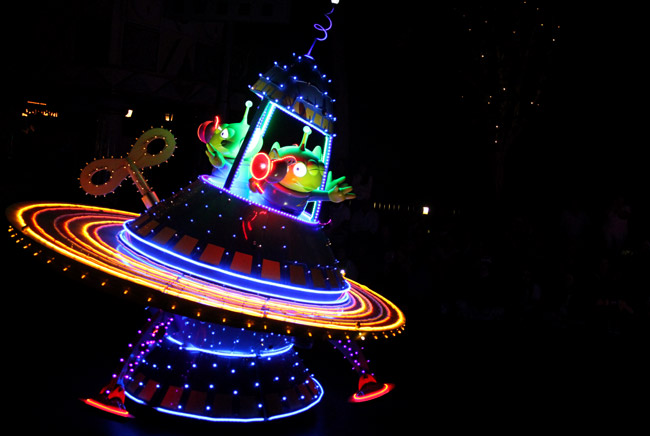 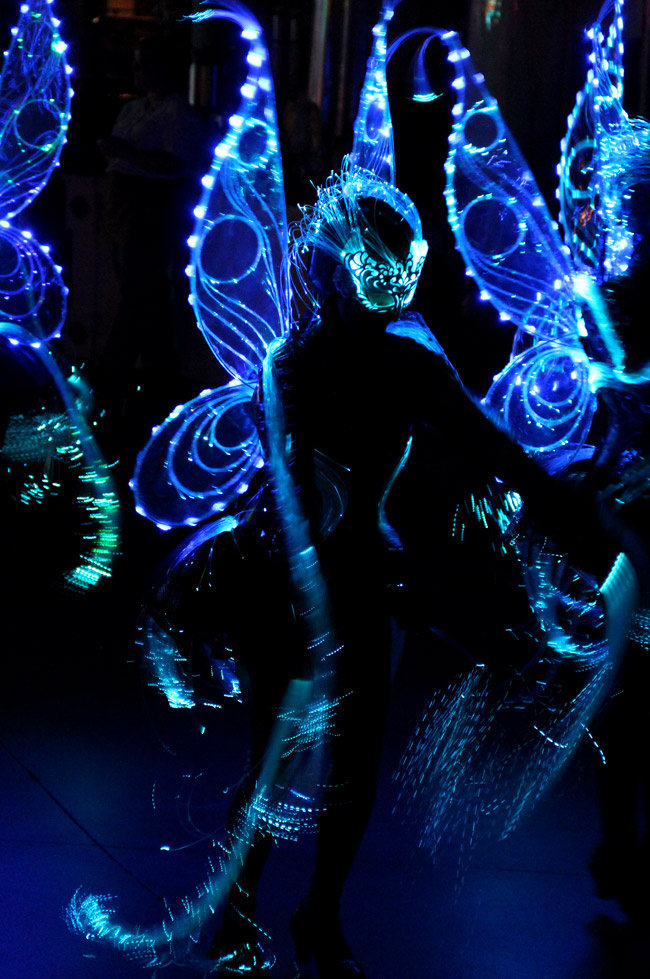 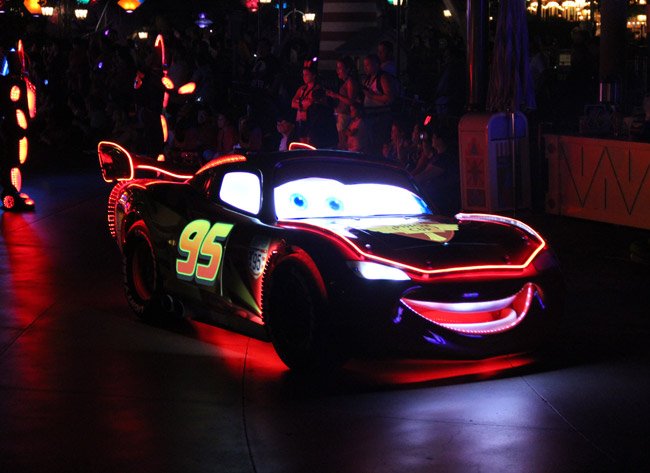 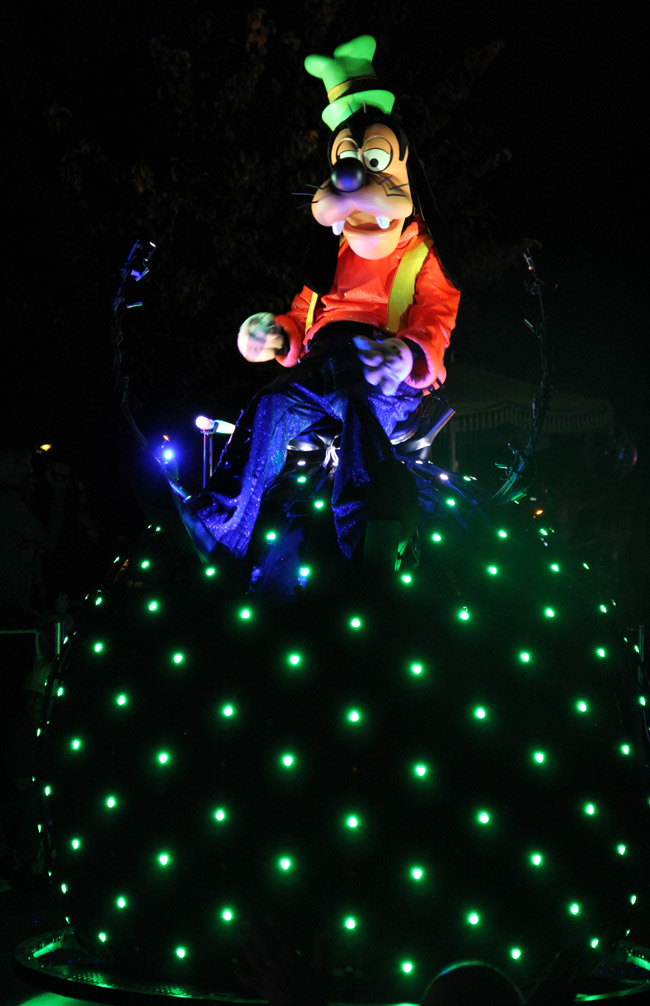 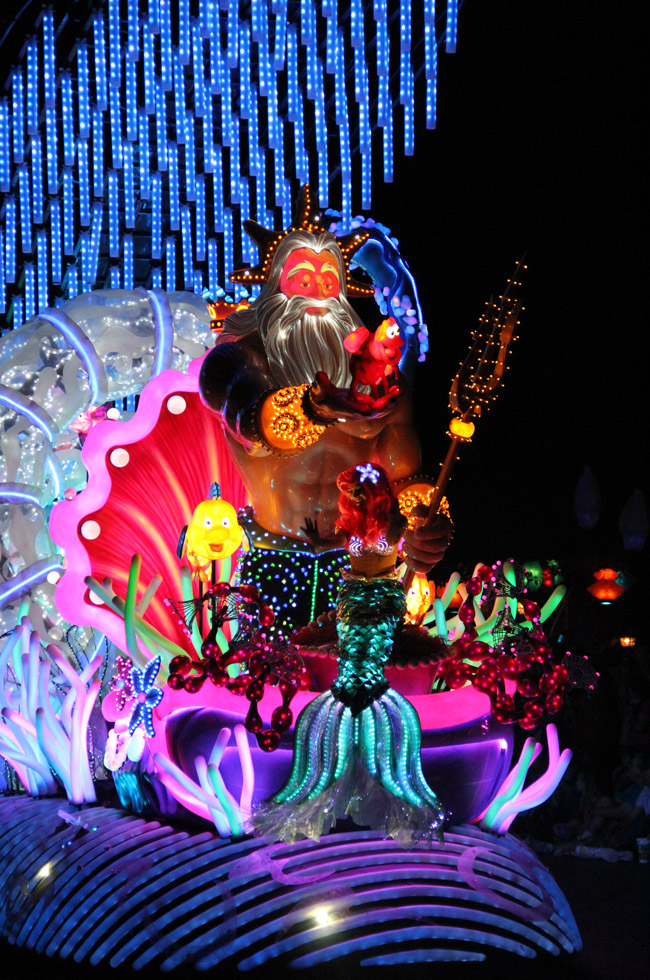 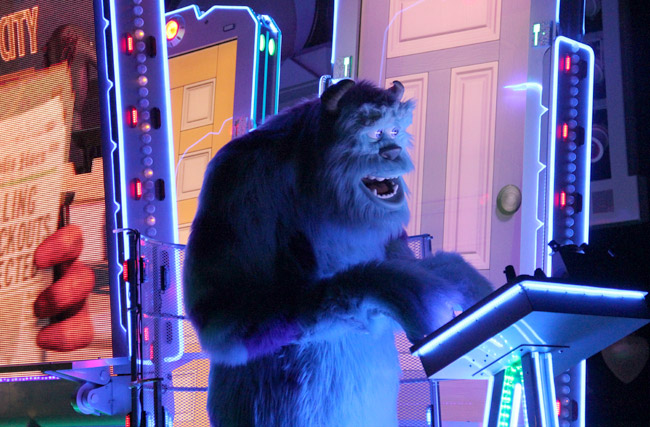 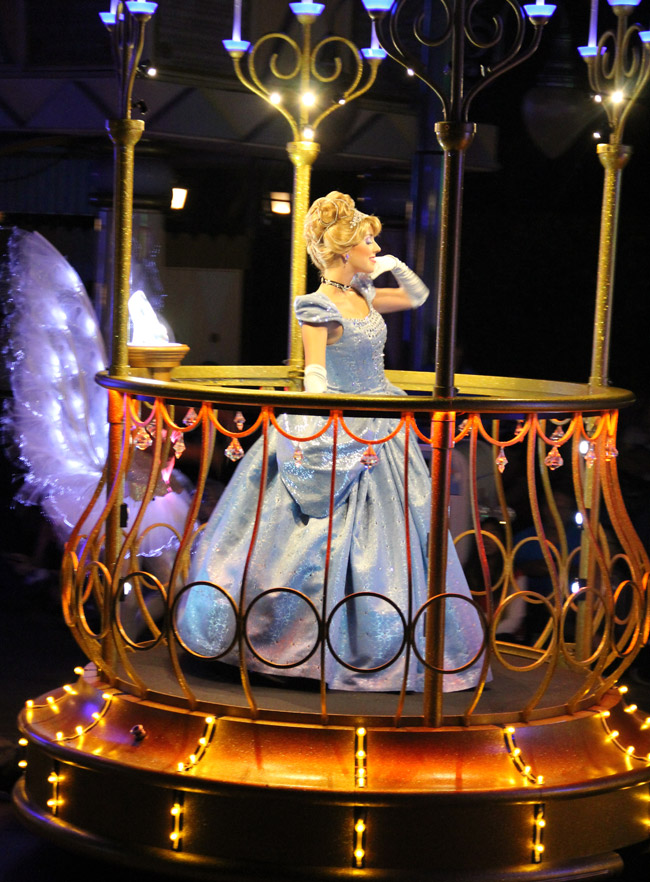 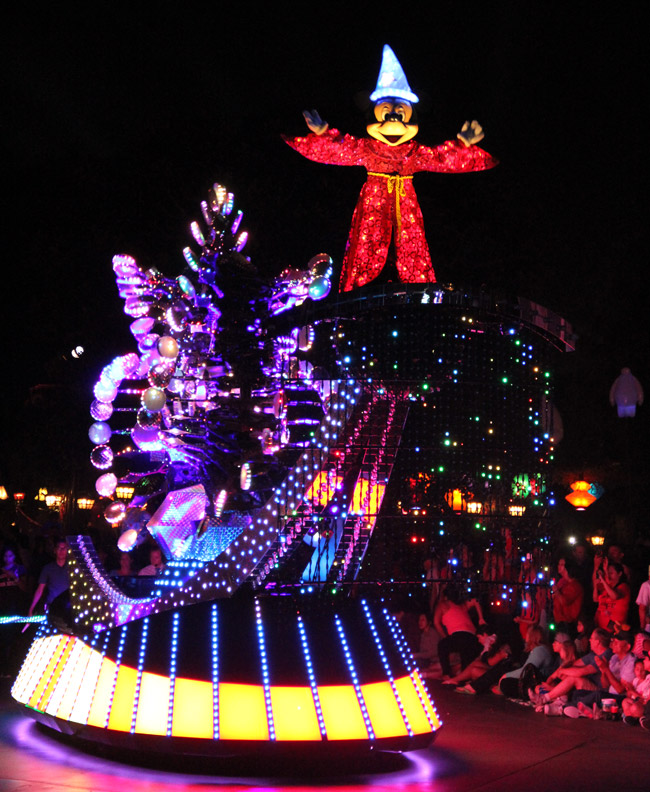 What differences do you see? 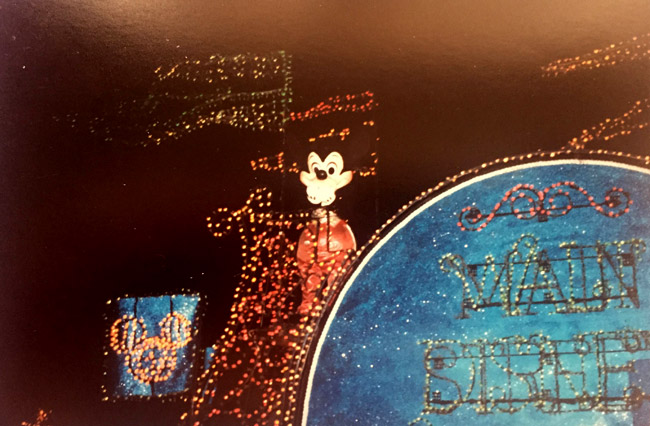 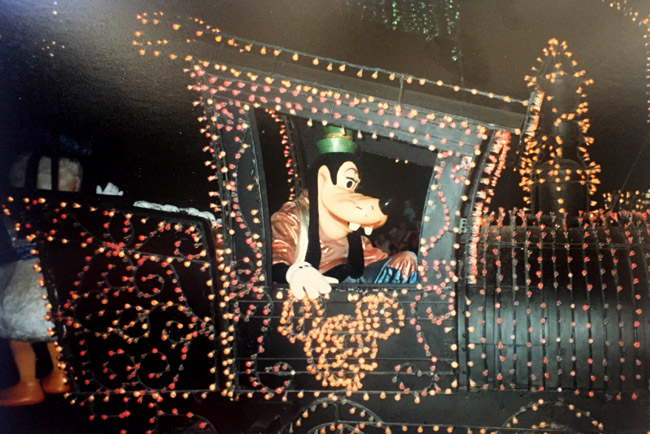 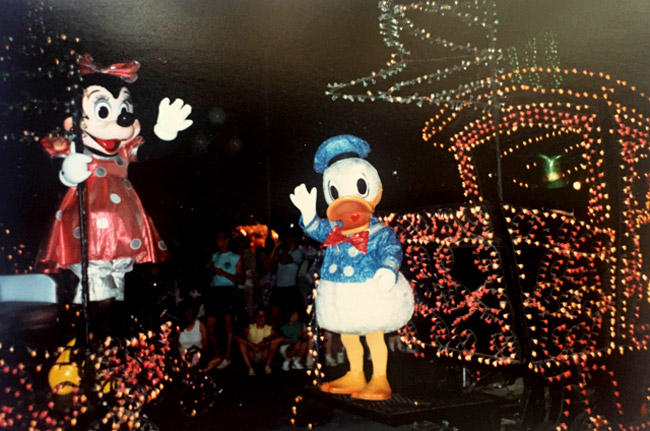 There are three viewing areas in Disneyland, Town Square, Sleeping Beauty’s Castle and It’s a Small World. Get a spot early, relax and be ready to be dazzled!! Paint the Night is usually presented at around 8:45 p.m. and, on the weekends, there is often a second performance at 10:45 p.m *. I’m not sure when this beautiful parade will come to an end but it’s a must-see. Happy 60th Disneyland!!

Tip: * Exact times can depend on park hours for each day and are subject to change. Guests can check Disneyland.com/ ahead of their visit to see the scheduled times during their trip. The website features a daily entertainment schedule, and visitors can view the daily schedules weeks in advance.

* I attended an all-expense paid trip hosted by Disney (featuring Tomorrowland, Aladdin & Disney Movies Anywhere).  I was not compensated. Opinions are my own. 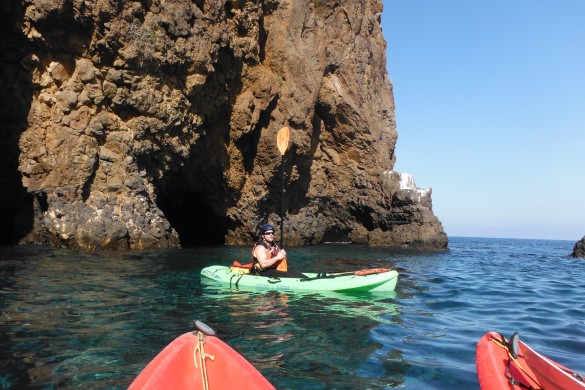 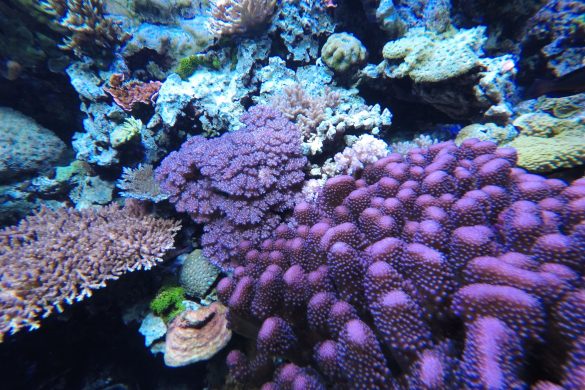 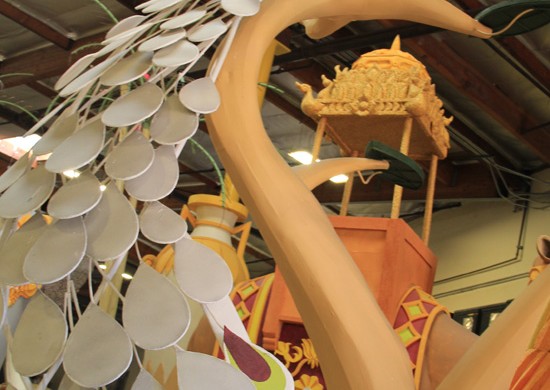 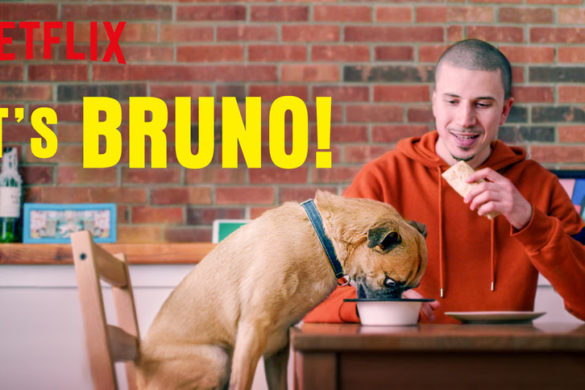 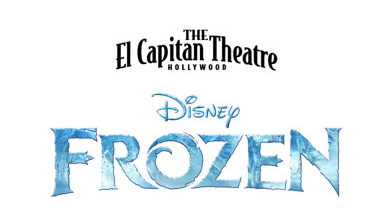