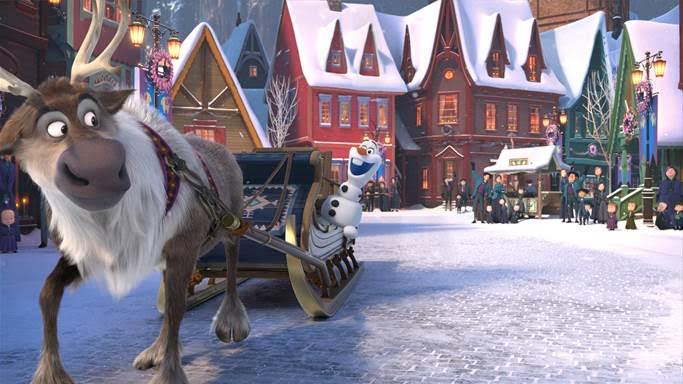 The short sees Anna and Elsa celebrating their first winter holiday together. But since they haven’t celebrated one together as a family, they are unsure how to celebrate since they don’t have their own traditions. So Olaf and Sven race across Arendelle asking the subjects of the kingdom how they celebrate their respective holidays. Of course, they get various answers, but there is one common theme, and that is family.

John Lassater approached the directors to helm the project and continue the Frozen saga. This added pressure on the two because of the success of the original Frozen film but it was something they were proud to be working on.

And that is important since music can be a great storytelling device. Especially when the short runs at 22 minutes.

Be sure to look out for some very fun Easter Eggs from “Prep and Landing,” “Big Hero 6,” and some hidden treasures in the sleigh that Sven will be towing.

Olaf’s Frozen Adventure will be released in conjunction with Coco on November 22. 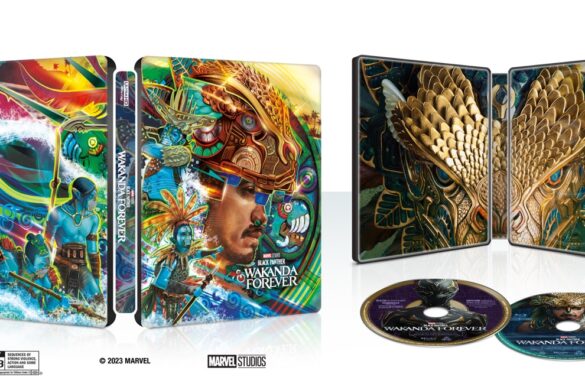 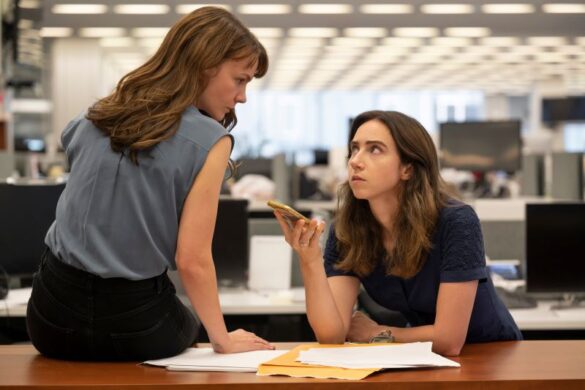 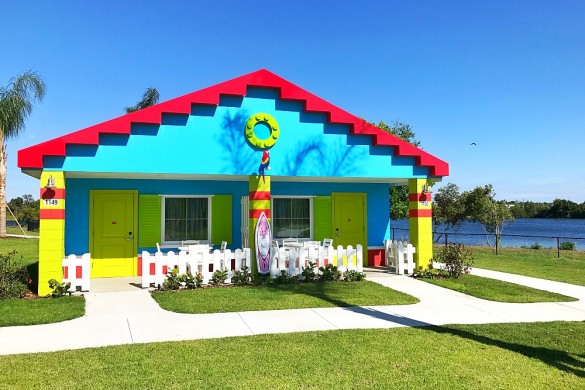