Fans are anxious to see how Marvel Studios ushers in Phase 4 of the Marvel Cinematic Universe with the release of Black Widow. At long last, the female founding member of the Avengers is getting her first standalone film that will also explore the origins of the program that turned her into a deadly assassin. But before we get to see her grace the big screen – or the TV if you choose to see it on Premium Access – Marvel has released a set of character posters to help with the hype. 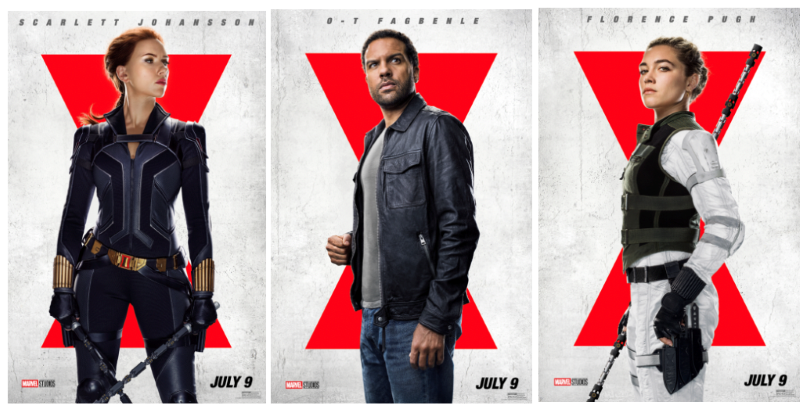 While the actor’s names appear above their respective characters, Taskmaster is the only one to be without a name. Another deadly assassin with a skull-face mask appears to share the same skill sets as some of the heroes on the Avengers roster. He moves like Spider-Man. He also has some skill using a bow like Hawkeye. And he knows how to use a shield like Captain America. As to who he or she is, that remains a mystery, which is a large part of the comicbook character’s history. But don’t be surprised if the film deviates from the source material so that it fits nicely into the MCU. 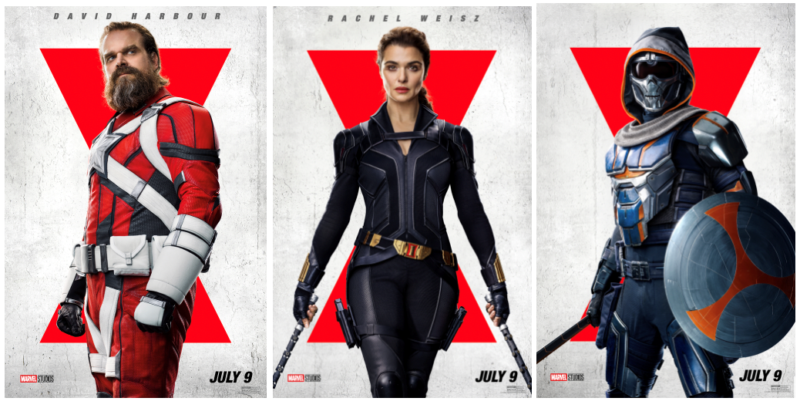 Other than that, these are you pretty standard character posters. Scarlett Johannsson reprises her role as Natasha Rominoff, the former Soviet assassin turn Avenger turn fugitive. She is also joined by her surrogate family, Melina (Rachel Weisz) and Alexei (David Harbour) are the parental figures, and Yelena Belova (Florence Pugh) is the estranged sister. Also getting a character poster is O-T Fagbenle who plays Rick Mason.

Natasha Romanoff aka Black Widow confronts the darker parts of her ledger when a dangerous conspiracy with ties to her past arises. Pursued by a force that will stop at nothing to bring her down, Natasha must deal with her history as a spy and the broken relationships left in her wake long before she became an Avenger. Scarlett Johansson reprises her role as Natasha/Black Widow, Florence Pugh stars as Yelena, David Harbour portrays Alexei/The Red Guardian, and Rachel Weisz is Melina. The feature film is directed by Cate Shortland and produced by Kevin Feige, “Black Widow”—the first film in Phase Four of the Marvel Cinematic Universe.

Directed by Cate Shorthand, using a script written by Eric Pearson from a story by Jac Schaeffer and Ned Benson, “Black Widow” opens in theaters on July 9, 2021. 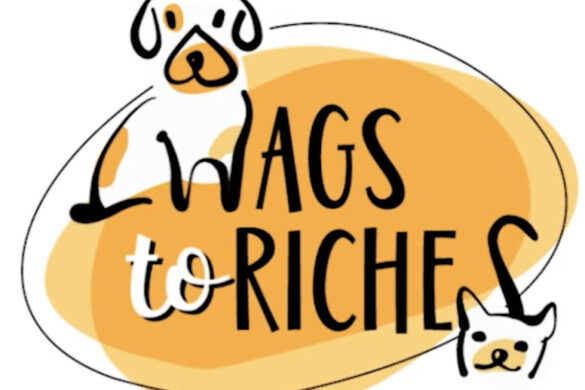