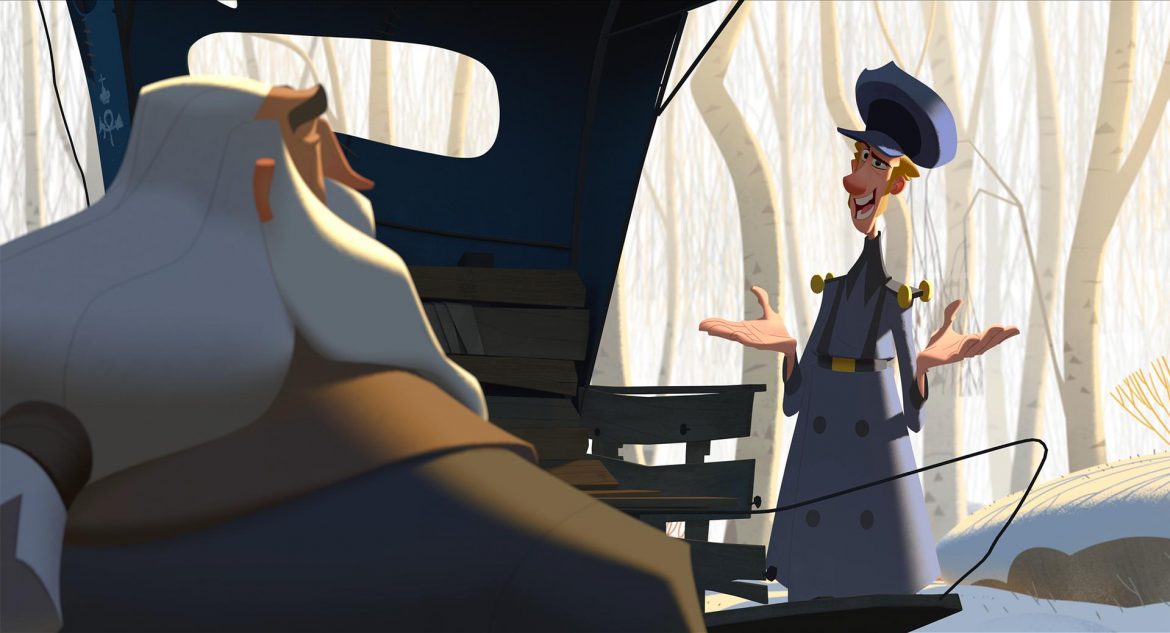 Christmas traditions abound. Advent calendars, Christmas cards, trees and decorations, lights all around the house. But how did some of these traditions begin? The new Netflix movie, “Klaus,” unwraps one of those mysteries, sort of.

In “Klaus,” which premieres in theaters Nov. 8 and on Netflix Nov. 15, a struggling postman named Jesper strikes up a friendship with a lonely toymaker and they start the tradition of answering letters to Santa. 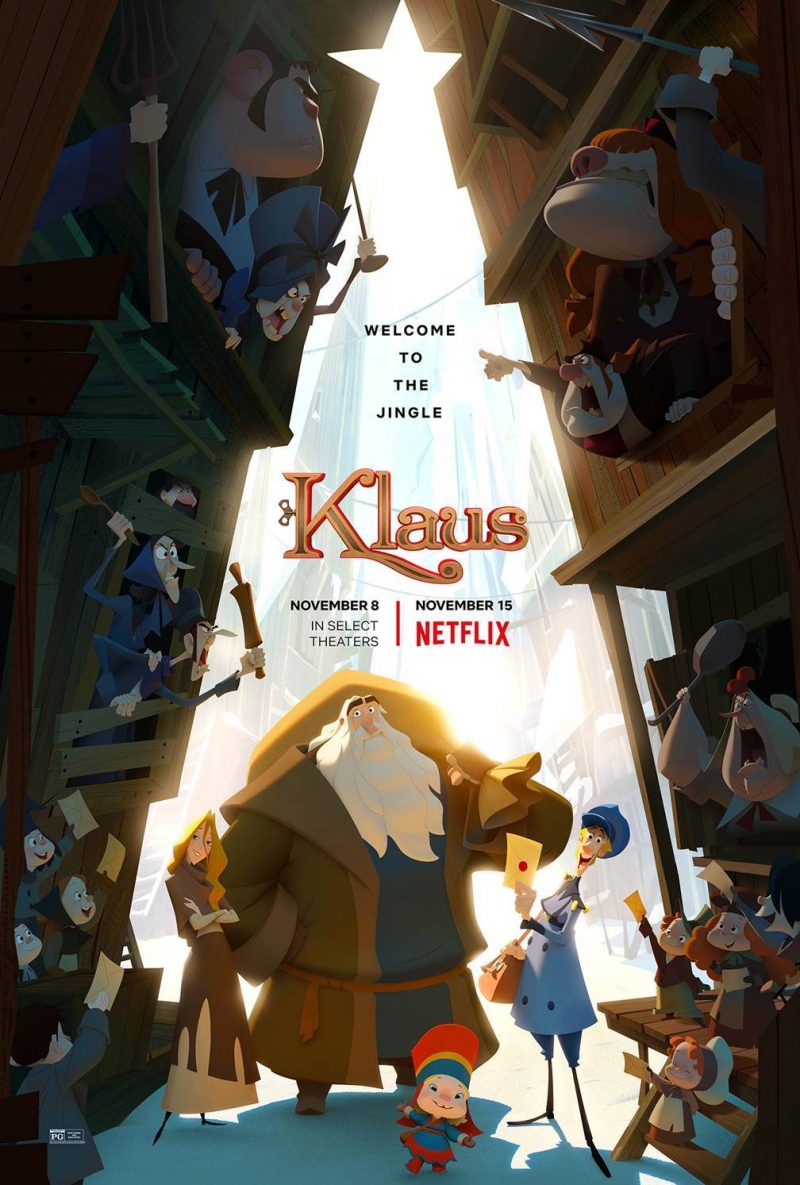 This isn’t exactly how the letters to Santa tradition started, but it is a fresh and imaginative account of why kids started sending letters to the jolly old elf around Christmas time.

In the trailer for “Klaus,” viewers meet Jesper, voiced by Jason Schwartzman, who is so bad at being a postman that he is assigned to a post office in the Arctic Circle island of despair called Smeerensburg, “the unhappiest place on earth.” Even though Jesper is told he can’t change the way people feel in Smeerensburg, it doesn’t stop him and Klaus, voiced by Oscar winner J.K. Simmons, from trying.

After word spreads that a man named Klaus, who apparently wasn’t always so jolly, is not only answering letters from children, but plans on delivering what those kids ask for, with the help of the worst postman in the world, the letters start pouring in. 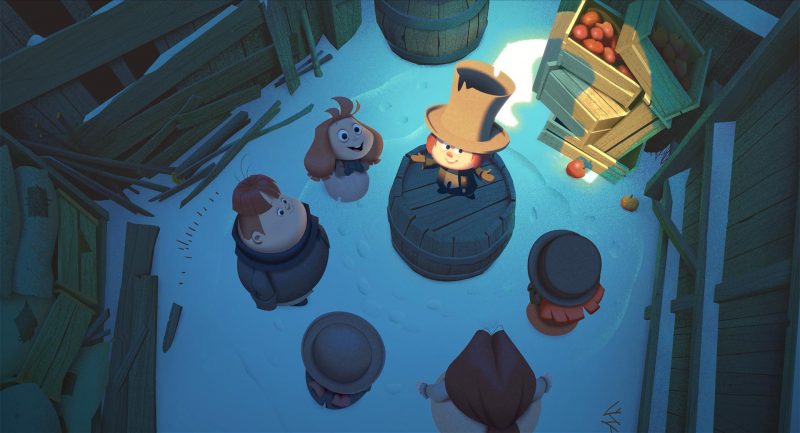 But some of the people of Smeerensburg aren’t too keen on the idea of spreading Christmas joy, or any kind of joy, and try to thwart Jesper and Klaus from reaching their goal.

“Klaus,” directed by “Despicable Me” co-director Sergio Pablos, creates its own version of the letter-writing tradition. Rashida Jones, Joan Cusack, Will Sasso and Norm Mandonald also star in the animated film. 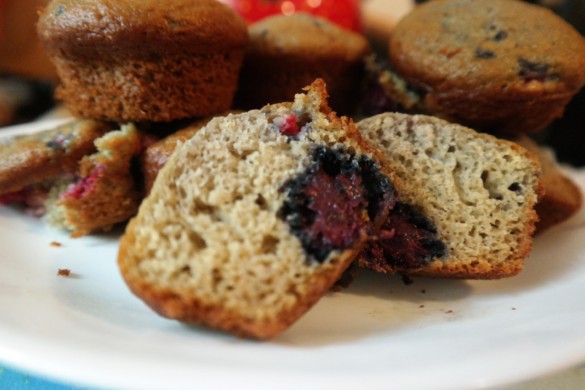