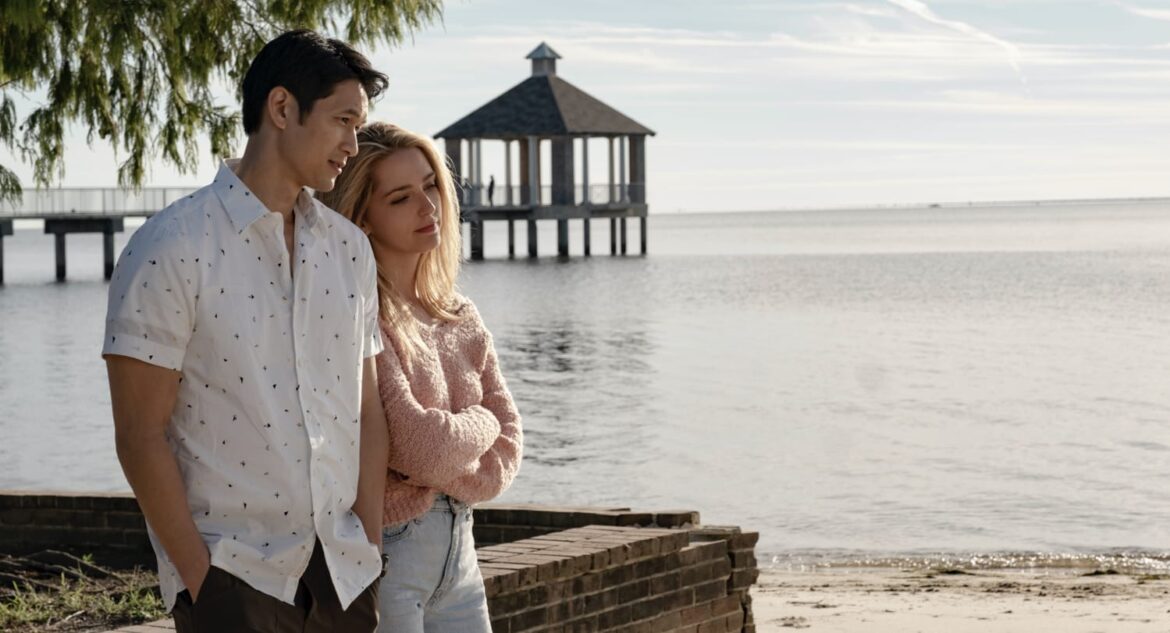 “All My Life” opens with a few facts about life. How many minutes the average person lives and how we may take that for granted, what may happen or not happen during life, how we define the days that we remember whether it’s beautiful or tragic, and the moments of serendipity that can occur. Of course, this sort of exposition gives a little hint about the film that you are about to watch, which also happens to be inspired by true events. Indeed, telling such a bittersweet and personal story within a small timeframe is no easy task. Sharing that with the world is an even greater task. And yet, “All My Life” pulls on those heartstrings and reminds us about making the most of the one life we get to live right now.

The film is based on the true story of Solomon Chau (Harry Shum Jr.) and Jennifer Carter (Jessica Rothe), a Canadian couple whose plans for a happy wedding are tragically cut short when Solomon is diagnosed with terminal cancer. Though most of their income goes to Solomon’s treatment, friends and family launch an online fundraiser to help give the couple the wedding they deserve. Strangers from around the world showed a great deal of generosity to help provide Solomon and Jennifer their dream wedding in a matter of weeks and celebrate the power of love with them.

Todd Rosenberg’s script doesn’t waste any time helping us get acquainted with Solomon and Jenn as two separate people and has us immediately believe that they are a happy couple. It helps to have the real-life Jenn Carter be very involved with the film. Considering that this is her story to tell, everything had to be right. Since “All My Life” has an hour and a half runtime, it had to make every moment count. But, one can’t help but feel that the film is better suited for the made for TV films or something released directly on a streaming platrform.

It’s not easy to be so open about something so private, but to see that this was a real-life experience and not just another film that asks its audience to not take their life for granted and live their life to the fullest gives it meaning. That may be a cliched sentiment, but “All My Life” has its charming two leads to keep us engaged.

As such, the couple and their love serve as the focal point of the film. It also serves as a bit of inspiration for those who may be struggling with a similar situation. The relentless positivity reinforces the notion that even though the end may be coming sooner than expected, you can make the most out of it with the right support system.

Though it is not my place to say whether or not Shum Jr. or Rothe portrayed their real-life characters accurately, there is no denying that the two have chemistry. The looks of love they gave each other, the shared moments of happiness through dancing, and being able to cry together when they receive the tragic news. While real-life Jenn Carter gave permission to share this story with the world, both actors knew it was their duty to get it right.

Of course, this being a bittersweet romantic drama, there will be a handful of moments where there are romantic gestures of all shapes and sizes that will pull at the heartstrings and make you laugh. Simultaneously, the film’s tragedy is an emotional punch to the gut that will bring more than a few tears to the eye. It captures all of the moments across the board and puts it on screen for all to see. Whether that’s from “Sol” bringing Jenn an umbrella in the rain or Sol surprising Jenn with a flashmob proposal, the two sharing a kiss, or Jenn showing no signs of allowing her husband to surrender to cancer, “All My Life” is non-stop romance and optimism. And it’s hard not to get emotionally caught up in those gestures.

When it comes to receiving that devastating news and how the couple chooses to react to it, the poignancy hits hard. There are those moments that are true to life, especially when it comes to giving up. Both struggle to deal with the news, but they refuse to give up on each other. It goes through all the up and down motions of making sure love endures during a terminal illness and shows how one refuses to let the other give up on himself.

Romantic dramas about terminal illnesses may come and go, and “All My Life” may not have much to offer to stand out. But what it does have are a pair of charming leads in Shum Jr. and Rothe, who have us believe in their magnetic chemistry that is beyond infectious. Though the film may have a familiar kind of structure and tone to it, it still reminds us to find joy and continue to live life to the fullest in the face of a death sentence like terminal cancer. 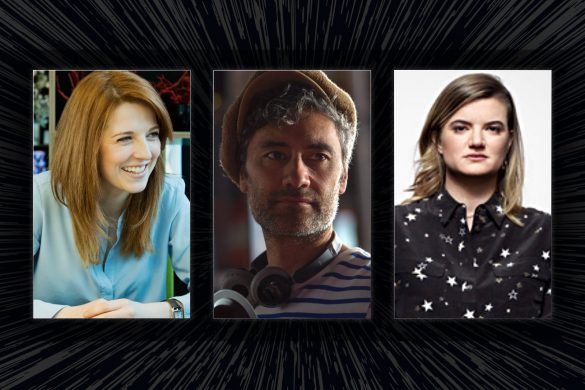