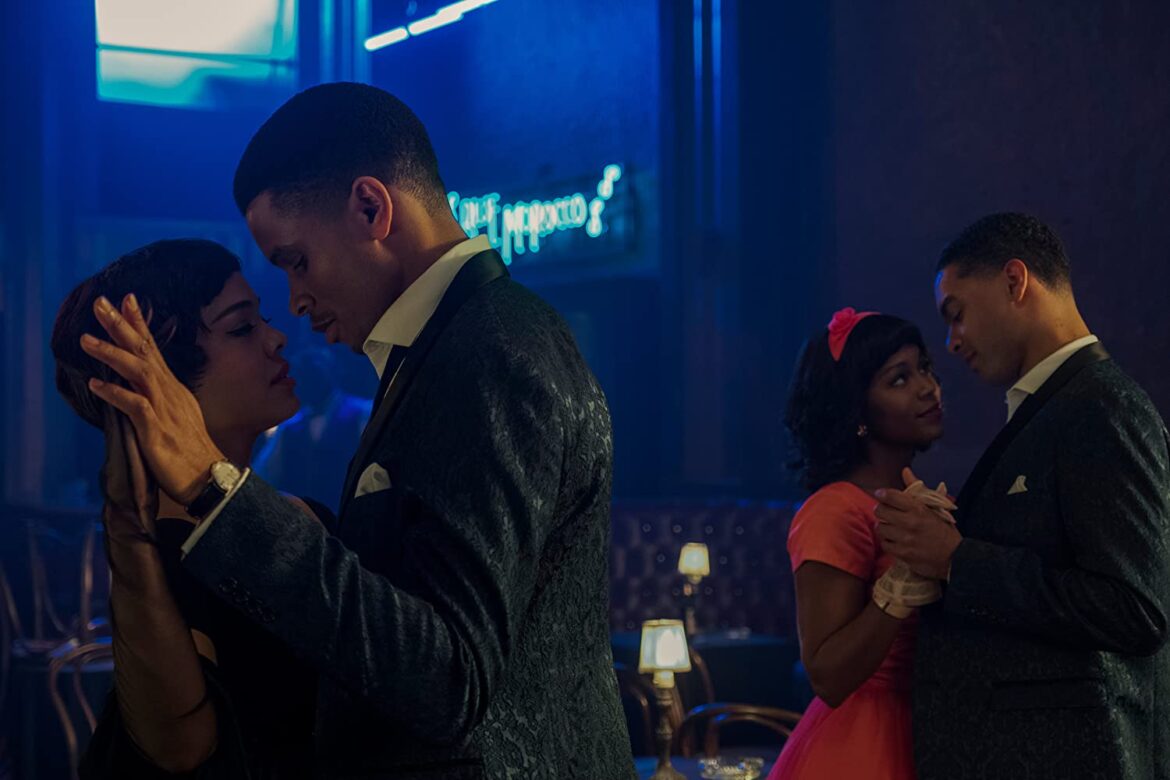 It wouldn’t be the holiday season without a little romance. And Amazon Prime Video will be delivering that with ‘Sylvie’s Love.’ A new jazzy trailer for the film that stars Tessa Thompson and Nnamdi Asomugha has appeared online, and it is definitely something worth considering to watch. The two star as career driven people – Asomugha as a talented saxophonist, and Thompson as a Black female television producer – who fall madly in love with each other. However, when their respective lifetime opportunities knock at their doorstep, they make the difficult choice to part ways. But fate has a funny way of bringing two people together again. And though it does make for quite the romance, it does come with a few complications. 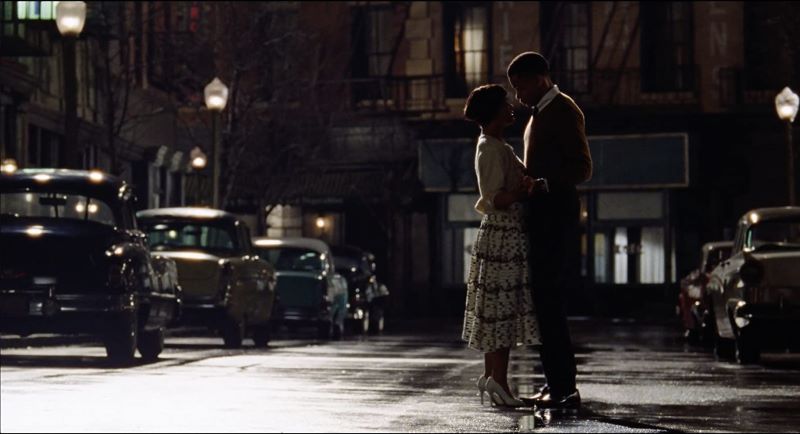 I love seeing these kinds of films that celebrate stories of love from a person of color’s perspective. Combine that with the smooth and sultry jazz in the hot New York summer of 1957, and you got yourself the makings of a fine film. It also helps to have Tessa Thompson and Nnamdi Asomugha paired together. Their chemistry seems so palpable in this trailer. So much so that I wanted to see more of them together.

In Sylvie’s Love, the jazz is smooth and the air sultry in the hot New York summer of 1957. Robert (Nnamdi Asomugha), a saxophonist, spends late nights playing behind a less-talented but well-known bandleader, as member of a jazz quartet. Sylvie (Tessa Thompson), who dreams of a career in television, spends her summer days helping around her father’s record store, as she waits for her fiancé to return from war. When Robert takes a part-time job at the record store, the two begin a friendship that sparks a deep passion in each of them unlike anything they have felt before. As the summer winds down, life takes them in different directions, bringing their relationship to an end. Years pass, Sylvie’s career as a TV producer blossoms, while Robert has to come to terms with what the age of Motown is doing to the popularity of Jazz. In a chance meeting, Sylvie and Robert cross paths again, only to find that while their lives have changed, their feelings for each other remain the same. Writer/director Eugene Ashe combines romance and music into a sweeping story that brings together changing times, a changing culture, and the true price of love.

‘Sylvie’s Love’ is scheduled to debut on Amazon Prime Video on December 25, 2020.