Top Posts
Shazam! Fury of the Gods!: Meet the Shazam...
Dungeons & Dragons: Honor Among Thieves is Campy...
2023 Oscar Nominations: See Full List of Nominees
Knock At The Cabin Featurette Looks Behind The...
j-hope IN THE BOX To Follow BTS Dancing...
Home Local Travel/Events Meet Pickle as Toto at The Wonderful Winter of OZ
Local Travel/EventsLos AngelesNew 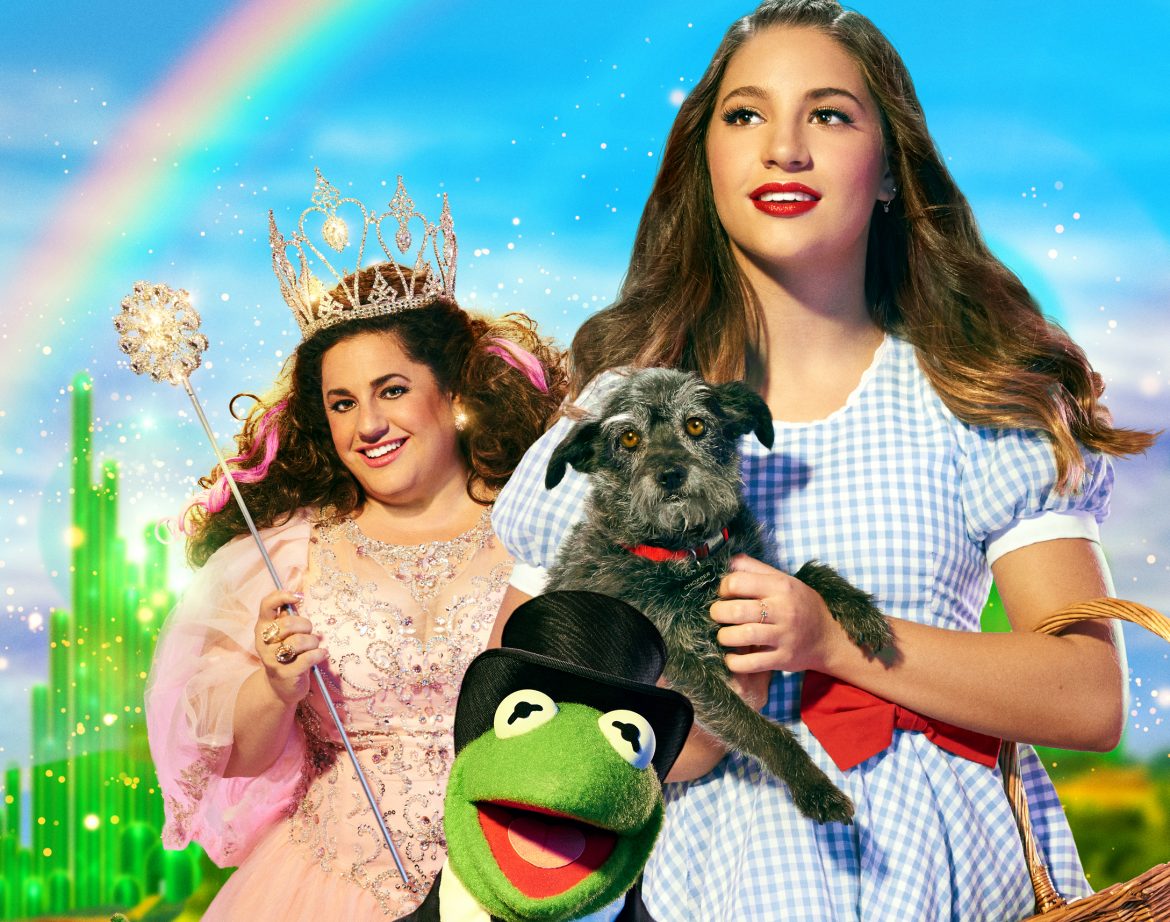 It wouldn’t be much of a trip to the Wonderful World of Oz without everyone’s favorite canine companion. For those who will see  Lythgoe Family Panto’s THE WONDERFUL WINTER OF OZ at the Pasadena Civic Auditorium, this weekend, will see a special kind of dog taking on the role of Toto.

Pickle C. Irwin is a rescue dog from the Burbank Animal Shelter who has not only found his ”forever lap” but is about to appear as “Toto” in the world premiere of Lythgoe Family Panto’s production of The Wonderful Winter of Oz, one of the most fun holiday entertainments in town (December 15-30 at Pasadena Civic Auditorium.) 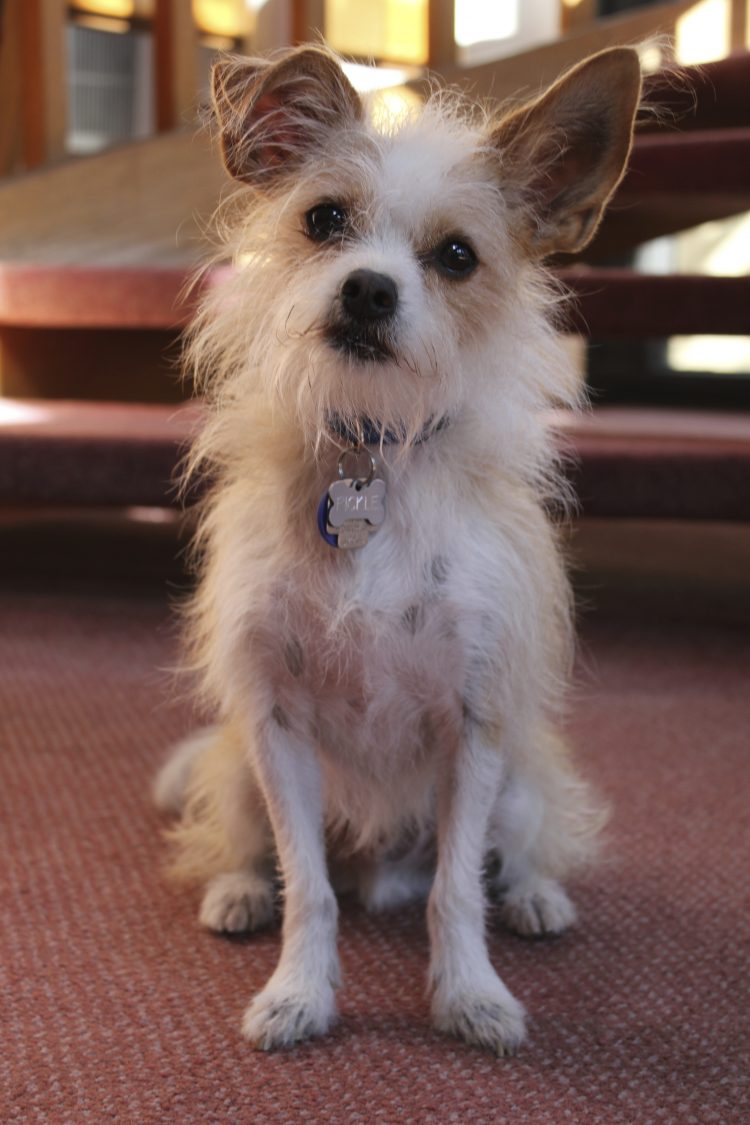 Pickle joins singer, actress and dancer Mackenzie Ziegler (Dancing with the Stars: Juniors, Dance Moms) as Dorothy, Tony Award winner Marissa Jaret Winokur (Celebrity Big Brother Winner and Broadway’s Hairspray) as Glinda, and features Kermit The Frog® as the Wizard of Oz, Jared Gertner (Broadway’s The Book of Mormon) as The Scarecrow, Phil LaMarr (“Mad TV” and “Pulp Fiction”) as The Tin Man, Yvette Gonzalez-Nacer (Nickelodeon’s The Fresh Beat Band, “Cha Cha” on FOX’s Grease: Live!, National Tour of In the Heights) as The Wicked Witch of the West, Hailee Payne and Valerie Rockey of So You Think You Can Dance, and Rescue Dog Pickle C. Irwin as Toto.

Additionally, Rescue Dogs from The Burbank Animal Shelter will be making a special appearance at the 1:00 pm matinee of The Wonderful Winter of Oz on December 15 in an effort to spread awareness of the lifesaving services the shelter has been providing for its animals for over 50 years.

THE WONDERFUL WINTER OF OZ will run from December 15 to December 30 at Pasadena Civic Auditorium. 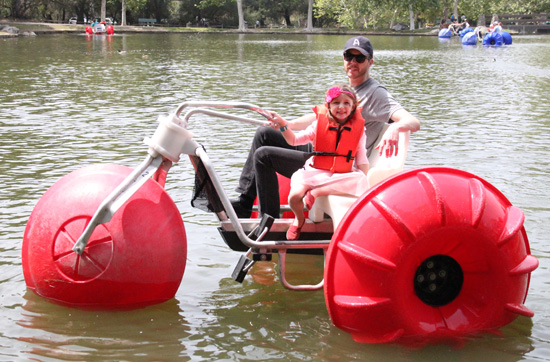 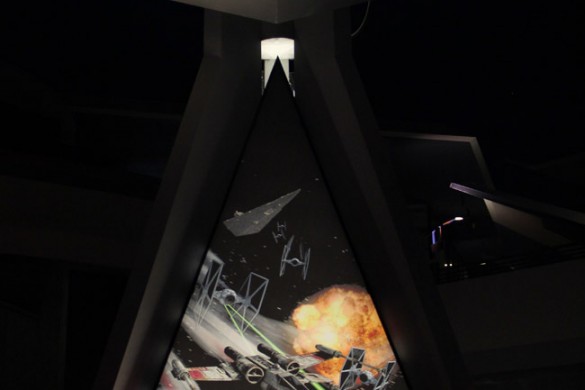 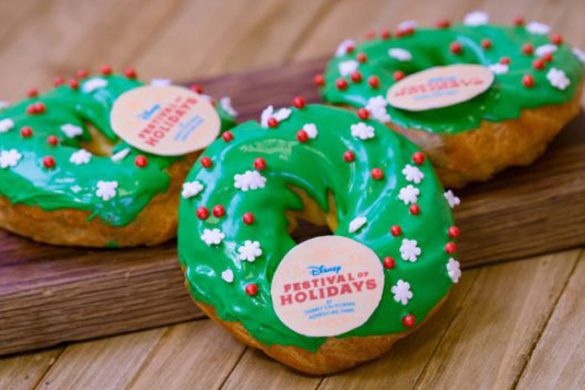 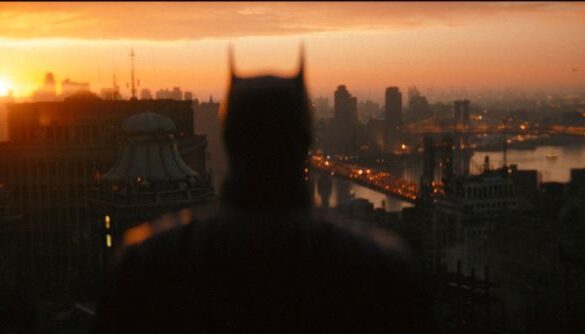