Other notable award winners include Delory Lindo for his performance in “Da 5 Bloods”, with Paul Raci winning Best Supporting Actor for his performance in “Sound of Metal” and Yuh-Jung Youn in “Minari.” Chloé Zhao continues her directorial winning streak having won the award for Best Female Director. And “Wolfwalkers” won Best Animated Film. 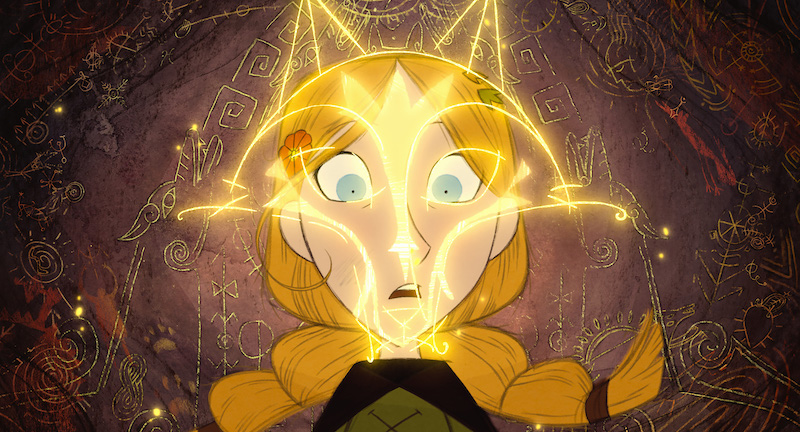 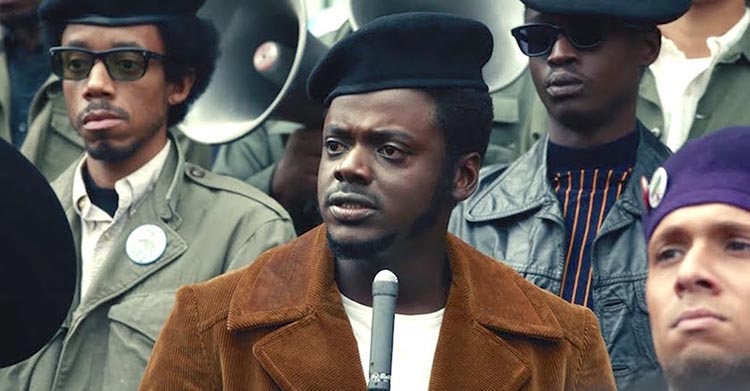 “While 2020 was a year of much difficulty for many around the world, we are forever grateful to the filmmakers, storytellers, and studios who went above and beyond to find new ways to release their films to audiences,” states HCA Founder Scott Menzel. “The films that the members of the Hollywood Critics Association nominated were amongst some of the most diverse and inclusive stories that we’ve seen on-screen in quite some time. Our mission has always been to highlight all voices and I believe it is reflective in our winners tonight. Congrats to all.”

This year’s event was streamed virtually in light of the current pandemic which has seen its infection numbers plateau. Additionally, it is the HCA’s mission to nominate diverse and inclusive stories from all the different voices and storytellers out there.

Best Documentary: (tie) “All In: The Fight for Democracy,” “Class Action Park”

Best Film Editing: Alan Baumgarten (“The Trial of the Chicago 7”)

Filmmaker on the Rise: Emerald Fennell

Artisan on the Rise: Emile Mosseri

Standout Performance by an Actor or Actress 23 or Under Award: Sidney Flanigan 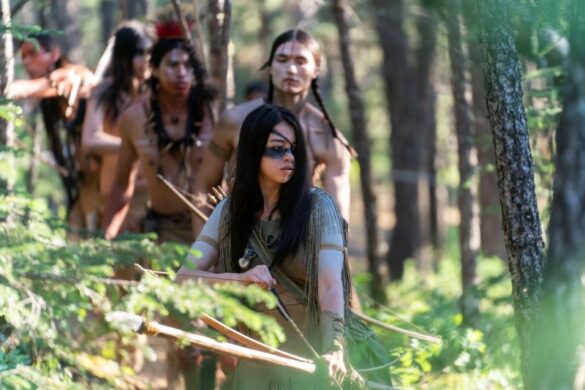