Lee Daniel’s “The United States vs. Billie Holiday,” starring Golden Globe winner and Grammy nominated singer-songwriter Andra Day, is out on Hulu right now. Though critics were mixed on the film, most agreed that it relies on the strength of Day’s outstanding performance. Now the streaming platform has released a brand-new special look music video which sees
Day play as Angela Davis, a real-life civil rights icon. 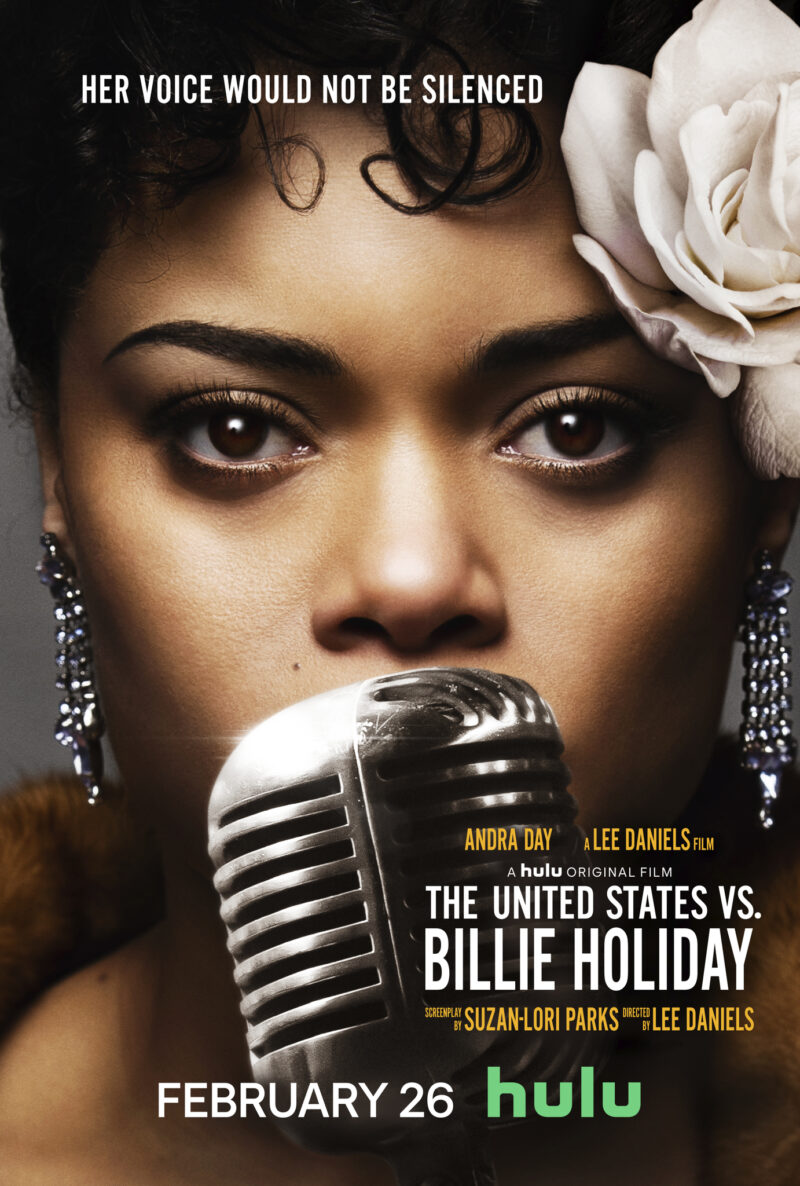 In the one-shot music video titled “Tigress & Tweed,” Day portrays Davis in the historic 1972 interview from a California State Prison cell. The interview, captured in The Black Power Mixtape 1967–1975, features Davis in an orange turtleneck, elegantly eviscerating questions from a Swedish journalist about the use of violence by members of the Black Panthers as a means of survival.

Here’s the official plot synopsis for “The United States vs. Billie Holiday:”

“The United States vs. Billie Holiday” is currently available for streaming on Hulu