Disney’s upcoming Raya and the Last Dragon features a prominent Asian cast, including Kelly Marie Tran as Raya and Awkwafina as Sisu the last dragon. The film’s characters are now immortalized as adorable vinyl collectables by Funko. I can’t wait to display these striking Pop!
figures to my ever-growing Funko collection! 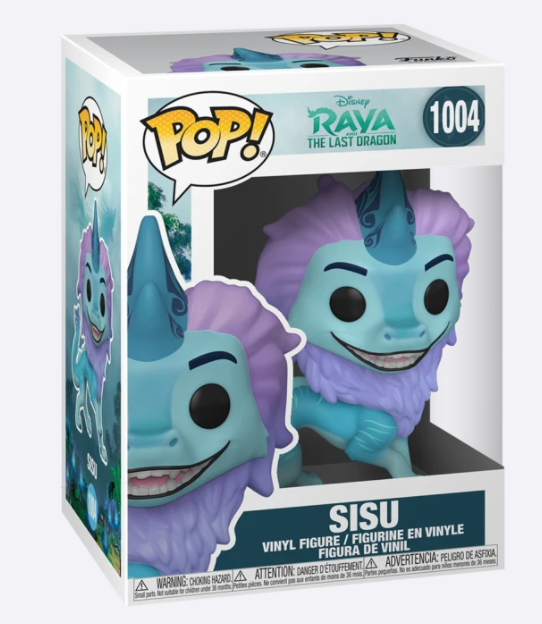 Raya and the Last Dragon takes place in the world of Kumandra, a land where humans and dragons thrive together until the Druun’s evil forces threaten humanity. Sisu’s dragon brothers and sisters sacrifice themselves to save humankind. The film takes viewers forward 500 years to a divided Kumandra, a world now without dragons, that finds itself once again under the threat of the Druun. Raya and TukTuk, her pet, set out to find the last dragon and stop the evil spirits once and for all.

The team at Funko does a fabulous design job capturing the look and style of Disney’s Southeast-Asian inspired characters.

Raya – The Warrior Princess goes on a quest to save the world of Kumandra. 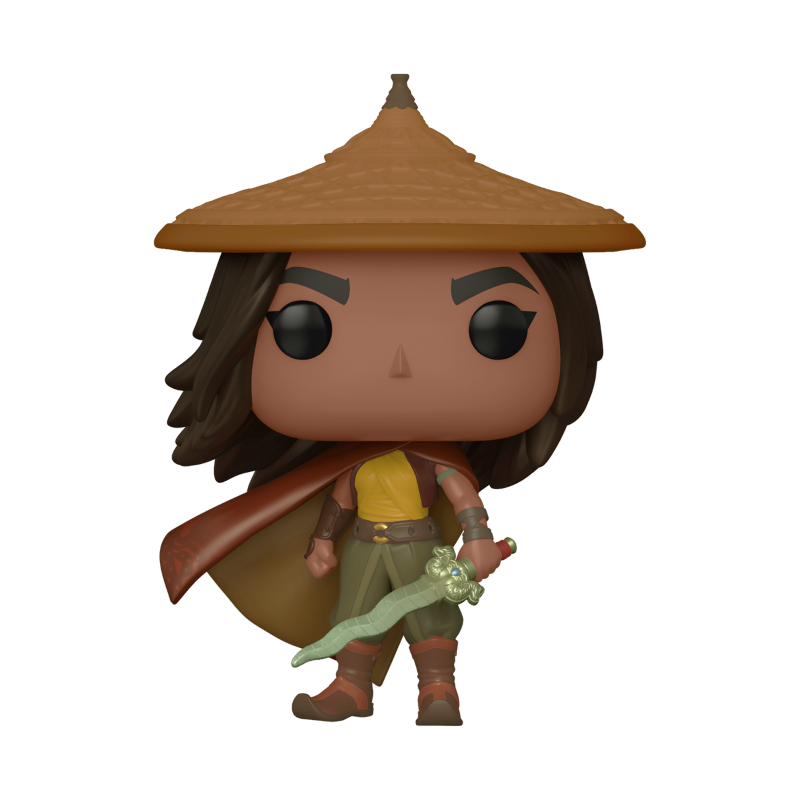 Raya Warrior – I love this warrior pose as Raya prepares to fight her fre-nemy Namaari. Raya’s hair is on-point! 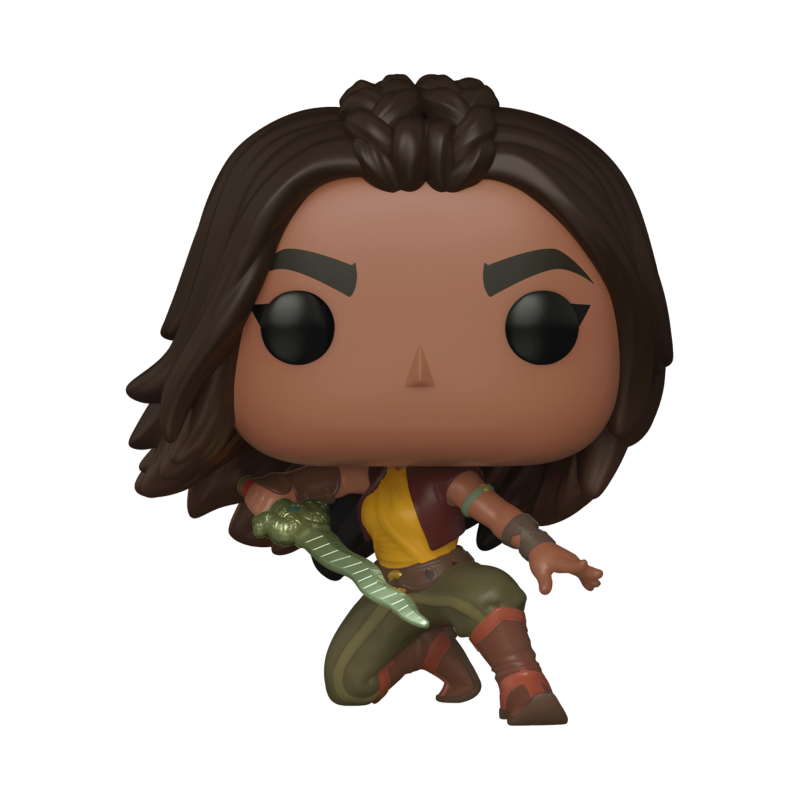 Sisu – Raya calls upon the last dragon and great swimmer, Sisu, to help her save mankind. 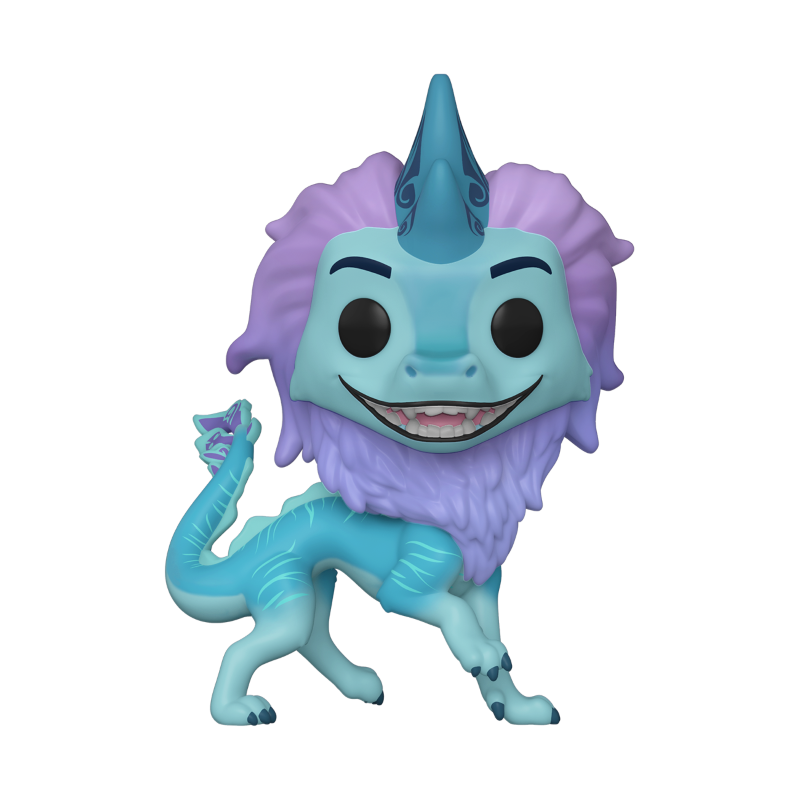 Tuk Tuk – Raya’s bff and the cutest pill bug ever 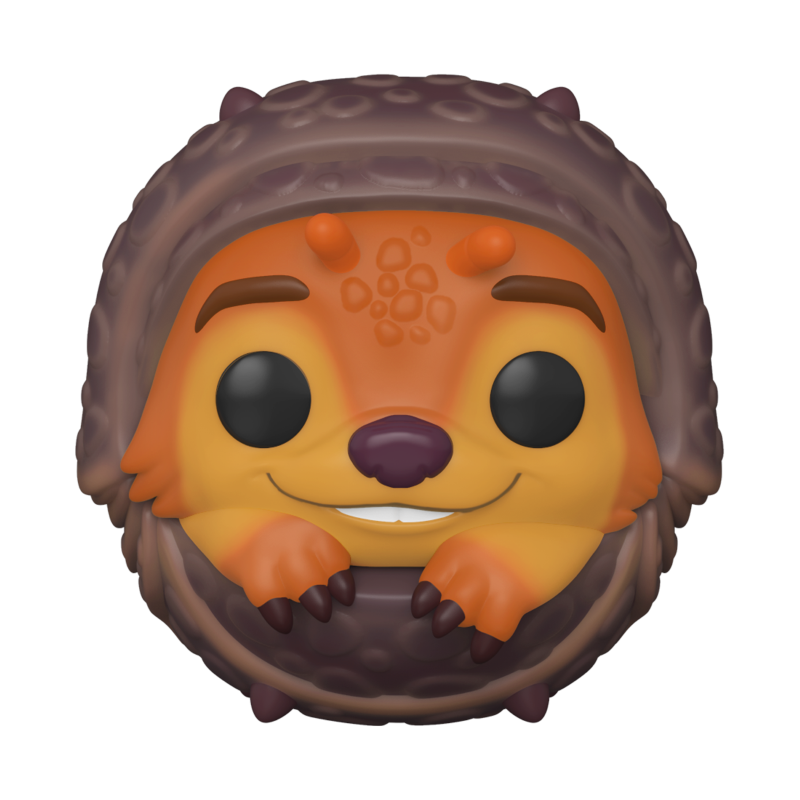 Namaari – The main antagonist and Princess of Fang Land 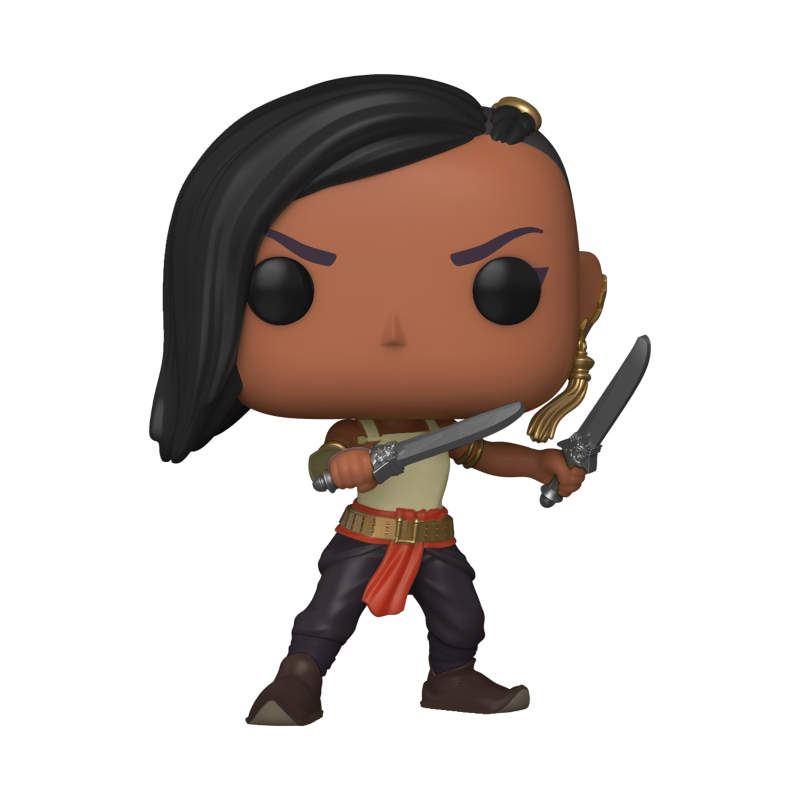 Young Raya and Tuk Tuk – Could these two be any cuter? 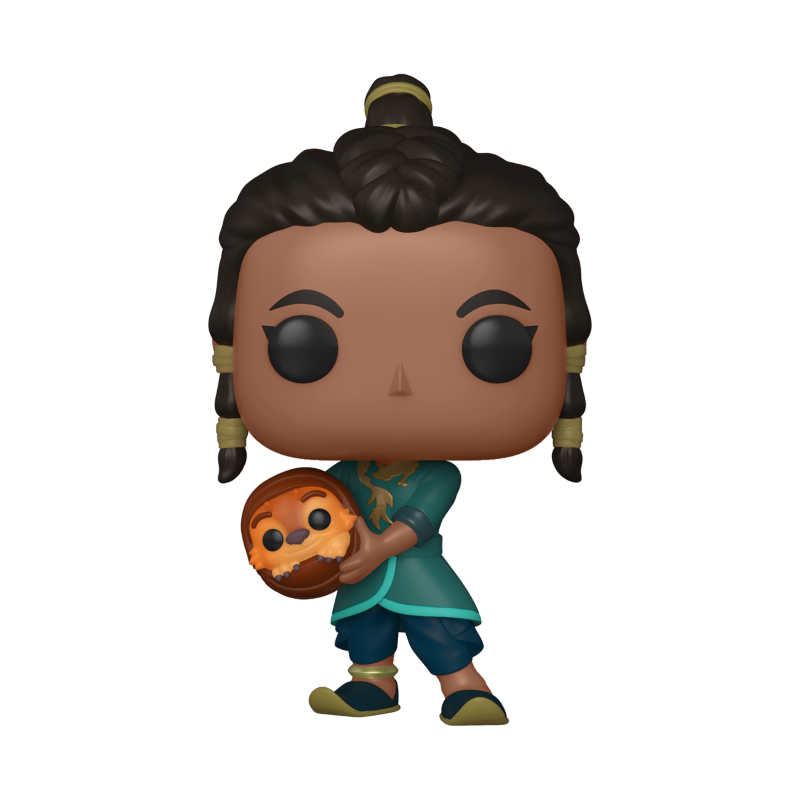 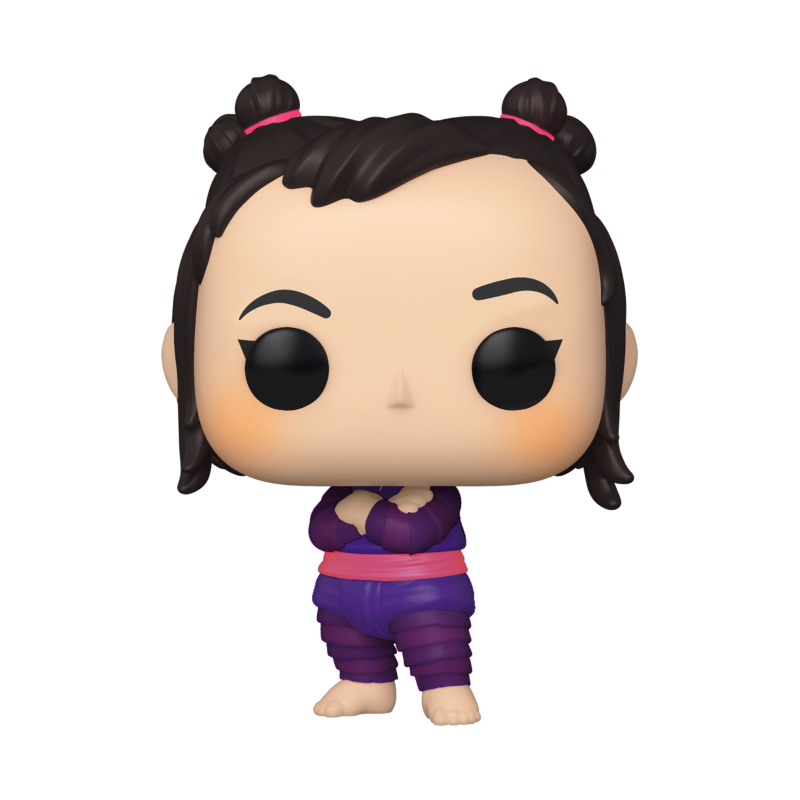 Ongis – Dyan, Pan, and Uka make up the trio of thieving Ongis (primates) who hang out with Noi. 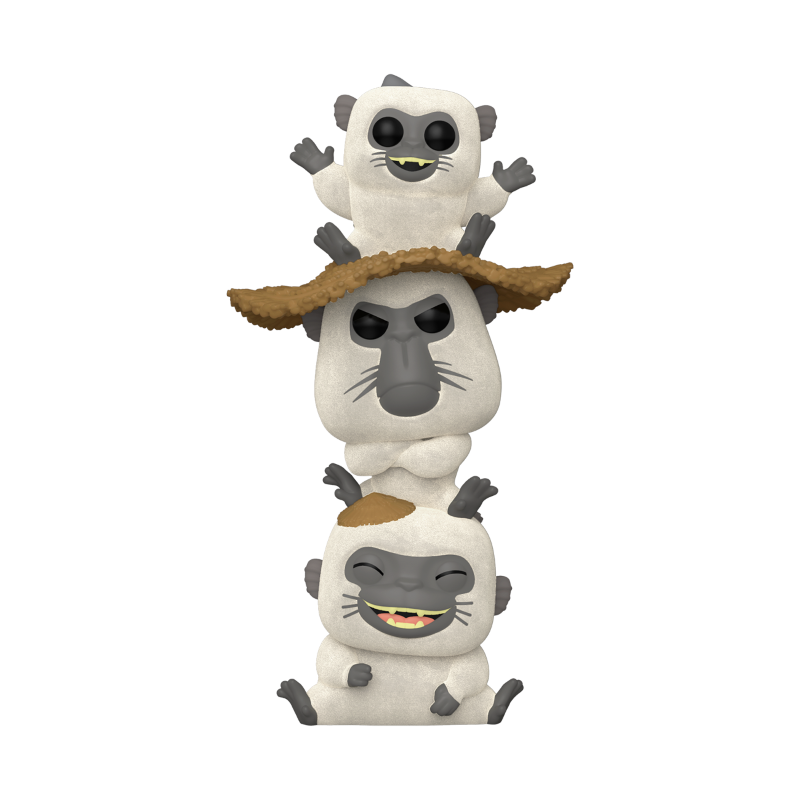 Read our Raya and the Last Dragon coverage here.