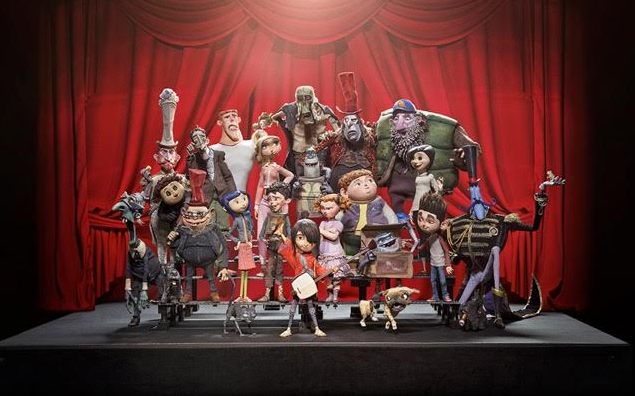 As if Universal Studios Hollywood could get any better – now with the opening of the fantastic Wizarding World of Harry Potter among its numerous stellar attractions – the Los Angeles area theme park will play host to a special interactive experience that features the work of one of today’s most acclaimed animation studios.

“From Coraline to Kubo: A Magical LAIKA Experience” debuts at Universal from August 5-14 in connection with the release of  its latest film release Kubo and the Two Strings which opens August 19 and features the voice talents of Art Parkinson, Charlize Theron and Matthew McConaughey, Ralph Finnes, George Takei and more.

You don’t have to pay extra for the chance to see up-close how these super creative types craft the magical worlds with artistic detail and imagination — it’s all included in the price of admission. 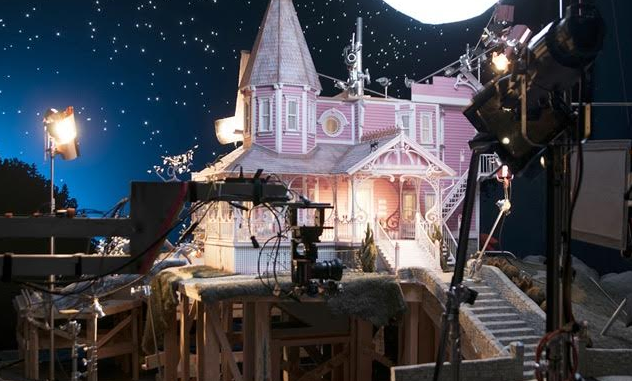 Just follow the signs to Universal’s Globe Theater for an immersion into LAKIA studio’s 10-year filmmaking history with includes the Academy Award-nominated films Coraline (2009), ParaNorman (2012) and The Boxtrolls (2014).

Go behind the scenes in four imaginatively-themed rooms to see how of LAIKA artists blend handcrafted stop-motion animation with visual effects to make inanimate objects come to life in fantastic and often surreal worlds. The extensive display features original sets as well as puppets and props that will be familiar to moviegoers and studio fans.

All in all, the Magical LAIKA Experience is a rare glimpse into the creative process which could inspire new generations of artists to dream as well as drool with desire. 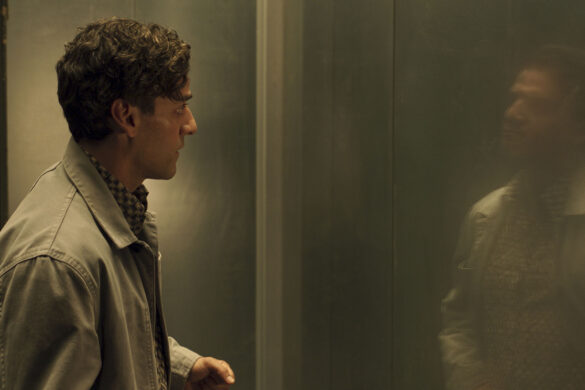 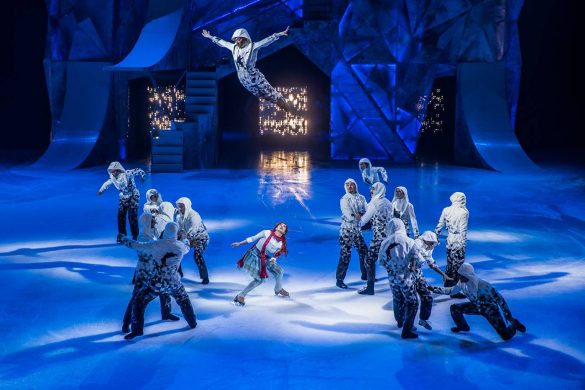