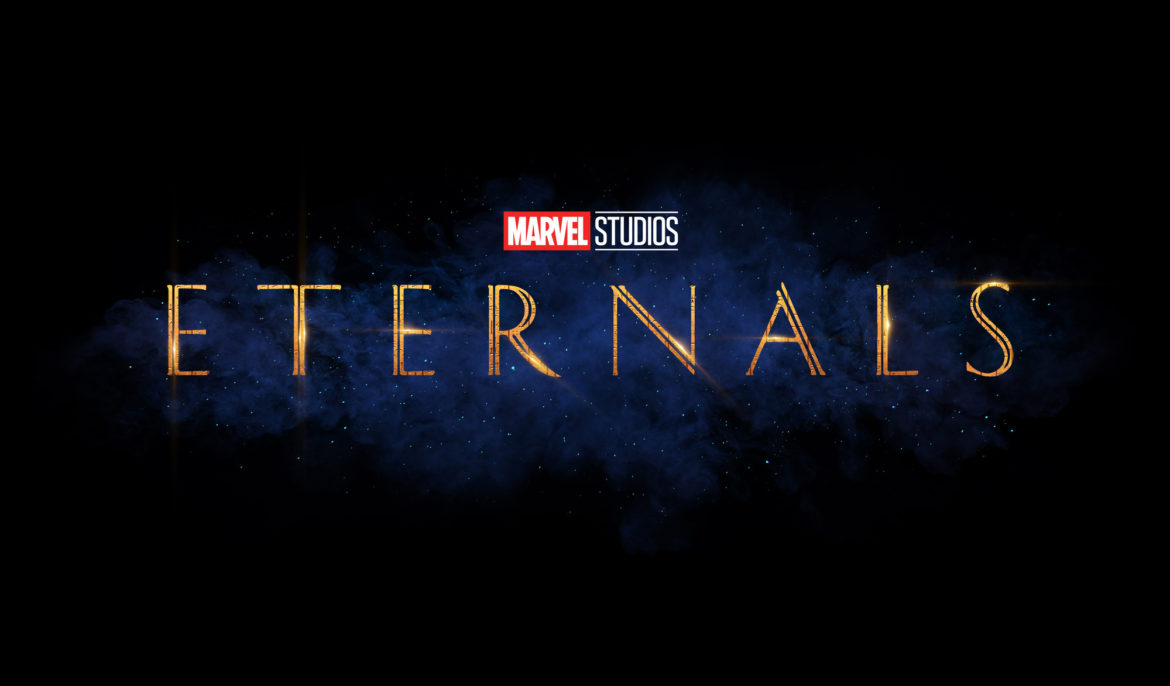 At first, MCU fans thought that the only consequence of Tony Stark bringing everyone back from The Blip (or Thanos Snap), was that there would be a new influx of people returning to the living world. It turns out, its so much worse than that. At least that’s according to the new Eternals trailer that was released in the dead of midnight – I honestly thought studios stopped practicing that release strategy. Regardless, the newest trailer offers a little more exposition and what to expect from the titular ensemble of celestial heroes. 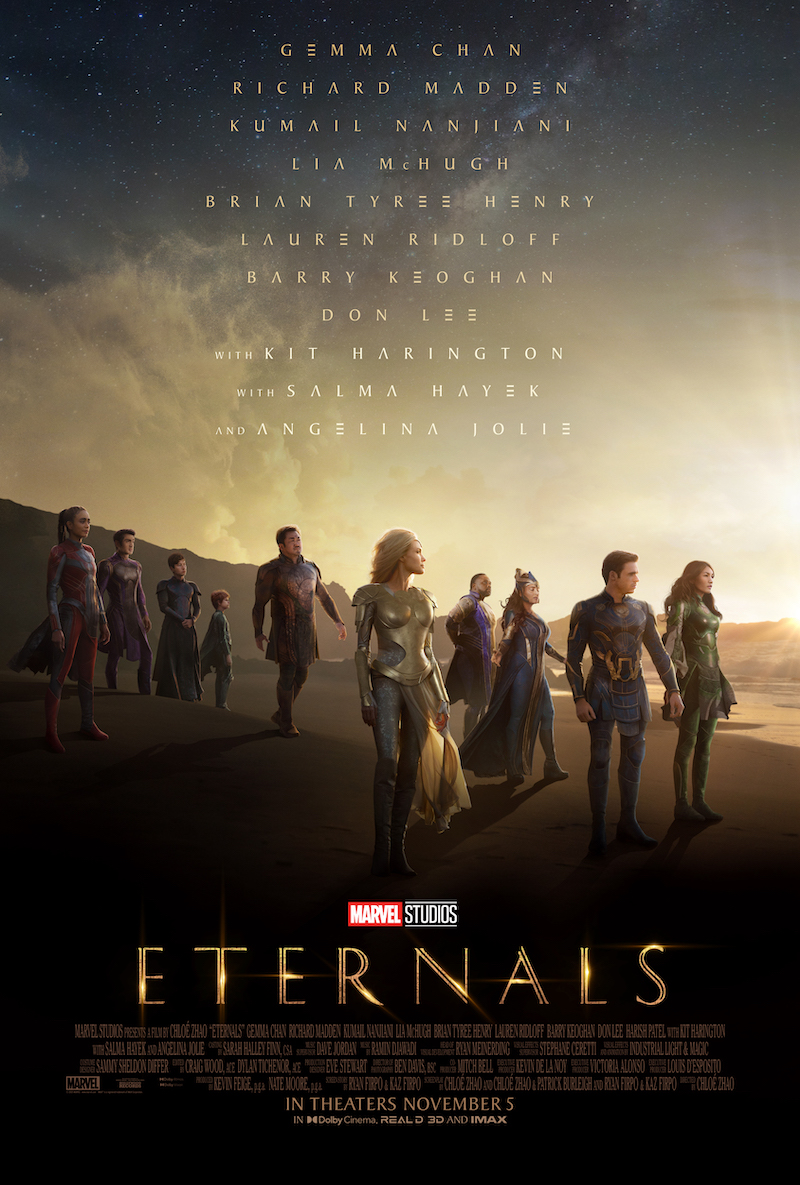 In the film, “a group of heroes from beyond the stars who had protected the Earth since the dawn of man. When monstrous creatures called the Deviants, long thought lost to history, mysteriously return, the Eternals are forced to reunite in order to defend humanity once again.”

The trailer opens with his beautiful and somewhat cold and calming landscape where Ajak (Selma Hayak) explains to Icarus (Richard Madden) how the sudden return of the population provided the necessary energy for the emergence to begin. A shot of a single beam of energy crashing down from space onto the earth’s surface reveals how the impact causes an entire shoreline is swallowed up by a raging ocean. And though it isn’t clear what the emergence is at first, it is enough of a concern to ask Icarus asks how much time do they have to prevent the catastrophe from becoming global devestation, to which Ajak replies: seven days.

We then hear Sersi (Gemma Chan) address who she and the other Eternals are to a Dane Whitman (Kit Harrington). Having arrived on earth, over 7,000 years ago, their purpose is to protect he people of Earth from the beastily Deviants, giant winged savage creatures who can only be slain by the Celestial beings. And even though they were all-powerful beings from across the stars, they were instructed to never interfere with the ongoing events of earth unless the Deviants were involved. All of those “terrible things throughout history,” gives us a glimpse at what these Eternals have been doing and what they’ve done to stay out of the affairs of man. Even when the blood of war was being spilt. However, when Dane asks who instructed them, Sersi fails to provide an answer. At least that’s how the trailer presents it. Because as Sersi goes silent when Dane asks his question, we see a shot of large and imposing Celestial, the same one that we saw in the first “Guardians of the Galaxy,” only with a reddish hue to his armor.

As the trailer progresses, Icarus realizes that in order to prevent the Earth from being destroyed, he need to find the others. Sersi says she hasn’t seen some of them for centuries. While aloof loner Druig (Barry Keoghan) hides out in the forest, others like the eternally young, old-soul Sprite, (Liah McHugh), the powerful Gilgamesh (Don Lee), and the fierce warrior Athena (Angelina Jolie) have been preparing for battle. And it doesn’t seem like it will be a joyful reunion, as noted by the cheerless “hello” Athena gives to the cosmic-powered Kingo (Kumail Nanjiani).

And even though the world is about to end (again), Sprite offers a little joke about getting a front row seat to all of it. A carcastic joke which brilliant inventor Phastos (Brian Tyree Henry) does not appreciate. And we get to see some of his power as he is able to lift the Celestial’s ship that is buried beneath the Earth’s surface. An epic shot if seen properly and not on a phone like how I saw it.

“When you love something, you protect it,” Athena says. Shots of family and comfort are shown as Series tends to a child’s hair, with Icarus smiling on. Another shows off Sersi’s power at work as she turns a crashing vehicle into flower petals. Then we see another shot of what appears to e Athena igniting a wall with that beautfilly patterned light work that we’ve been seeing in the marketing campaign. Another shot shows Kingo giving the finger guns to the Deviants. There’s also a little bit of teamwork as Athena slashes one of the Deviants, while Gilgamesh powers up to knock the same one out. Meanwhile, there are shots of volcanos erupting.

All of it comes to a halt when a mysterious villain tells a captured Athena that she cannot protect any of them. And it all ends with the epic trailer shot and some lighthearted humor which sees Icarus testing the durability of Phastos’s desk. Believing that it is made out of vibranium, Icarus mashes the chair into pieces before Phastos can say anything to stop him. And then he says it’s from Ikea’s fall selection.

Chole Zhao’s work is usually more subdued and intimate, as noted by her Oscar-winning direction in “Nomadland” and “The Rider.” But “Eternals” looks like all of that but on a larger scale and with some of that sweet Marvel Studios’ money.

Chloé Zhao directs the film, and Kevin Feige and Nate Moore are the producers, with Louis D’Esposito, Victoria Alonso and Kevin de la Noy serving as executive producers. The story is by Ryan Firpo & Matthew K. Firpo, and the screenplay is by Chloé Zhao and Chloé Zhao & Patrick Burleigh.