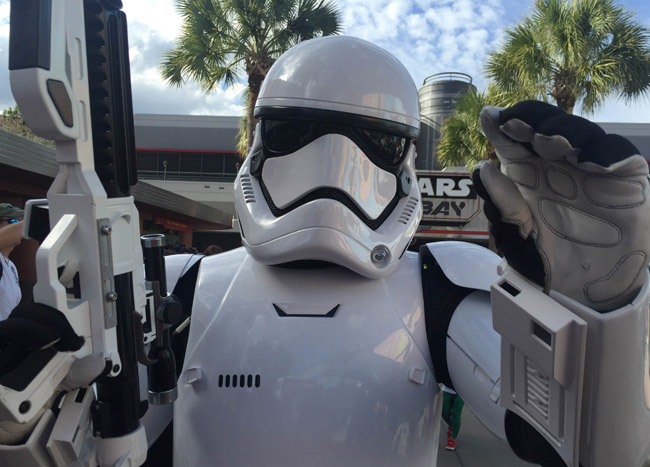 I felt right at home at Disney’s Hollywood Studios! This theme park plays homage to the big screen from past and present. I visited for the FIRST time on the Zootopia event hosted by Disney. I was surprised to see many sections in the park were replicas of my neighborhood and beyond. Hollywood Boulevard is my backyard as well as Echo Lake and Sunset Boulevard! 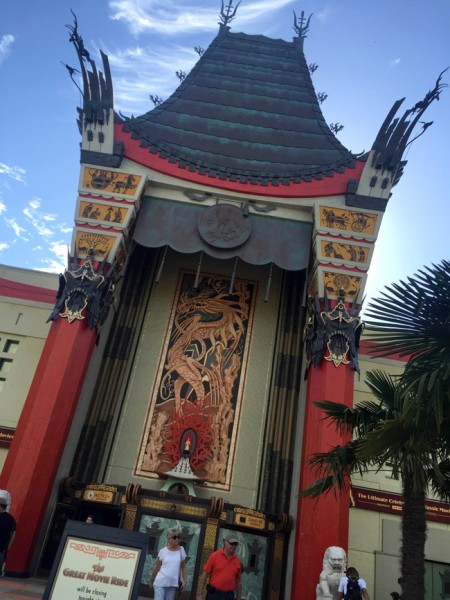 I started my visit on The Great Movie Ride, a full-scape reproduction of Hollywood’s famous Grauman’s Chinese Theater. I boarded a tram that takes guests through scenes from famous films including The Wizard Of Oz. Our tour guide even got in on the action! Actor and film historian Robert Osborne narrated our tour, describing scenes from Alien, Mary Poppins and Singing’ in the Rain (to name a few). Once I the tram ride was finished, I checked out the hand/footprints outside of the theater! I highly recommend this ride! 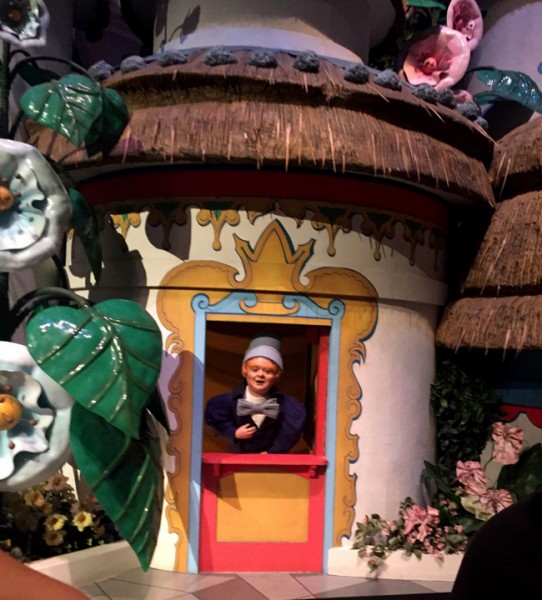 Star Wars has landed and guests have the opportunity to mingle with Chewbacca and Kylo Ren at the Star Wars Launch Bay. Take selfies, ask that burning question you’ve been dying to ask and make sure to give Chewie (my personal favorite) a hug. Yes, he’s just like a giant bear! Make sure to check out the special exhibits from the latest Star Wars movie The Force Awakens. Another great way to beat the heat – or take a quick rest — is to catch the behind-the-scenes 10-minute film at Launch Bay Theater. Film creators as well as President of Lucasfilm Ltd, Kathleen Kennedy, talked about the making of the film and their main moments. Need more Star Wars merchy? Head to Launch Bay Cargo for cool Star Wars merchandise! Be warned: Stormtroopers might tell you to move along… 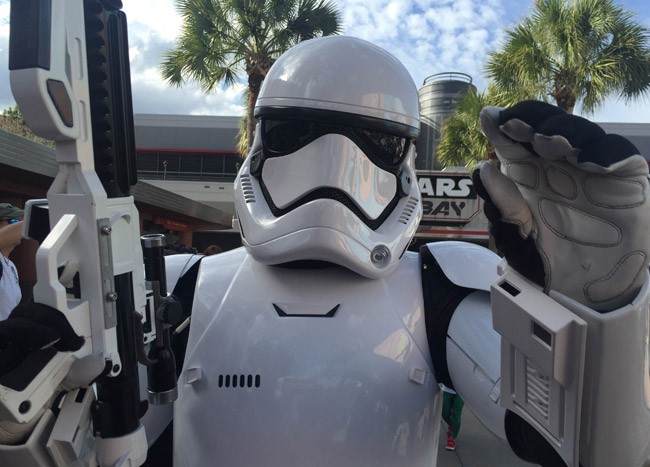 I get quite queasy on Star Tours in Disneyland; I’m just not a huge fan of motion-simulated rides. But I had to check out Star Tours – The Adventure Continues, despite any dizzinness! I headed to the Echo Lake section of the park, and walked under an AT-AT – which was worth it and out of this world. Then I made my way to a Starspeeder 1000 and braced myself. To my delight, the ride was thrilling with fun drops and motions… AND I actually loved it! After the ride was done, I went for a fun photo OP on a Speeder Bike. 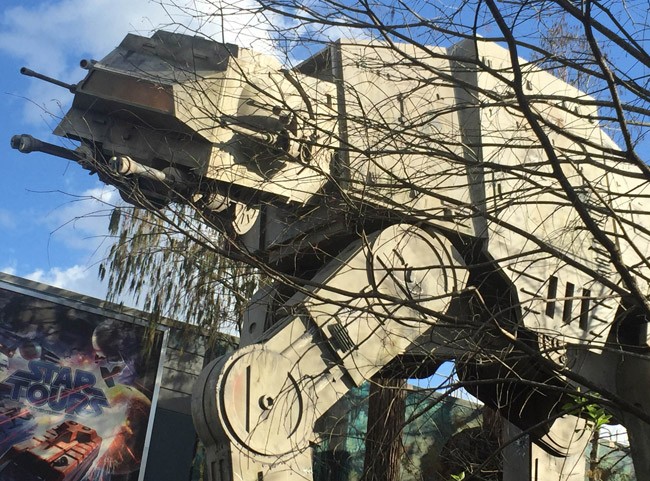 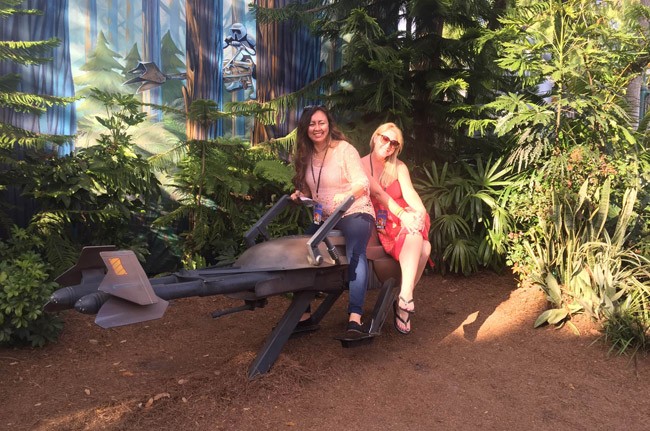 Speaking of food…during your trip, consider heading to Sci-Fi Dine-In Theater Restaurant for a unique dining experience. Here you can sit in a cool classic car under the stars and imagine yourself at the neighborhood drive-in. You get to watch fun random classic-clips on the “outdoor” screen! For desert, order a good ol’ fashioned hot fudge sundae, or maybe a glazed doughnut is more your speed? Either way, you cannot go wrong! I recommend making a reservation as the wait time was long. 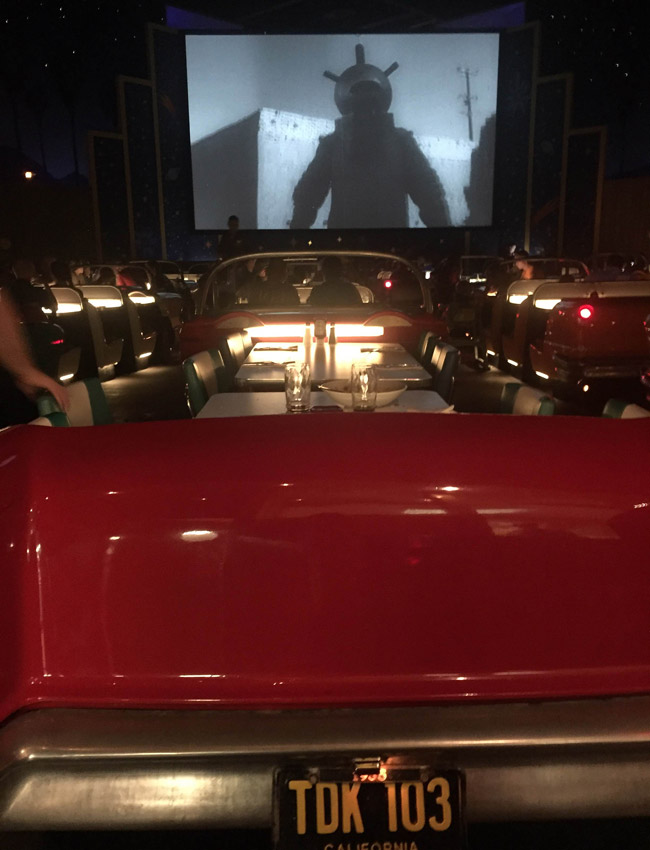 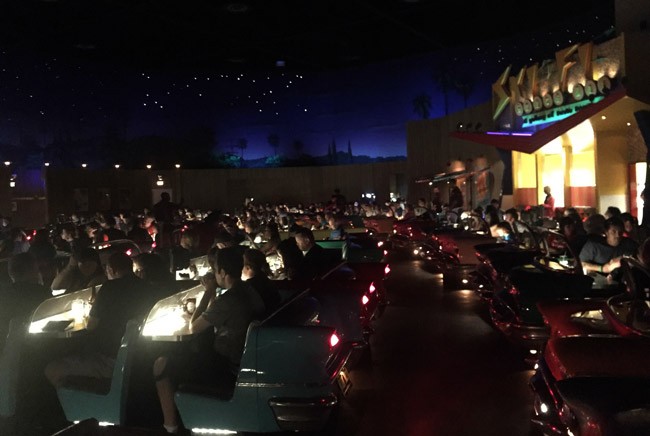 There are so many sights and sounds to savor at Disney’s Hollywood Studios. I enjoyed exploring the Streets of America, The Muppets 3D but one of my highlights was attending the Symphony in the Stars Dessert Party which takes places in front of The Great Movie ride. We had delicious treats and yummy beverages, including those for adults! For guests over 21, I definitely recommend trying “The Force” which is pomegranate lemonade with Jim Bean Bourbon. Tasty! 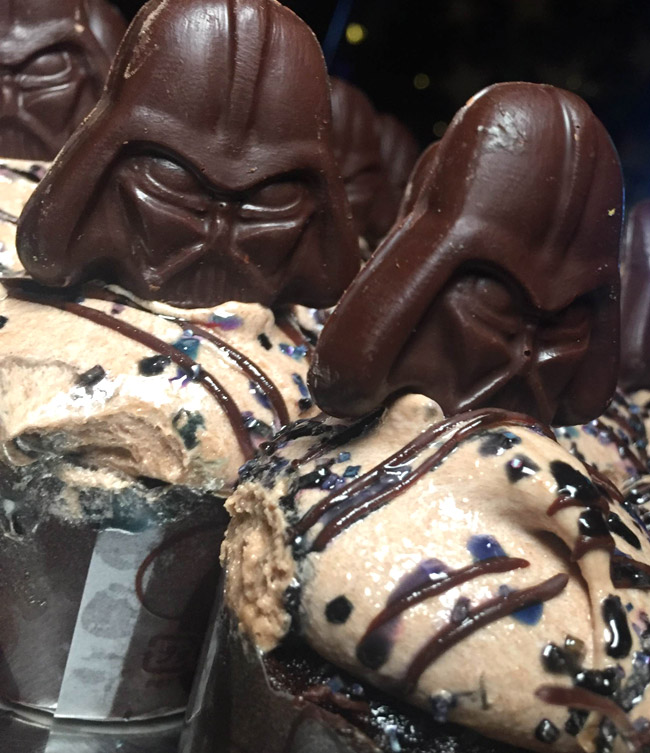 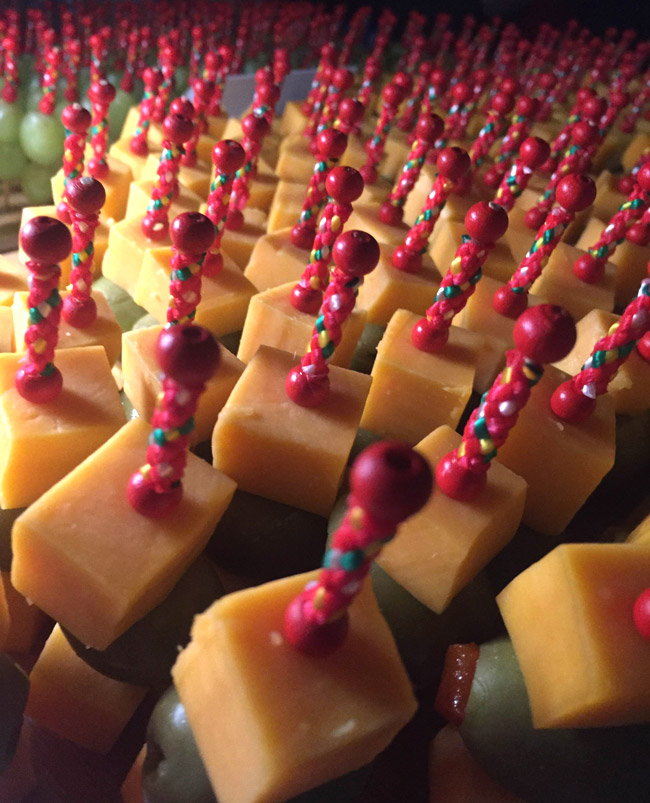 Tip: sit as far left as you can for optimal viewing of the fireworks display. Yes, I did I mention fireworks!!! Symphony in the Stars: A Galactic Spectacular is accompanied by classic Star Wars scores. Is really mouth-dropping breathtaking. It’s the perfect way to end the day AFTER stuffing your face with Darth Vader cupcakes.

The force is strong at Disney’s Hollywood Studios!!

I can’t wait to go back with my family!

Zootopia is in theaters now! 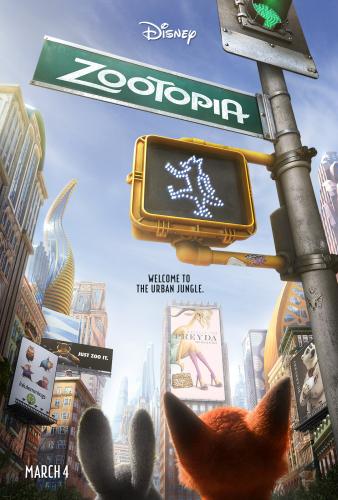 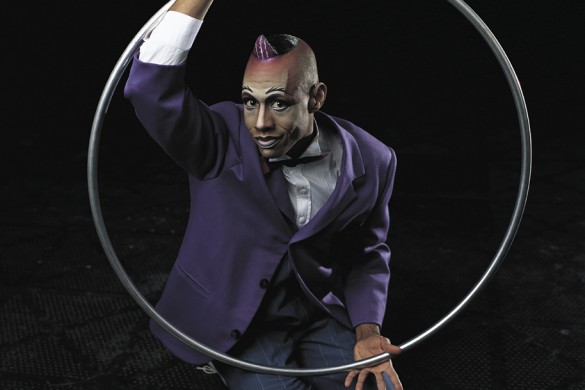 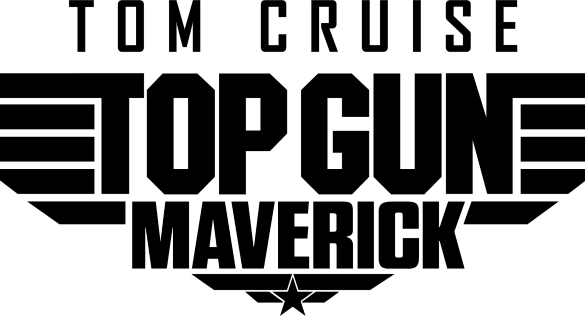