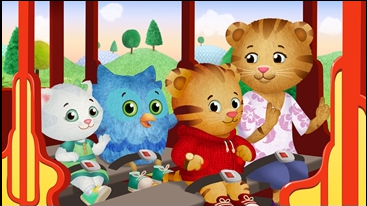 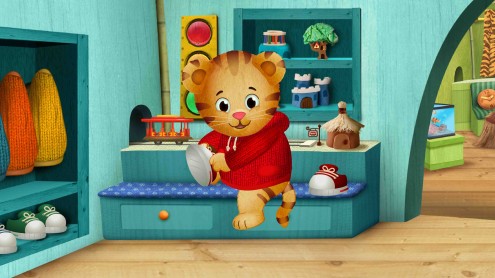 You’ve probably heard us bragging about being PBS Kids VIPS. We’re extremely honored to wear this title. All of the IT Moms are huge fans of PBS and grew up watching shows that our kids are now enjoying like Sesame Street and Electric Company. There’s also a whole new slew of programs such as Super Why!, Dinosaur Train and Kratt Brothers that we’re now watching with our kids. Each program is educational and entertaining and suitable for young children. It truly is refreshing to know that there is a safe place for children to visit on TV or online. PBS Kids offers wonderful educational programing and it’s FREE! 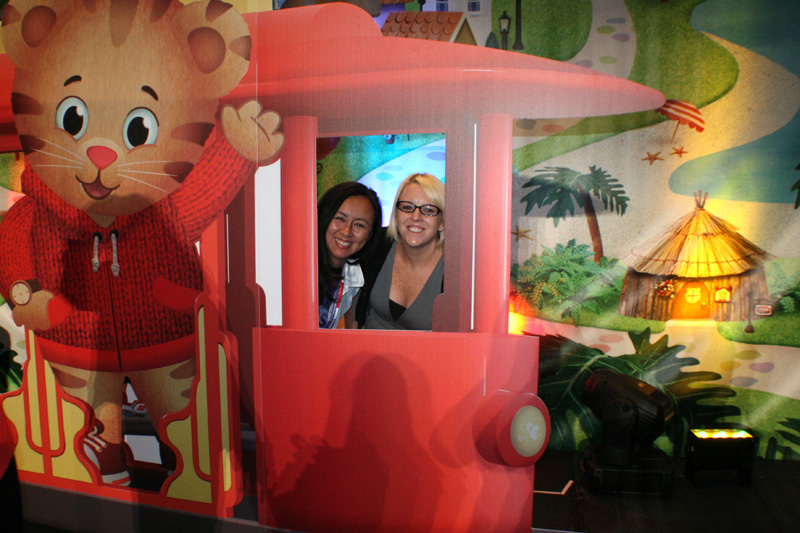 Erika and I taking a trolley ride with Daniel.

PBS Kids VIPS were invited to participate in the annual PBS conference in Denver in May. Erika and I were so excited to be to a part of an awesome group of bloggers! Not only did we get a chance to speak with PBS executives and creators, we also got to rub elbows with PBS stars Princess Presto and Wyatt from Super Why!, Hooper the Guinea Pig, Curious George and Cat in the Hat (our daughters would have been in heaven!). We attended the PBS Kids: It’s A New Day In The Neighborhood session which introduced the audience to the newest PBS Kids program, Daniel Tiger’s Neighborhood. The ballroom was decorated with adorable Daniel Tiger’s decor such as backpacks and place mats. We got to hear from the visionaries behind the show. Plus Mrs. Fred Rogers was a guest! What a pleasant surprise to see her speak about her late husband and her excitement for the new program. We actually had the chance to meet her. She was so kind and sweet. 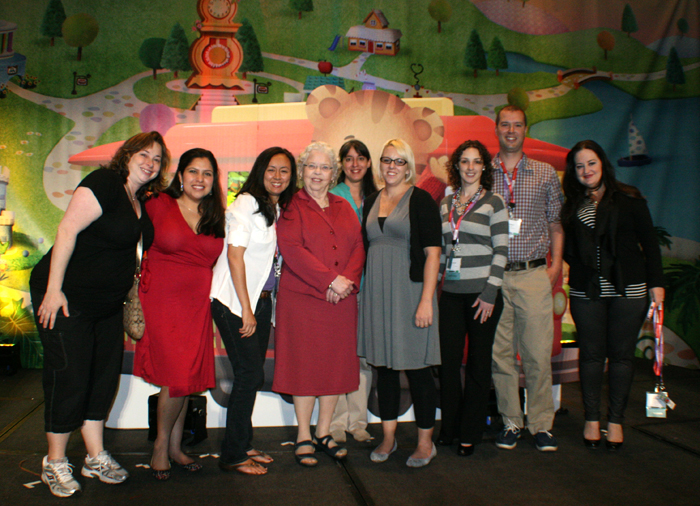 Daniel Tiger’s Neighborhood is an animated spin off of Mister Rogers’ Neighborhood. The cast of the new show are the children of the original Mr. Rogers’ Neighborhood Land of Make Believe characters. The star is 4-year-old Daniel Tiger, son of the original program’s Daniel Striped Tiger! In the show, children will interact, sing along and share Daniel’s daily adventures. This program is geared at preschoolers ages 2-4 as it offers strategies and skills necessary for this age group to manage their emotions. See a snippet of an episode here.

Daniel Tiger’s Neighborhood was created by some of today’s top visionaries and designers. Angela C. Santomero, from Out of the Blue Enterprises, is the imaginative force behind Super Why! and Blue’s Clues and along with Kevin Morrison of The Fred Rogers Company, are executive producers of the show. Game designer Schell Games will help extend the new show and its positive messages far beyond the TV screen with exciting online games. Parents will also be pleased to hear the familiar words, “Won’t you be my neighbor?” Daniel will don his red sweater and sneakers for a whole new generation of neighbors!

It was announced at the Television Critics Association Press Tour, Los Angeles, CA, July 22, 2012 that the new show produced by The Fred Rogers Company will premiere on Monday, September 3, on PBS KIDS with a special one-hour block of two back-to-back episodes. The series will air daily following its Labor Day premiere (check local listings). Learn more about Daniel and his friends at http://pbskids.org/daniel/ 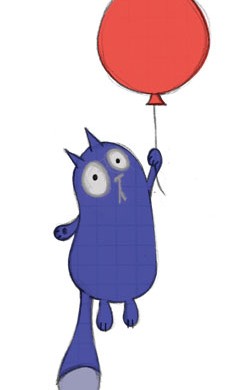 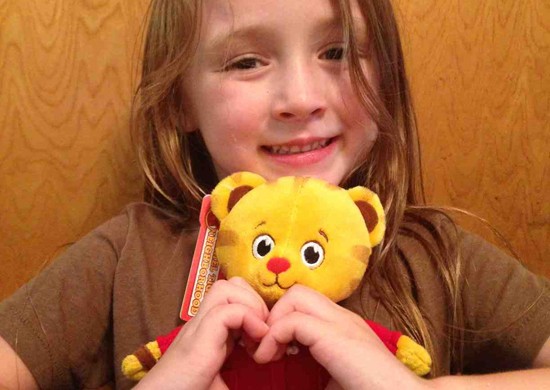 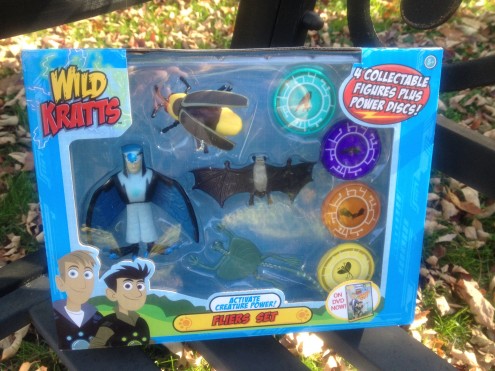 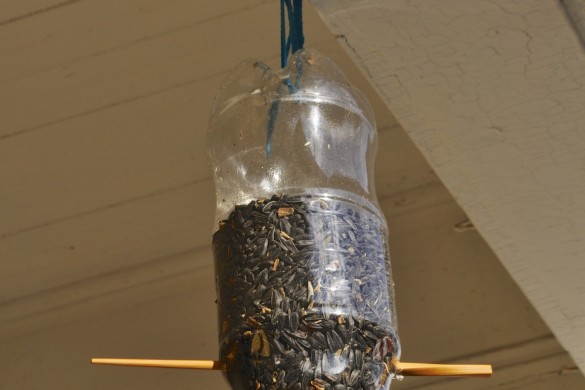 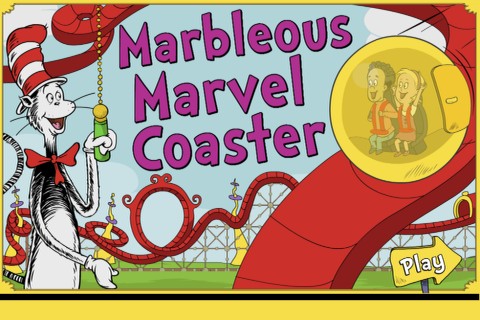 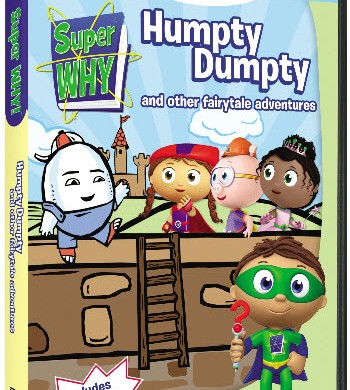