Ready for a 1980’s flashback? The era of Madonna, collecting stickers and those funky chubby little dolls, usually naked, with the wild fluorescent hair that stood straight up like Don King. Those were Trolls and some believed collecting them brought you good luck.

Well as the saying goes – everything old is new again. Dreamworks and Fox’s new film, Trolls, features these toys of yesteryear in a fabulous, new family adventure hitting the big screen in November. To kick off the film’s premiere I got to fly to Vegas and hang with one of the film’s wonderful stars, Anna Kendrick. I also got an exclusive peek at the film at the Fox Presentation at Cinemacon.

Anna Kendrick absolutely charmed me and the rest of the attendees. She must love her job to be such a positive force. According to Anna, animation is the BEST thing ever and she would do it for free, but don’t tell anyone!

I got to kick off the conversation with a question about Anna’s Troll character named Princess Poppy.

Anna’s response: “She’s such a psycho! She’s so happy and so positive and because I’m kind of like a grumpy person, it comes out kind of unhinged, you know, because I’m not the person who’s like, “Everything fine!” I’m the person who’s like, “Everything’s ruined!” even when it’s not, and so every time I play her really happy and really sunny and really excited about everything, it comes out like a little weird and a little off, and I think that’s what’s fun about it, because she’s – I don’t know, I like a girl who’s a little psycho. In a fun way!” 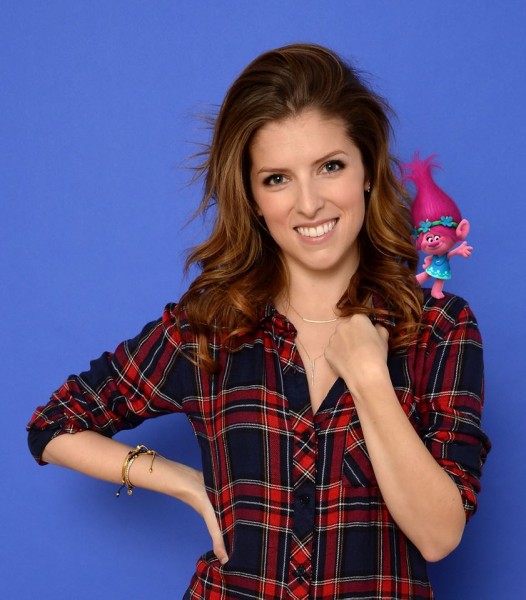 Anna’s take on trolls: “They are the happiest 5” people who are constantly dancing and singing. They have hug timers to remind them to hug. The only thing that can interfere with all the happy are the Bergens (giants) who like to EAT the trolls. But out of mind out of sight for the trolls, except for one troll, Branch (Justin Timberlake), who is grumpy and waiting for the Bergen apocalypse.

I watched a clip of the film at CinemaCon and it looks hysterical! I am really excited about it. Poppy and Branch have a moment together and we get to see their extreme different personalities square off. And we get a taste of the soundtrack in this scene. 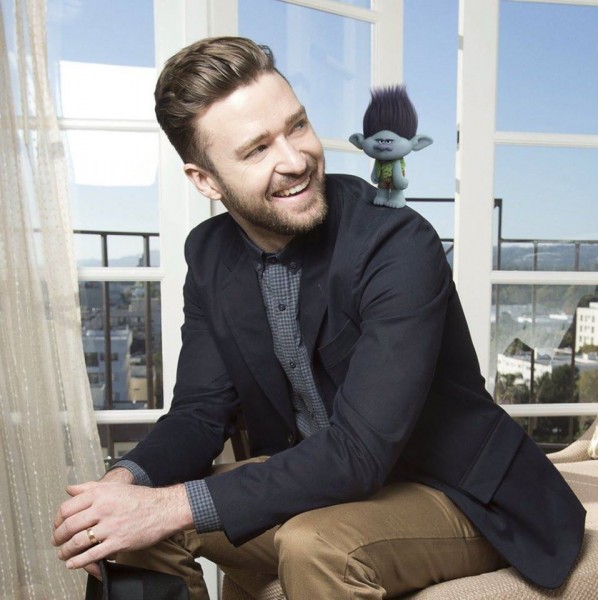 Oh and just a heads up these trolls have clothes on, so it’s entirely kid friendly 🙂

TROLLS – In Theaters November 4, in 3D 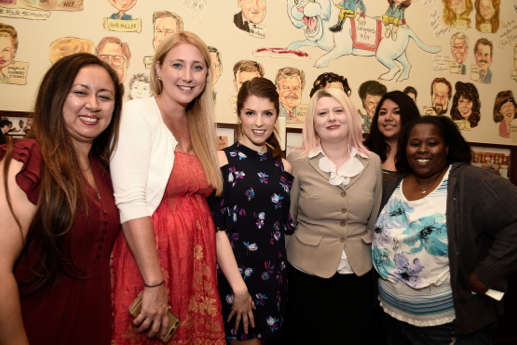 I was invited to attend this event courtesy of Dreamworks and Fox.