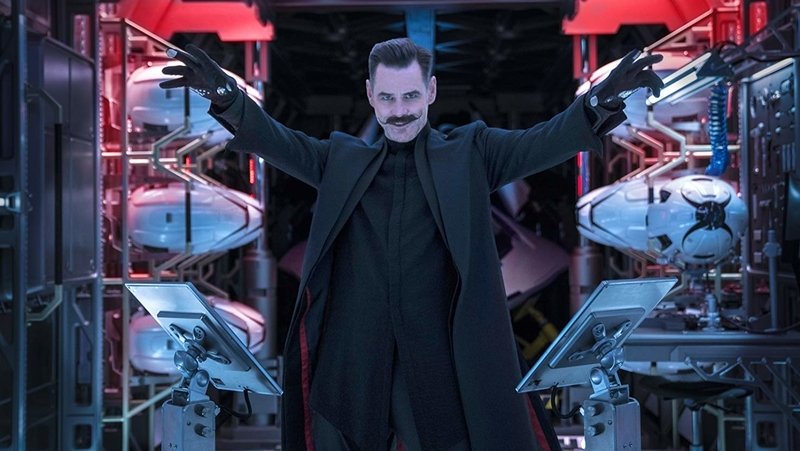 Jim Carrey brought laughs to millions with his dynamic and energetic slapstick comedy emoted through his various expressions. Though the actor branched out with some dramatic roles, he is best known for his hilarious characters in films and TV shows like In Living Color, Ace Ventura, Bruce Almighty, and both Dumb and Dumber and Dumb And Dumber To. Now he will play as the villainous Doctor Robotnik in Sonic The Hedgehog, the first big-screen film adaptation of the iconic video game character.

ThatsItLA was invited to join their fellow bloggers to talk to Carrey at the press conference for Sonic The Hedgehog, where he talked about bringing the character to life, what Sonic and Doctor Robotnik represent, and what advice he would give to kids who are thinking about getting into acting.

Carrey never played the game but said that he is getting into it. One of the things that he found out is that he “can lose the game on purpose and still win.” But when it came to crafting the character’s identity, the comedian said: “every character has to have an origin.” “For Robotnik, it’s not really that fleshed out in the game,” Carrey said. “I have to think where this guy comes from, and it’s genius coupled with a complete feeling of worthlessness. Obviously, he wasn’t loved. He wasn’t loved properly. He didn’t get the affection he needed, and he turned against the world and wanted to punish the world for that.”

Despite those dark origins, Carrey thought it was a lot of fun to play the evil maniacal villain. “I believe he is the pure manifestation of pure ego with absolute abandonment,” he said. Additionally, he described the character’s sad upbringing as the antithesis of Sonic’s personality. “He’s very, very lonely in his hear,” Carrey said. “He tried to make himself happy by owning everything and building something that no one else could build. He was focused on that, and he lost that little part of himself that is Sonic, and Sonic is the absolute example of pure kid-like innocent electric play energy that Robotnik doesn’t have, and he can’t own. I’d say that there is a lot of people out there Sonic shaped hole in their heart.”

Robotnik’s motives for stealing Sonic’s power for his nefarious reasons stem from the idea that he cannot look at the world the way Sonic can. “He’s so concerned what people think of him and making a mark that can never be erased from the world, and that’s what people get caught up in sometimes, Carrey said. “The real magic in life is to hang on to that, hang on to that kid in you.”

But Carrey’s interest in the role is more grounded than you may think. With the way that technology is rapidly advancing to a point where we could lose a bit of our humanity and physical inter-connectivity, he saw the character as a chance to talk that back and turn it into something fun, funny, and real.

With Sonic being a comedy, it gives the cast an excellent chance to break away from the script and improvise. Carrey joked that Fowler told him the script was “written in stone.” “It’s a combination always of things, and you get a little bit of this, and you get a little bit of that,” he said. “I read the script, I love the script, I learn the script, and then the writer inside my brain starts working, and then I start dreaming, and then I would have breakfast, and something happens, and by the time I would get to the set I would have 10 or 15 ideas I want to try, and then the memory of the script goes out window, temporarily.”

“And then it’s a matter of getting three ideas I came up within the film,” Carrey said. “The rest are tacked up on poles and people’s foreheads so that I don’t have to use my memory, and I just kind of go when I glance around and catch something it happens. And then there is the stuff on the set when you’re really in it when you are having fun, and you understand your character, things grow, things pop out. It’s like popcorn.

Of course, social media is very important when it comes to promoting a film. But technology can also be used in a variety of different ways. When it comes to Carrey’s relationship with social media, he saw it as a canvas for art, cartoons, and opinions. “I think it is wonderful in that respect,” Carrey said. “ I think it’s fantastic.”

In terms of any advice he would give to young kids who are thinking about getting into acting, Carrey said they must remember that their “dreams are real things.” “If you couple your dreams, no matter how amazing they are, with a lot of hard work and effort, and you keep shoving towards them and make yourself believe they can happen,” he said.

Sonic the Hedgehog is in theaters February 14, 2020 and is rated PG. 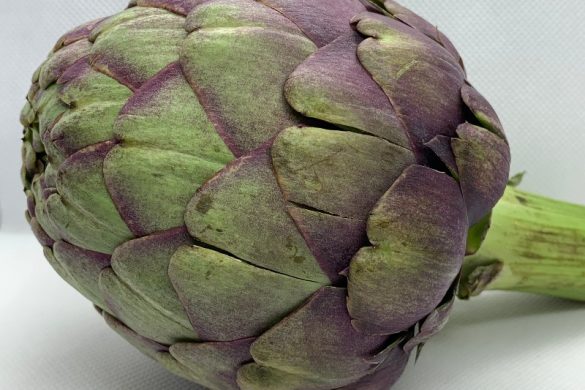 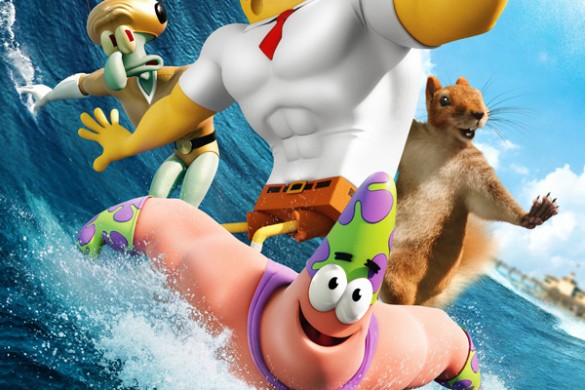 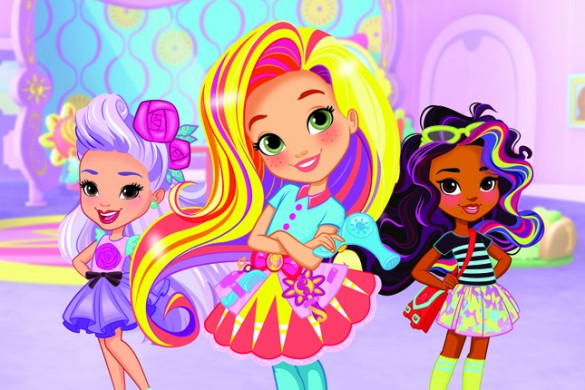 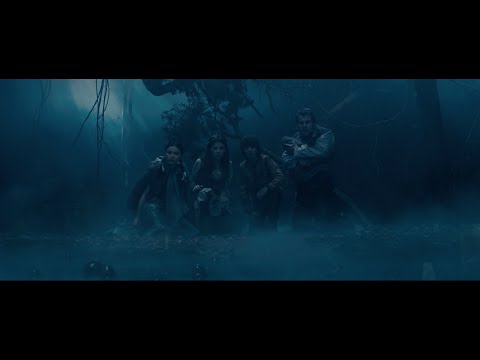 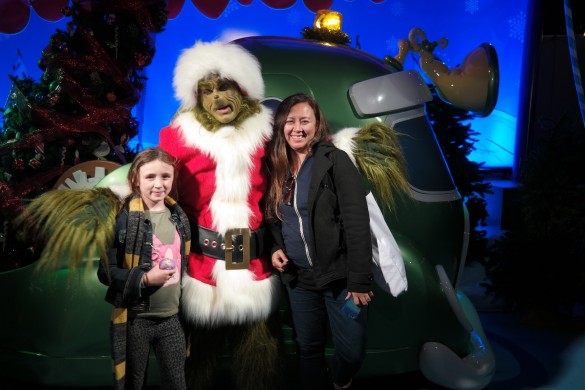 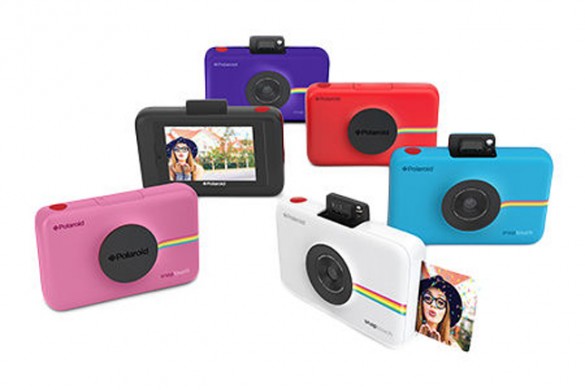 It’s fun to see Jim Carrey back on the screen. I was a fan of his when I was younger.