Top Posts
‘Phineas and Ferb The Movie: Candace Against the...
Netflix’s Never Have I Ever Returns For Season...
‘The Old Guard’ Trailer: Fighting To Protect A...
BLACK IS KING BY BEYONCÉ STREAMS ON DISNEY+...
Sneak Peek at Disney Pixar’s Soul
Home entertainment New Sherlock Gnomes Trailer
entertainmentNew

The first trailer for Sherlock Gnomes, the sequel to the animated musical Gnomeo and Juliet, as just dropped online. The first film was a very loose adaptation of Romeo and Juliet set in the world of a garden where sentient gnomes live. But they seem to be doing away with the Shakespeare, and trading it in for a mystery with garden gnome versions of Sherlock Holmes and Dr. Watson. See? The title is a loose play on words on the literary character.

Of course, if you remember the first film, you know that the sequel will bring in an all-new adventure, which probably has just the same dangers of being a fragile clay figure as before. But now, Gnomeo (James McAvoy) and Juliet (Emily Blunt) find themselves in a new home. But adjusting to their new settings is the least of their problems when their gnome friends and family suddenly go missing. So who better to help in this situation than Sherlock Gnome (Johnny Depp) himself, who seems to be more absent-minded than anti-social. With the help of his trustworthy friend, Watson (Chiwetel Ejiofor), the four set out to solve the mystery of the missing gnomes. 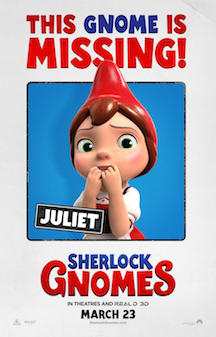 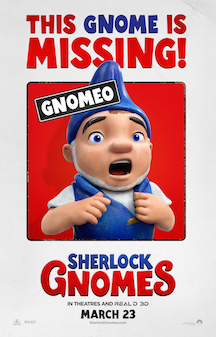 There are some silly jokes which consist of farting clay figures, punstatic cursing like “what the fertilizer.” I guess their just some attempts to make the film fun for kids and adults – or at least tolerable for the latter – and gnomes dancing their behinds off. It’s all very strange, and I’m not sure if that is a good thing or a bad thing. That being said, at least there is music from Elton John, who also worked on the music for the last film.

When Gnomeo and Juliet return home one day to find that everyone in their garden is missing – there’s only one gnome to call… Sherlock Gnomes. The famous detective and sworn protector of London’s garden gnomes arrive with his sidekick Watson to investigate the case. The mystery will lead our gnomes on a rollicking adventure where they will meet all new ornaments and explore an undiscovered side of the city. This action-packed sequel features the voices of returning cast, James McAvoy, Emily Blunt, Michael Caine, Maggie Smith, Stephen Merchant and Ozzy Osbourne, plus Johnny Depp as Sherlock Gnomes, Chiwetel Ejiofor as Watson and Mary J. Blige as Irene. 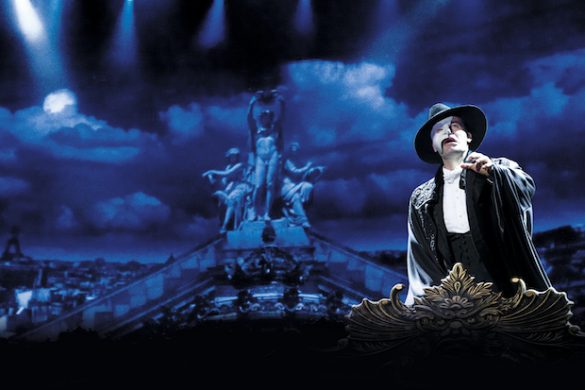 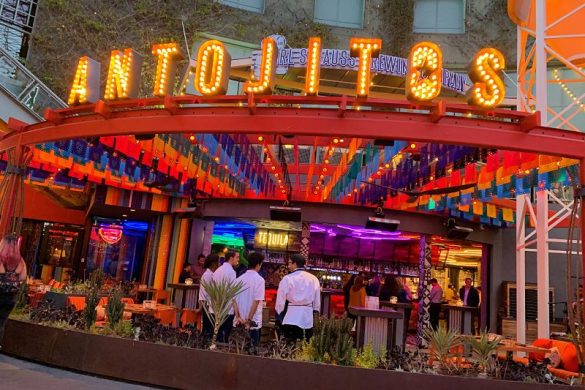 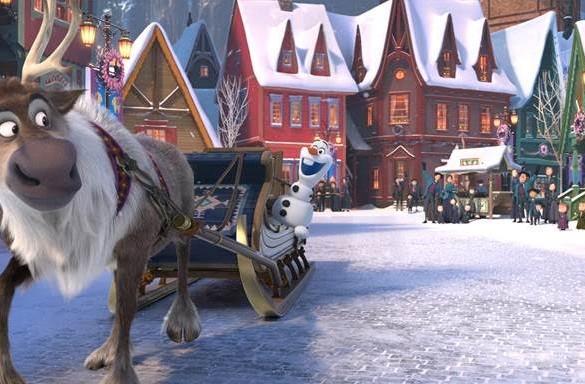 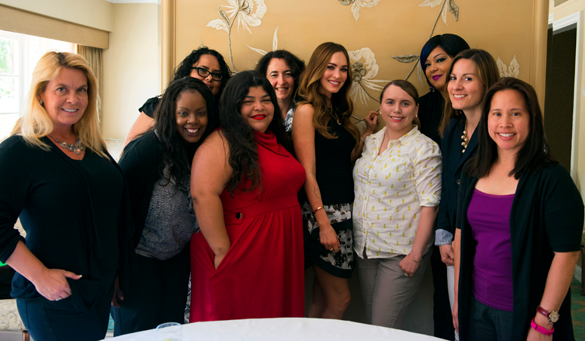 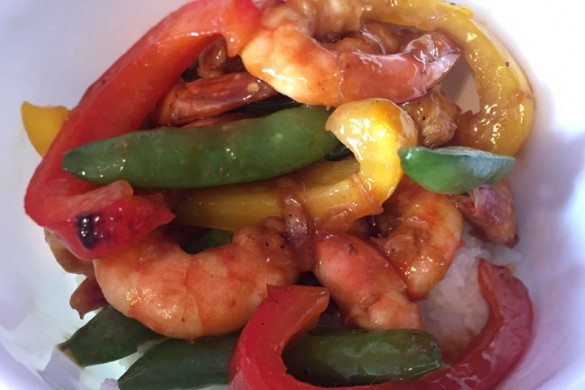 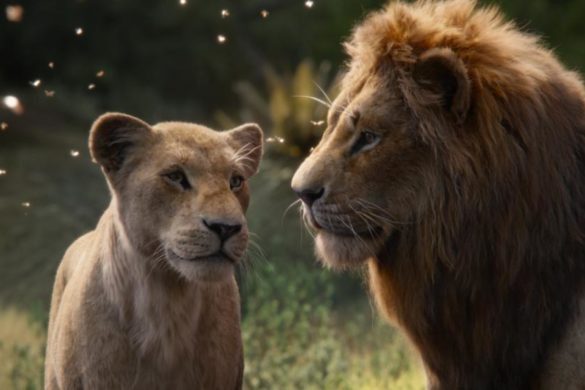