Warner Bros. has released the first trailer for Denis Villeneuve’s (“Arrival,” “Blade Runner 2049”) Dune. The new big screen adaptation of Frank Herbert’s seminal bestseller of the same name is described as a mythic and emotionally charged hero’s journey. It stars as Timothée Chalamet brilliant and gifted young man born into a great destiny beyond his understanding, who must travel to the most dangerous planet in the universe to ensure the future of his family and his people.

While most got to see a tease of this film during Tenet showings in theaters that were open, this is the full-length trailer. So, seeing it on the biggest screen possible has much more of an impact than it does seeing it on a laptop or phone screen. That being said, Villeneuve uses his talents of blending story and beautiful natural visuals to create something that is epic in scope. Working together for the first time with with Oscar-nominated director of photography Greig Fraser (Lion, Zero Dark Thirty, Rogue One: A Star Wars Story), the film was shot on location in places like the Jordan Desert.

In fact, Herbert’s story and its imagery serve as the inspiration for sci-fi film franchises like Star Wars. And this is only the first half of it. There is a second part to this epic telling of Dune.

“A mythic and emotionally charged hero’s journey, “Dune” tells the story of Paul Atreides, a brilliant and gifted young man born into a great destiny beyond his understanding, who must travel to the most dangerous planet in the universe to ensure the future of his family and his people. As malevolent forces explode into conflict over the planet’s exclusive supply of the most precious resource in existence—a commodity capable of unlocking humanity’s greatest potential—only those who can conquer their fear will survive.” 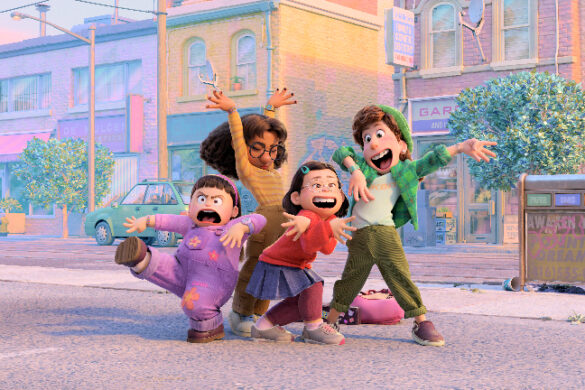