Marvel Studios’ WandaVision returned to the early world last Friday with a revealing We Interrupt This Program. It confirmed quite a few things about Westview, including how it’s a fictional state of suspended reality set in a sitcom world. It’s not clear what’s inside of it. Still, it is enough of a concern to bring in the FBI, led by Jimmy Woo (Randall Park) and SWORD, led by Agent Monica Rambeau (Teyonah Parris) – who gets her very own cool albeit bittersweet introduction. Now Marvel has released a brand new mid-season trailer – which is pretty much an extended version of what we saw last Friday – to tease what to expect in these final episodes. 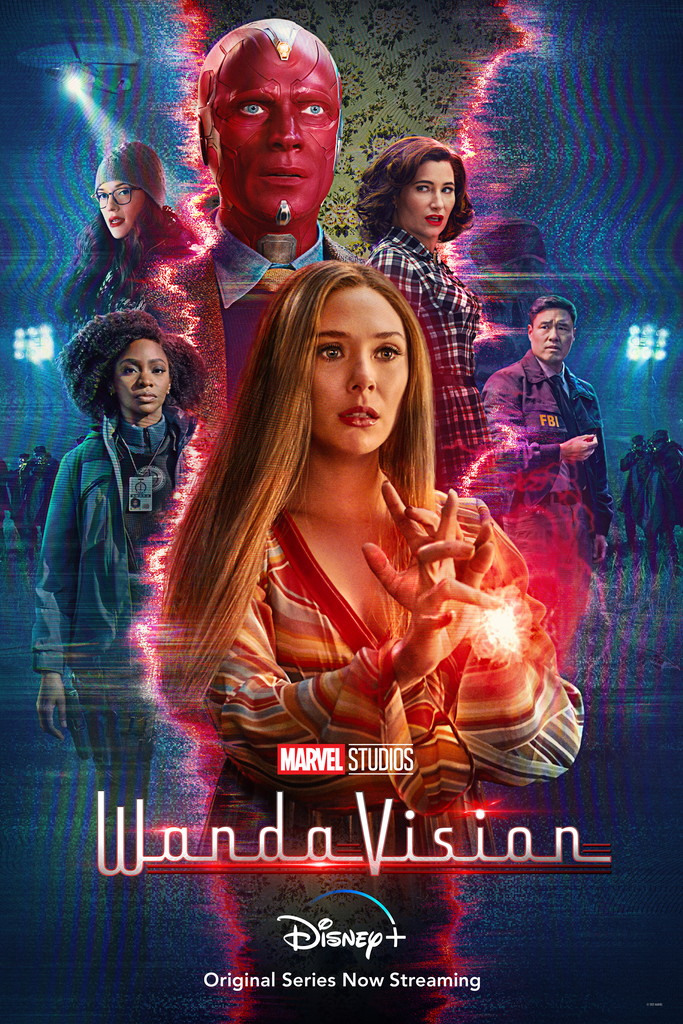 Of course, just because the trailer contains footage we’ve already seen doesn’t mean we are any less excited about the show. We don’t need any of those big moments to spoil all of the fun, and if you are already this far into WandaVision, you will probably stick it out until the very end.

Perhaps the most exciting thing to watch is how Wanda’s faux-reality will start to crumble. Many theorize that she has created such a world in order to hide away from the tragedies she has experienced. If anyone suffered the most on an emotional level, it would have to be Wanda considering she lost her brother in Avengers: Age of Ultron, and her beloved Vision (Paul Bettany) in Avengers: Infinity War. Although, I have a sneaky suspicion that there is a version of Vision being kept alive in Wanda’s mind.

Speculations aside, it looks like WandaVision will go back to the regular sitcom format for its remaining episodes, with a few switches to the real world. Even then, its something that can last for so long as the trailer also reveals Vision being interested in what lies beyond Westview.

Marvel Studios’ WandaVision blends the style of classic sitcoms with the Marvel Cinematic Universe in which Wanda Maximoff and Vision – two super-powered beings living their ideal suburban life – begin to suspect that everything is not as it seems.