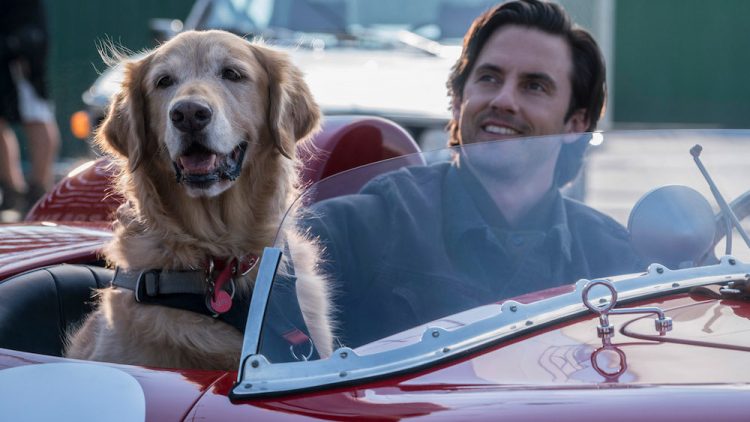 Like millions of people around the world, Simon Curtis fell in love with Garth Stein’s The Art Of Racing In The Rain, which compelled him to direct the film adaptation. Taking place from the dog’s point of view, the film centers on Enzo, a loyal dog to Denny Swift, a race car driver and customer representative in a Seattle BMW dealership, and watches his owner’s life as he finds love, marries, and has a family, staying by his side through all of the ups and downs.

Curtis believes that even though the entire film is “safe” it is something that we need right now at this time. But his way into it was the film’s idea of “fatherhood,” something, of which the director can relate to. 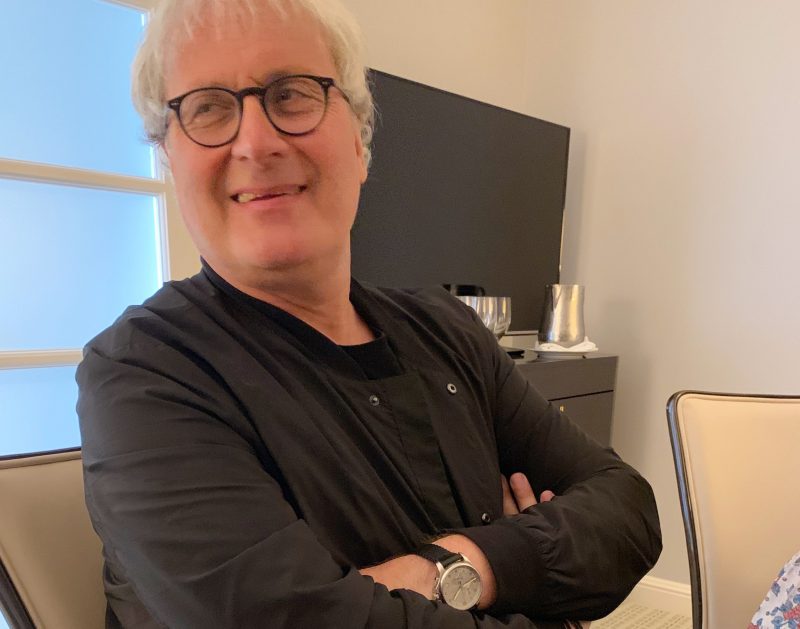 He knew that this was going to be a very emotional story, for both genders. “There’s something about cars and dogs that allow men to be emotional too,” Curtis said. But he doesn’t see enough emotion in cinema, so he wanted to bring back the kinds of films that would help bring out emotion, like Ordinary People, Kramer Vs. Kramer, Terms Of Endearment, and used The Art Of Racing In The Rain as that kind of film.

With any film that has a dog playing a vital role, the key thing is to cast the right dog. Though that did pose some difficulty since the dog in the book was a mixed breed, which meant that they would need to cast the same mixed breed in various stages of his life. “Once we decided, on the advice of trainers, a golden retriever because they are trainable and so on,” Curtis said. “Then it becomes a question of finding dogs those ages.

Curtis had a very happy day in casting those dogs since it meant he would get to spend time with them to find the right one. But he admits, it was one of the most terrifying productions because he didn’t know what it was going to be like a day in and day out. “Every scene had to be from the dog’s point of view, so the dog had to be there every single day,” he said.

The key to making sure there is a rapport lies with the trainer, and of course, this meant that there had to be a rapport between Ventimiglia and the dog because the dog had to look to the actor for approval as opposed to the dog looking to the trainer for approval. Shooting the scenes also seemed to be difficult because the director had to rehearse the scene with his actors and talk the trainers to discuss how they were going to get the dog what they need him to do. 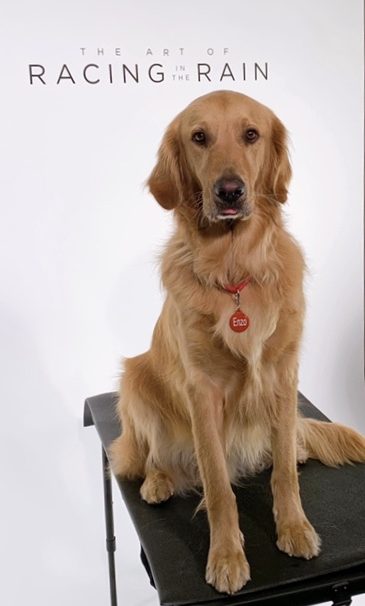 Parker is one of the dogs who play Enzo

It seemed easy to cast Kevin Costner to voice Enzo because the actor loved the book just as much as anyone else who as read it. Additionally, he has that iconic American voice to drive the film.

The film is also a sort of reflection of the duties of a father to his work and his family. For Curtis, he tried to stay present in his family’s life by working close to home when his kids were young. Now that they are older and have moved out, it has allowed the director to be able to travel more. “The thing about this business is that you have a lot of intense times at work, but much more time waiting to work, and that’s quite good for parenting,” Curtis said. “I think I was there as much as I could be”

Curtis wants his audience to walk out of the theater thinking about “living in the present” and “cherishing what you have.” He encourages people to stop lamenting so much on the past and future, and start to live in the now. Quoting John Lennon, Curtis says that “Life is what happens when you are busy making plans.”

The Art Of Racing In The Rain is in theaters now and is rated PG. 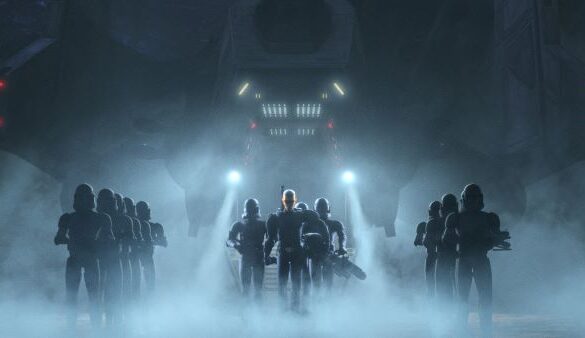