Top Posts
LUCK Has Plenty of Heart and Likable Characters
Jenny Slate Talks “Marcel The Shell With Shoes...
TRON Night On The Grid Panel At The...
Bullet Train: No Holds Bar Funny Action-Filled Bloodbath
Go on a “Journey Into Storytelling” at The...
Home entertainment PBS Presents One-Hour Tribute ‘Mister Rogers: It’s You I Like’
entertainment 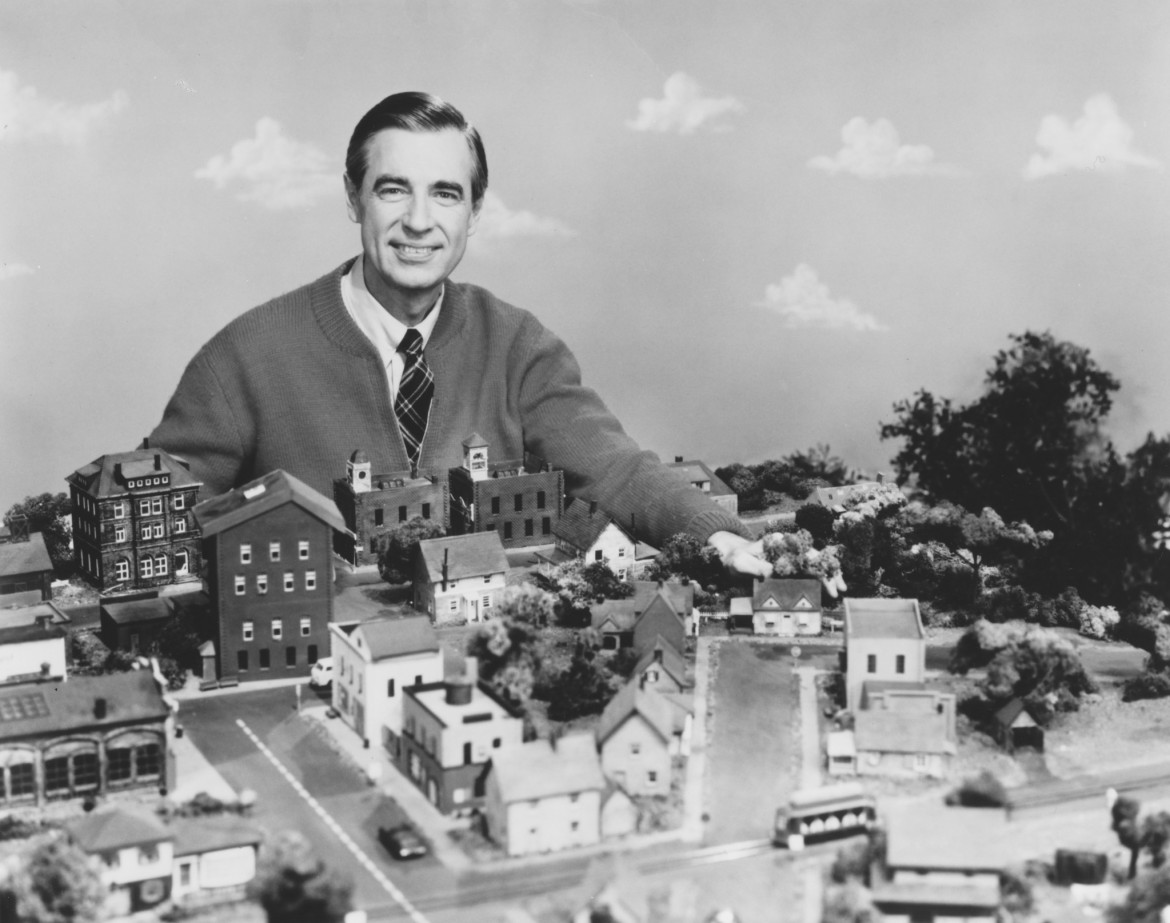 On March 6, fans can celebrate the life of a television icon in Mister Rogers: It’s You I Like. This heartfelt tribute narrated by Michael Keaton celebrates the 50th anniversary of the legendary PBS television show, Mister Rogers Neighborhood and it’s beloved host.

The star-studded hour is a trip down memory lane for those who grew up with Fred Rogers. He gently guided us through the world around us and helped us seek out our place in it through teachable moments. Mr. Rogers shared kindness, empathy, understanding, imagination, friendship, conflict resolutions and glimpses at how things are made and work in society.

Mister Rogers’ Neighborhood also made great strides in Civil Rights by featuring one of the first African-Americans in a recurring role on a kids’ TV series. François Clemmons played Officer Clemmons for 25 years. A Grammy-award winning singer, actor and playwright, Clemmons is also known for the role of “Sportin’ Life” in the musical, Porgy and Bess.

In close to 900 episodes, Fred Rogers was always a modest man who said, “I am not a teacher, I simply help children learn.” He managed to help kids grow the garden in their minds as they navigated the world with the knowledge and kindness imparted through the show. You can put on an episode today and the timeless lessons will still resonate with children and adults alike. 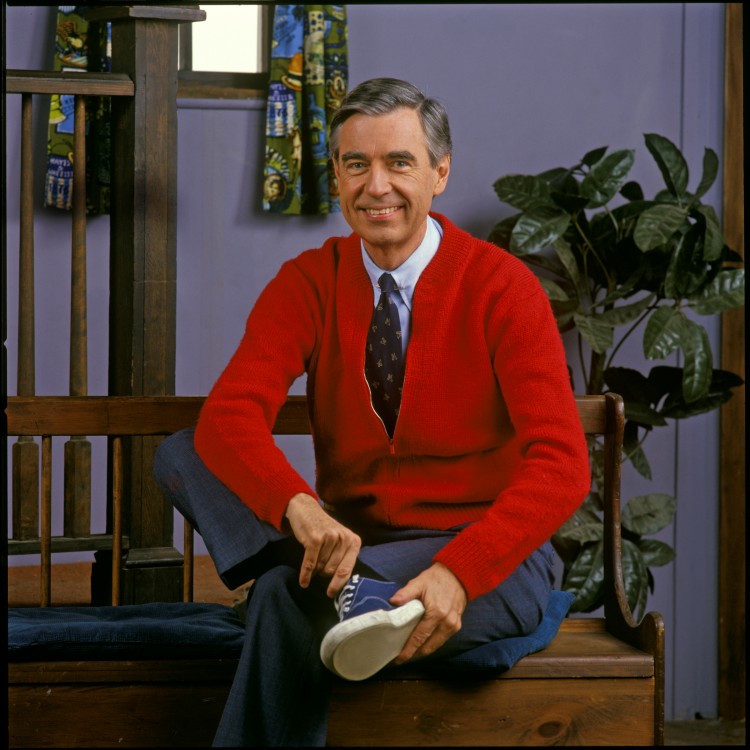 The life of this legend, who touched the hearts of so many, is celebrated through interviews with talent inspired by Rogers, folks who knew him personally, and musical performances. All-time favorite segments, such as a visit with Koko the Gorilla, Big Bird’s appearance in the Neighborhood of Make-Believe as well as trips to the Crayola Factory and the Radio Flyer Wagon Company, are also featured in the special produced by JoAnn Young (JFK: The Lost Inaugural Gala, Oscar Hammerstein: Out of My Dreams) and John Paulson (JFK: The Lost Inaugural Gala and A Raisin in the Sun Revisited). Ellen Doherty and Kevin Morrison of The Fred Rogers Company are executive producers.

The show will air on PBS, the unique and necessary educational resource that has given us access to the worlds of science, history, nature, and public affairs. PBS is also our first platform to hear diverse viewpoints and the public programming that offers us front-row seats to world-class drama and performances. Remember, viewer contributions are an important source of funding, making PBS programs possible. Always consider contributing to the channel that gave us Mister Rogers, Reading Rainbow and continues to give us new programs to facilitate learning from home.

Southern California residents can tune into PBSSoCal (KOCE) to watch the special on March 6.

Thank you for sharing this information! Mr. Rogers was a kind soft spoken man that held children’s and adults’ attention when he talked! He changed sweaters and we all said at the end of his shows, ‘Won’t you be my neighbor?’ I can’t wait to see these shows!