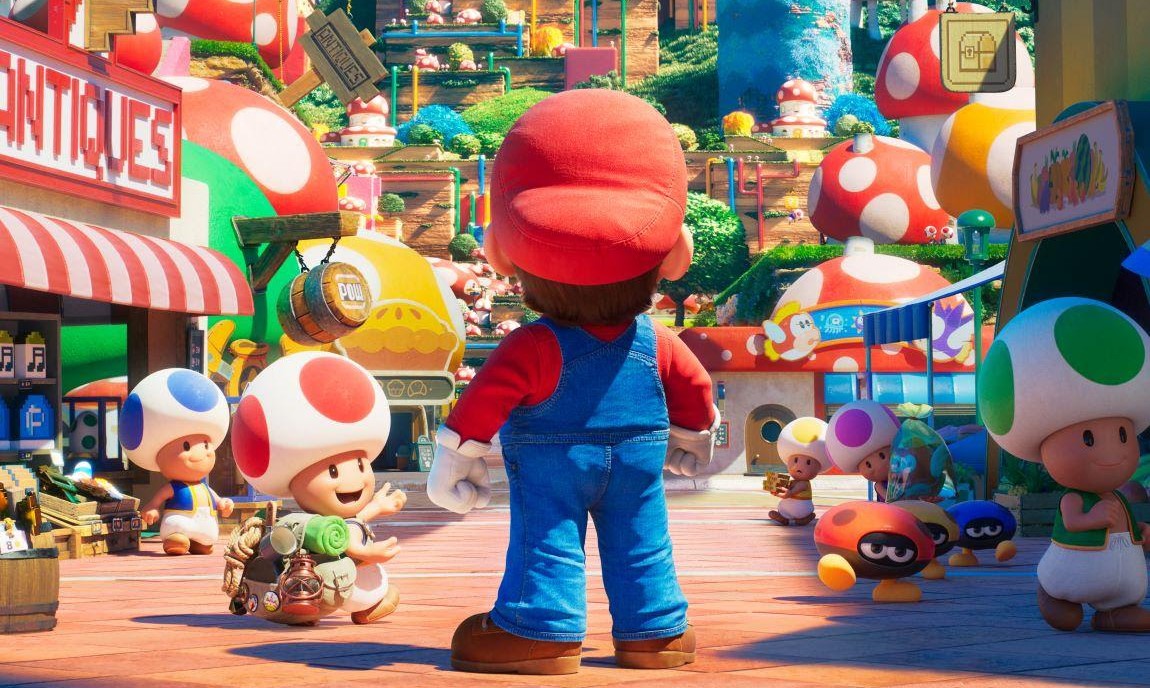 It’s been nearly 40 years since the world of Super Mario Bors made its debut on the Nintendo video game console. Since then, billions of fans have been playing the game and all of its iterations. Now, just just the New York Comic-Con, Universal Pictures has released the first trailer for “The Super Mario Bros. Movie,” an animated film adaptation of Nintendo’s flagship video game series, Mario. 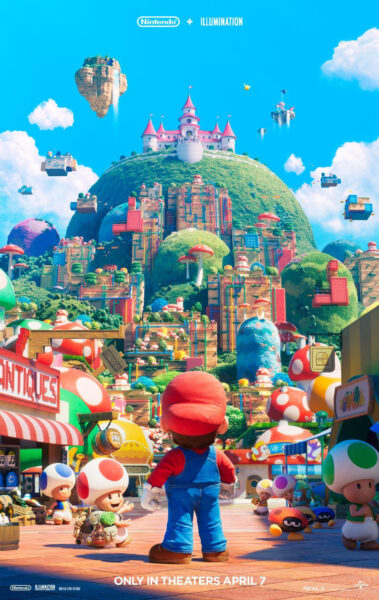 The animated feature stars Chris Pratt as the titular plumber turned hero of the Mushroom Kingdom, who often has to save Princess Peach (Anya Taylor-Joy) from the evil fire-breathing Boswer (Jack Black). It’s a collaboration of Nintendo and Illumination – the animation studio that helped bring us the Despicable Me film franchise and The Secret Life of Pets franchise.

In the trailer, we see Bowser’s fortress, in all of its fiery glory, hover short of an ice kingdom ruled by bluish-penguins. Though seriously outmatched in terms of size of army, their leader’s power, and fire’s natural advantage over ice, the penguins try to put up a fight using snowballs. Of course, this has no effect on Bowser, who is unphased by their futile efforts. Soon, we see that Bowser is after a rare super star, and vows to use its power for his own nefarious goals.

This takes us to Mario, who has entered the Mushroom Kingdom, a wonderous land full of colorful mushrooms. And Toad (Keegan-Michael Key) is there to guide him to the castle and perhaps help him on his quest. And because its “The Super Mario Bros. Movie” we can’t forget about Luigi (Charlie Day) who seems to be having a very bad day considering he is being chased by Dry Bones into a dark and scary Koopa Castle.

Visually, “The Super Mario Bros. Movie” looks like something that would come from Illumination. It’s got that cartoony style that fits perfectly with the chunky aspects of the world of Super Mario.

And though there’s no official plot synopsis, yet, we can gather what is at stake just by looking at the trailer.

Directed by Aaron Horvath and Michael Jelenic (collaborators on Teen Titans Go!, Teen Titans Go! To the Movies) from a screenplay by Matthew Fogel (The LEGO Movie 2: The Second Part, Minions: The Rise of Gru), “The Super Mario Bros. Movie” opens in theaters on April. 7, 2023. 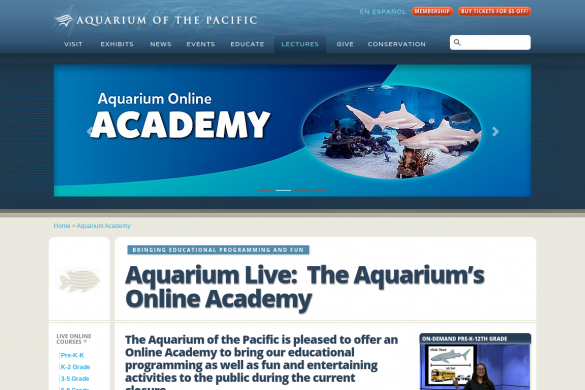