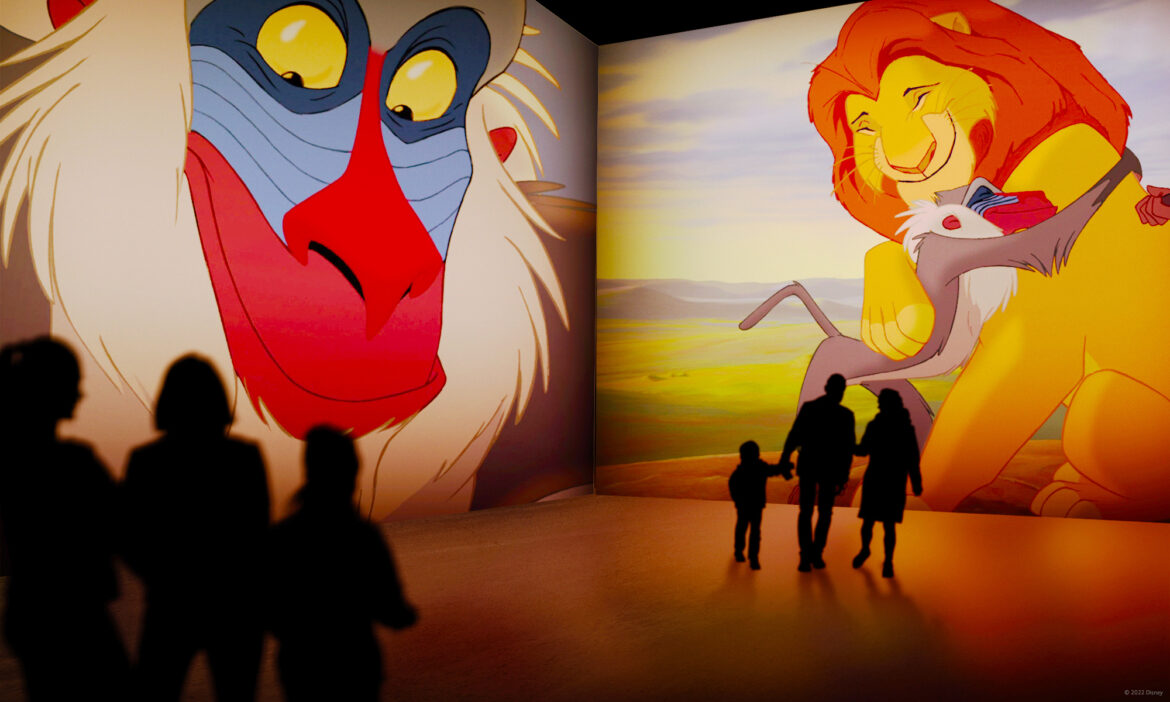 Walt Disney Studios Animation and Lighthouse Immersive Studios, the same production company behind the Immersive Van Gogh exhibition, want you to experience Disney animation in a brand new way. This December, the two are teaming up to develop the Disney Animation Immersive Experience, an experiential projection exhibition that celebrates the artistic and musical legacy of Disney Animation.

Audiences will able to experience some of their favorite Disney classics ranging from Peter Pan and Pinocchio to the age of the studios’ renaissance films like The Lion King and Aladdin to some of the modern-day blockbusters like Frozen, Zootopia, and Encanto.

“The collaboration with Lighthouse Immersive is a first for Disney Animation,” said Clark Spencer, president, Walt Disney Animation Studios and two-time Academy Award®-winner (Encanto, Zootopia). “It’s a dream to bring the best of animated storytelling together with the top experts in the immersive art experience. We can’t wait for audiences around the world, of all ages, to experience the great moments from our legacy of feature films in this incredible way.”

“Like so many of us, I have a life-long love of Disney films,” said Lighthouse Immersive founder Corey Ross. “I’ve grown up with them since childhood and so has my family. The work lends itself brilliantly to the immersive experience and I am confident this program will give our guests the opportunity to be engulfed in the world of Disney, making them feel like they’re standing next to their favorite characters and seeing the world through their eyes.”

Ross captures the excitement both Disney and Lighthouse Immersive feel for the project as he describes how it begins: “Just imagine journeying through Zootopia with Judy Hopps, diving to the ocean floor with Ariel, flying on a magic carpet with Aladdin, and stepping into Casita with Mirabel and the family Madrigal. This is where the Disney Animation: Immersive Experience will take you.”

“Trailblazing in a new medium is always exciting, and this is truly going to be the most challenging and rewarding project of my career,” Oscar®-winning producer J. Miles Dale, who leads the creative team for the Disney Animation Immersive Experience, said. “Being entrusted with Disney’s rich archive of animation is a great honor, but also a tremendous responsibility. With such a wealth of material and a treasure trove of memorable characters, it will be a thrill to bring the work of all the great Disney animators and performers to life in a 360-degree immersive environment.”

Mexico City-based Cocolab is working with Dale and the Creative Legacy team at Walt Disney Animation Studios to develop the program for Lighthouse Immersive Studios. Special Projects Producer Dorothy McKim (Oscar-nominated, Get A Horse!) is spearheading the project for Disney Animation.

The audience experience will be further enhanced by Lighthouse Immersive’s Global Creative Director David Korins, (Tony Award®-nominee whose credits include more than 20 Broadway shows including Hamilton, and an Emmy Award® winner for Grease Live). Korins will develop never-before-seen interactive lobby elements that guests can enjoy before or after entering the gallery.

Collaborating with Lighthouse Immersive is the Creative Legacy team of Walt Disney Animation Studios, helping bring their library of films to audiences in a manner never before experienced.

The schedule of openings, on-sale date for tickets and prices will be announced at a future date. 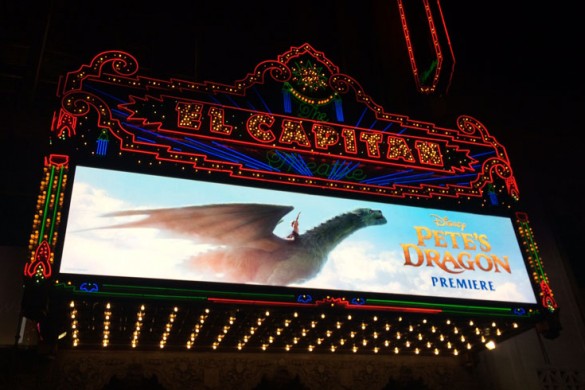