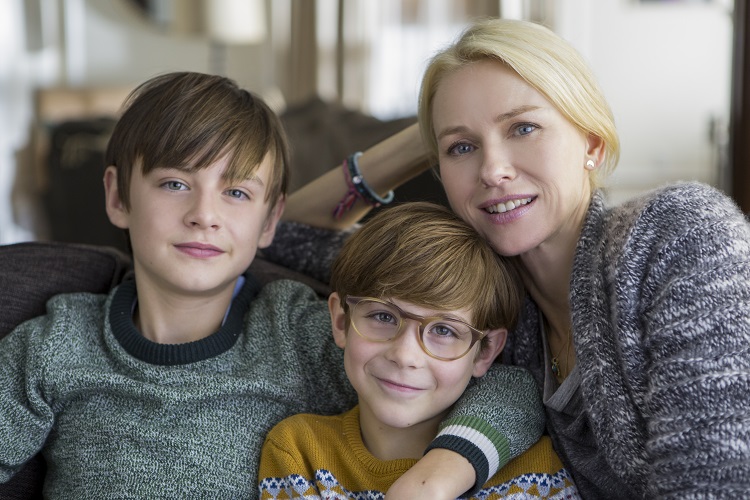 That’s It LA was invited to attend the Los Angeles Film Festival premiere of Focus Features’ The Book of Henry. It was a nice evening at the Culver City Arclight, where the festival screening was being hosted, and along with our group of fellow bloggers we got a chance to talk to the stars and see many more on the red carpet!

The film is directed by Colin Trevorrow (Jurassic World) and tells the story of a single mom (Naomi Watts) who goes on an unexpected adventure when she finds her hyper-intelligent son’s notebook after a family tragedy. The story takes many riveting and shocking twists and turns as the characters find themselves doing the unthinkable to save the young girl next door who’s in incredible danger.

On the carpet we got a chance to quickly chat with Trevorrow who shared, “This film is not like any movie that I even ever seen. It’s own thing. It was important to me because it changes. It’s not one thing the whole time. There’s movies I watched when I was a kid like Goonies and even Explorers. Things that reflected my life at the time where I was safe. But then the movie goes to a place where it’s a bit more of a Hitchcock film–it’s Psycho, it’s Rebecca, it’s all those great ones.”

The cast is primarily the kids. And the first one we were able to meet was Jacob Tremblay, who also starred in Room with Brie Larson. He was such a dapper and sweet kid on the carpet who was super excited to be there. “I feel this story is pretty cool because it’s really original like there’s no movie out there to describe it. It was nice working it because on Room there weren’t really any other kids in it and it was nice to work with other kids.” he said when we asked him if he was excited to be a part of a cast that was a bigger ensemble than him and Larson. 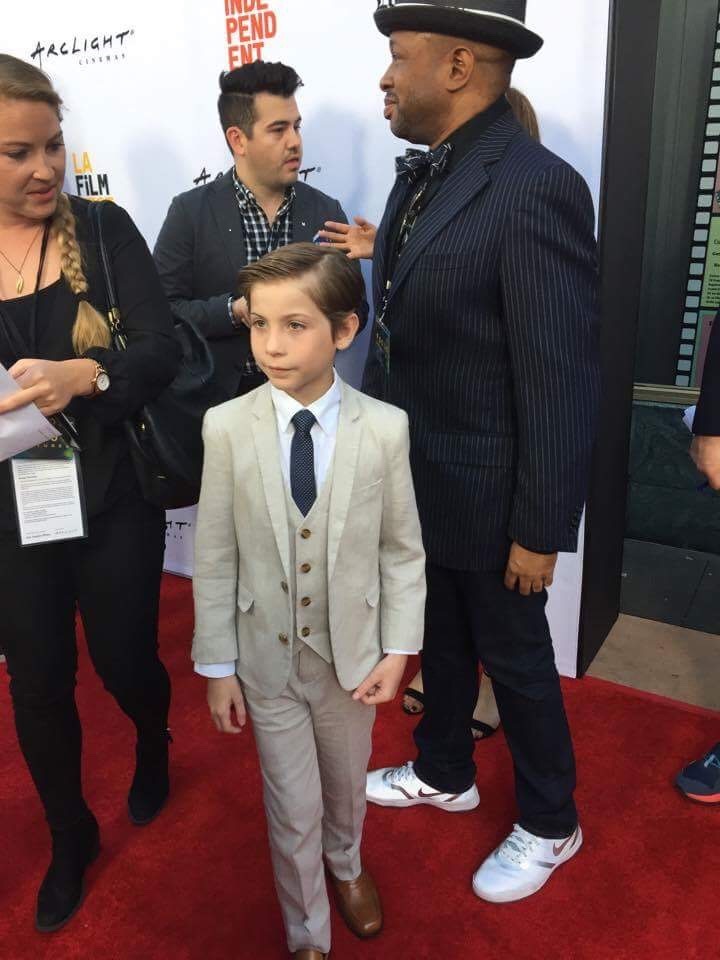 Starring as Henry and Tremblay’s older brother is Jaeden Lieberher, who like his on screen counterpart demonstrated plenty of maturity like his character when we caught up with him on the carpet. “It’s a very interesting and unique story that hasn’t really been told before.” he said about what attracted him to the role and told us the story of meeting the director for the first time. “I had met with Colin when he was scoring Jurassic World so I got to see a whole orchestra play and got to see some scenes from the movie and we just walked around Universal Studios and talked.” 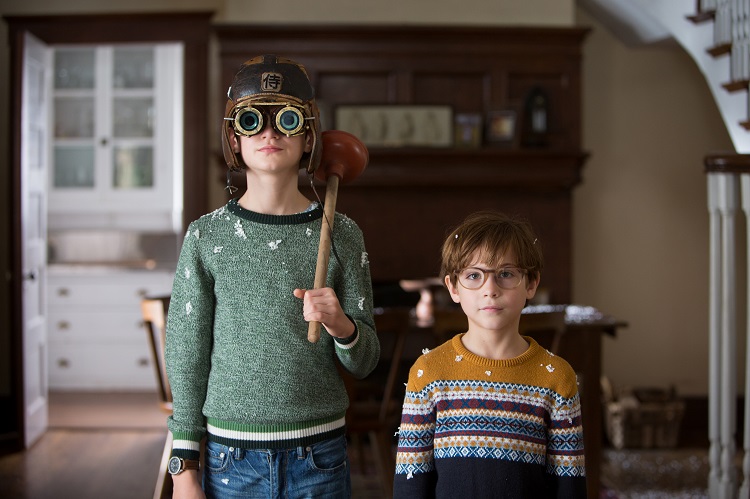 As big fans of singer SIA and Dance Moms, we were excited to meet Maddie Ziegler. The former reality show star is debuting in the film as the girl next door Christina, a role that she absolutely wows in with incredible nuance and emotion. We got a chance to ask her what it was like to go from acting in her very notable music video appearances with SIA in her videos for Chandelier, Elastic Heart and The Greatest to making her big screen start that night. Comparing it to her past experiences she explained, “I have to emote and show emotion in my body when I’m dancing so it was kind of an easy transition–it’s still obviously hard but easier to transition. I already know how to feel those feelings and you have to play a character when you’re dancing. It helped me a lot and I’m really happy I got to dance too because it’s my roots.” shared Ziegler. 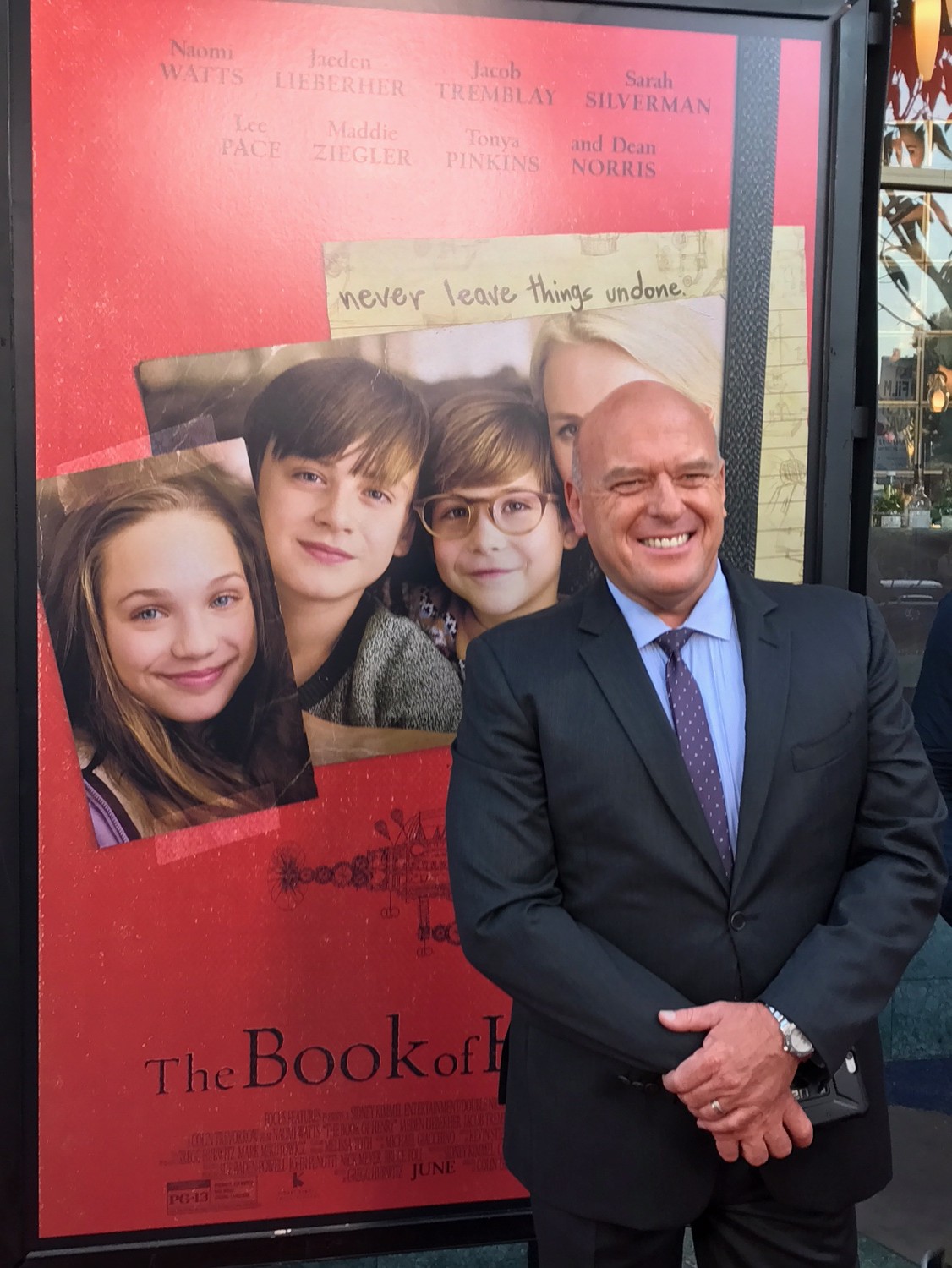 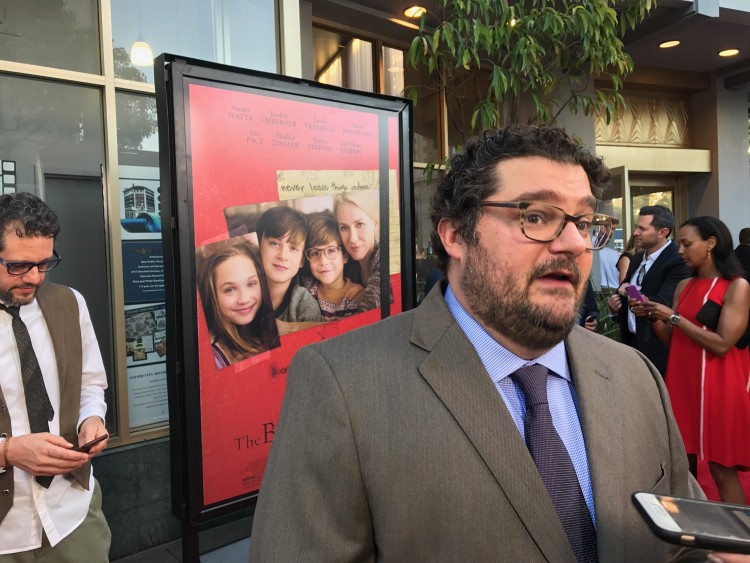 We had a blast on the carpet and got to see so many cool faces from the movie including Dean Norris and Bobby Moynihan. And before the film we got to see a special introduction from the amazing Naomi Watts bubbling with pride at the film we got to see with a very special audience of filmmakers, actors and STEVIE NICKS! The legendary actress provided her voice to a very beautiful song in the film. Overall it was a nice night and great fun to chat with the film’s stars about the movie which opens this today!!

The Book of Henry is out nationwide now!