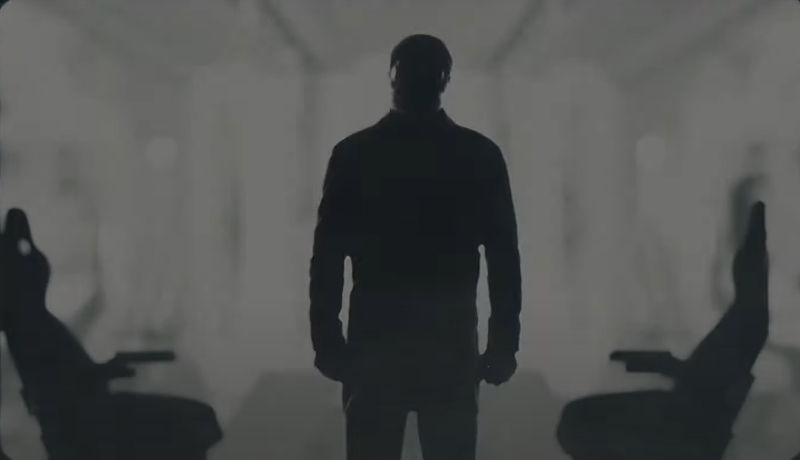 In the world of espionage, trust is in very short supply. And it’s even in shorter supply when that world is full of shape shifting aliens like the Skrulls. As a part of the D23 Expo celebrations, Marvel Studios president Kevin Feige revealed the very first trailer for “Secret Invasion.” In the series, Nick Fury (Samuel L. Jackson) says “I’m the last person standing between them and what they really want.”

In the trailer, Fury informs Don Cheadle, who reprises his role of Colonel James Rhodes, about how a group of renegade Skulls have been infiltrating Earth for the past 15 years. As such, he asks Rhodey if he can trust anyone that is close to him, like his security detail. It really begs the question if you really know your friends and lovers. Are they human or are they a Skrull? Not an easy thing to figure out when the green aliens could look like any human.

It will be interesting to see which heroes makes an appearance and if they were Skrulls to begin with or if this leans more towards a “Captain America: The Winter Soldier” story and sees the Skrulls acting as politicians. One thing is for sure, Nick Fury is here to put a stop to the Invasion the only way he knows how.

What happens next can only be described as a series of shots that give off a political thriller vibe. It’s pretty clear that these Skrulls have taken the shape of humans who now high-ranking politicians. For all we know, Olivia Colman’s character could be a Skrull. But at least we know Kingsley Ben-Adir is a Skrull as the group he is with also transforms into his likeness.

Though no official plot synopsis has been revealed yet, “Secret Invasion” is inspired by the Marvel Comics story arc of the same name, in which readers followed a story that involves a subversive, long-term invasion of Earth by the Skrulls, a group of alien shapeshifters who have secretly replaced many superheroes in the Marvel Universe with impostors over a period of years, prior to the overt invasion.

“Secret Invasion” is written and created by Kyle Bradstreet, the visionary behind the hit mind-bending thriller “Mr. Robot.”

The six-episode series is set to make its debut exclusively on Disney+ in 2023. 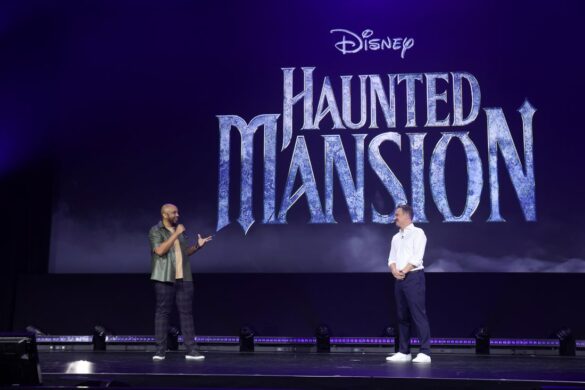