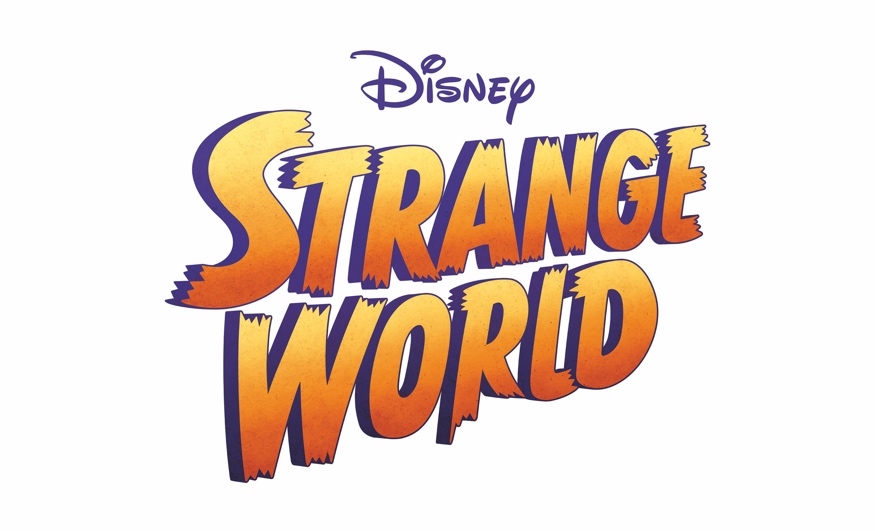 Walt Disney Animation Studios revealed with forthcoming animated feature “Strange World” earlier this morning. Helmed by Hall (Oscar®-winning “Big Hero 6,” “Raya and the Last Dragon”) and co-director/writer Qui Nguyen (co-writer “Raya and the Last Dragon”), and produced by Roy Conli  (Oscar®-winning “Big Hero 6,” “Tangled”), “Strange World” is an all-new action adventure feature that takes much of its inspiration from the pulp magazines of 1890s and 1950s.

The original action-adventure journeys deep into an uncharted and treacherous land where fantastical creatures await the legendary Clades, a family of explorers whose differences threaten to topple their latest—and by far— most crucial mission.

According to director Don Hall, “Strange World” is a nod to pulp magazines—popular fiction from the first half of the 20th century that was printed on inexpensive wood pulp paper. “I loved reading the old issues of pulps growing up,” he said. “They were big adventures in which a group of explorers might discover a hidden world or ancient creatures. They’ve been a huge inspiration for ‘Strange World.’”

Some of the more popular pulp magazine heroes include Tarzan, Doc Savage, The Shadow, and Flash Gordon. And based on the teaser image provided to us from Walt Disney Animation Studios, we see just how vast and impressive “Strange World” can be as it takes its inspiration from those hidden worlds and ancient creatures Hall spoke of. Like the Doc Savage and Tarzan’s of those pulp magazines of the past, the “Strange World” concept art teases unnatural yet beautiful landscapes and bizarre creatures. And in the front of all of that are presumably a father and son duo who seem to have stumbled upon something new and original.

Still, there is a lot that has yet to be revealed about “Strange World,” including the voice talents for these characters. I guess we will just have to wait and see who they are when the time comes.

Until then, the film opens in theaters on November 2022, which is around the same time other Disney animated films like the “Frozen” film franchise, “Moana,” and “Encanto” hit theaters. And all were met with critical and commercial success.