Top Posts
Dungeons & Dragons: Honor Among Thieves is Campy...
2023 Oscar Nominations: See Full List of Nominees
Knock At The Cabin Featurette Looks Behind The...
j-hope IN THE BOX To Follow BTS Dancing...
Scream VI Trailer: Ghostface Builds A New Following
Home entertainment ‘Star Wars: The Clone Wars’ Season 7 Trailer: It Has All Led Up To This Epic Finale
entertainmentNew 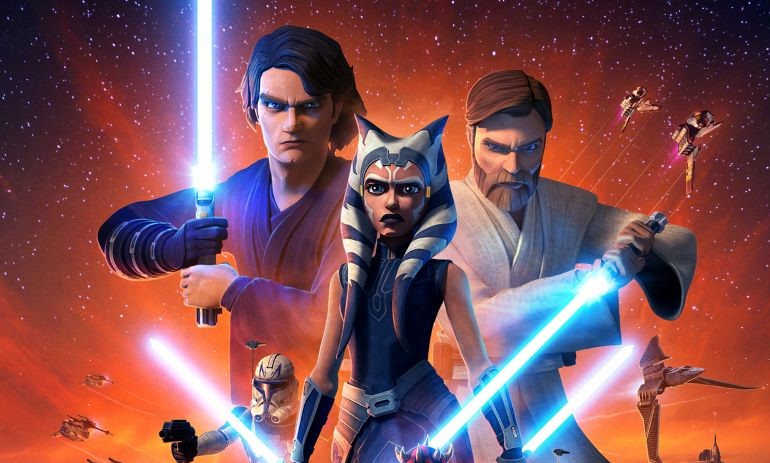 A long time ago, on television not so far away, Lucasfilm released Star Wars: The Clone Wars, their first major animated series. It was met with great success and critical acclaim. But came to a close with a conclusion that left fans wondering how it will all come to an end.

Luckily, Disney+ gave the series a revival. With Dave Filoni back on board as showrunner, we are getting a first-hand look at what the final chapters of Star Wars: The Clone Wars will look like through a brand new trailer.

Filoni oversaw the new Clone Wars episodes, which will continue the storylines introduced in the original series, exploring the events leading up to Star Wars: Revenge of the Sith.

There doesn’t seem to be any major changes to the animation style that was used when the series first debuted. We can assume that since technology has improved, there will be more depth, texture, and visual flair. And you can see that through many of the action sequences, and close ups on character’s faces. Seeing all of those small details really creates something exciting. Plus, the return of fan-favorite characters should be more than enough of a reason to see how it will all end.

While I could never get hooked on the show – I am more of a Star Wars: Rebels fan myself – I’ve heard nothing but good things. However, seeing how The Rise Of Skywalker was the end of the Skywalker Saga, I could see how Lucasfilm would want to wrap up some of those storylines so that they could move on to some new material and original stories. And after watching this trailer, I think I will revisit the series. 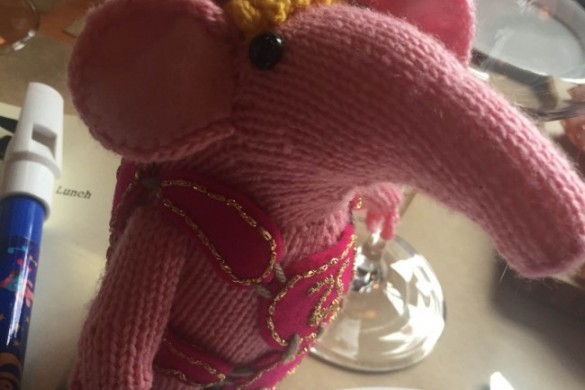