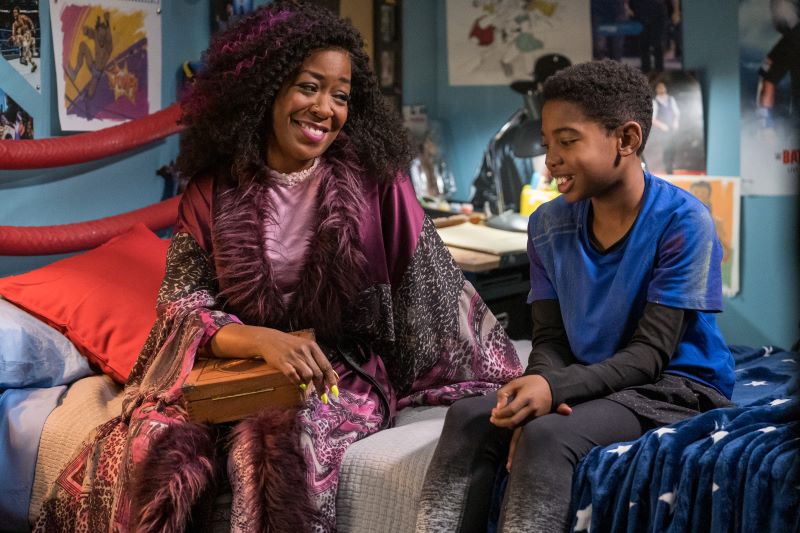 Netflix’s The Main Event is a family-friendly wrestling comedy, directed by Jay Karas, that centers around 11-year-old Leo Thompson (Seth Carr), who is continuously taunted by middle school bullies. After he convinces himself that he is powerless to stop them, he discovers a magical wrestling mask that grants him super strength, which he then uses it to enter a WWE competition. Under the guise of his alter ego creation, Kid Chaos, Leo wins these competitions. With the support of his grandmother (Tichina Arnold), Leo will do whatever it takes to achieve his dream of becoming a WWE Superstar.

While WWE stars are a big name draw to get fans to watch the film, the heart of The Main Event is the story of a bullied kid who finds a way to overcome adversity. ThatsItLA’s kid reporter had a chance to interview Carr and Arnold about their experience working on the film, what it was like to step into the world of wrestling, and more.

Carr, whose favorite wrestler is The Rock, actually got to spend some time in the ring amongst some of the greatest and most iconic wrestlers in the world. The one thing everyone will notice about the sport of wrestling is that there is a lot of physicality to it. So, with a film like The Main Event, there is going to be some stunt work involved.  “I had a stunt double do some of the scenes for me that were big and actiony. But I did a lot of training, like working out and going to training every day,” Carr said. “They put me on this harness that had me doing flips and stuff, so I would be good doing most of the stunts so they wouldn’t have to put my stunt double to do all of them.”

Performing some of these stunts on his own was no easy task, both physically and mentally. But Carr was still able to them just like his fellow co-stars. “Luckily, I did good. But it was just a crazy experience,” Carr said. “Definitely getting ready mentally to do something like that like going jumping off of ropes to running on ropes. It was really a big deal mentally as well.”

Even Tichina Arnold, who plays Leo’s grandmother, loved the moment when she got in the ring. “I loved getting in the ring, and at the moment, I loved doing all the physical stuff. But ask me how I felt going back to my hotel room,” she joked. “But it was a different kind of feeling. It was very electric. Seth and I, at the end, when we had that big scene, it was electrifying.”

“Wrestlers make a living doing this physical stuff, and here we are in the ring with these guys, and we get to be a part of it,” Arnold said. “It was a little nostalgic from me because when I was your age, everybody here watching, when I was your age I used to wake up on Saturday mornings and watch wrestling, I watched kung-fu, and I watched Soul Train.”

At the heart of The Main Event is a story of how a kid overcomes great adversity from being bullied. Sure, the magical mask and wrestling aspects are entertaining, but the film is grounded in realism through the challenges that kids face when they are physically and/or verbally harassed. So Carr offered some advice to those who are being bullied. “I am not a fan of bullies. Bullies are not good, at all,” he said. “Always stick to your closest friends and your family. If there is any incident, you can always talk to family members. Just avoid those people. Because people that do that, they just want to bring hate on other people and belittle them and stuff. It is not okay at all. Just stick with your close friends. Stick with the people that you love. Just know that there is always a person that loves you, that respects you, and that you can talk to.”

One person that Leo can rely on is his Grandma, who has a penchant for using social media. Like her character, Arnold is on social media and we asked how it can be used positively especially during this pandemic.

Arnold added, “I am not a techie kind of person. My daughter teaches me a lot about social media because – I still don’t have the concept of the Tik-Tok. I don’t know how to do it. I just learned Snapchat. I am not that good. I think social media, especially these days, is very important. Like what we are doing right now. We are all in different places in the United States, but we are all able to talk to each other at this very moment, and I think that is important. I am hoping people utilize technology for the good and not the bad.”

The Main Event can be streamed on Netflix now. 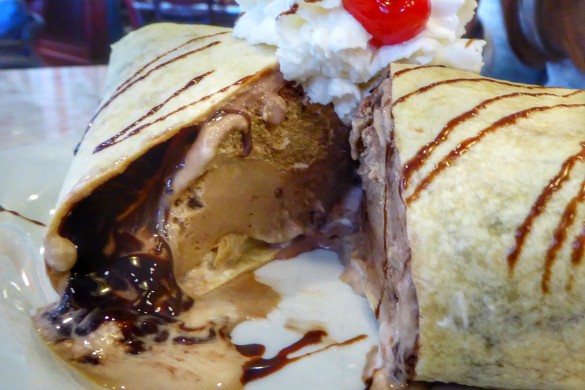 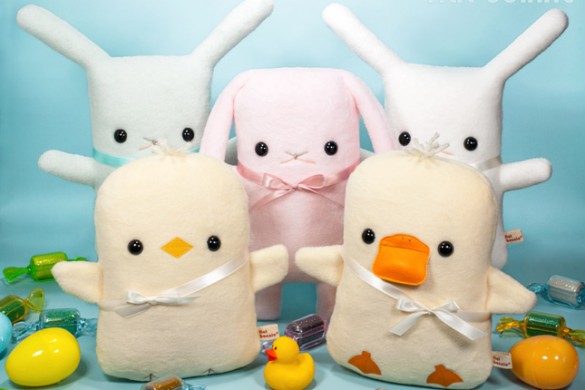 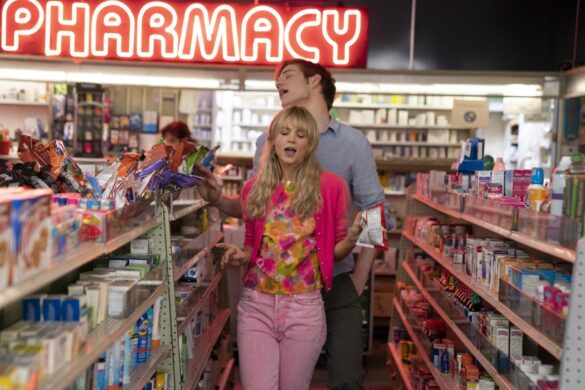