Top Posts
LUCK Has Plenty of Heart and Likable Characters
Jenny Slate Talks “Marcel The Shell With Shoes...
TRON Night On The Grid Panel At The...
Bullet Train: No Holds Bar Funny Action-Filled Bloodbath
Go on a “Journey Into Storytelling” at The...
Home entertainment Star Wars’ The Bad Batch Drops In May On Disney+
entertainmentNew 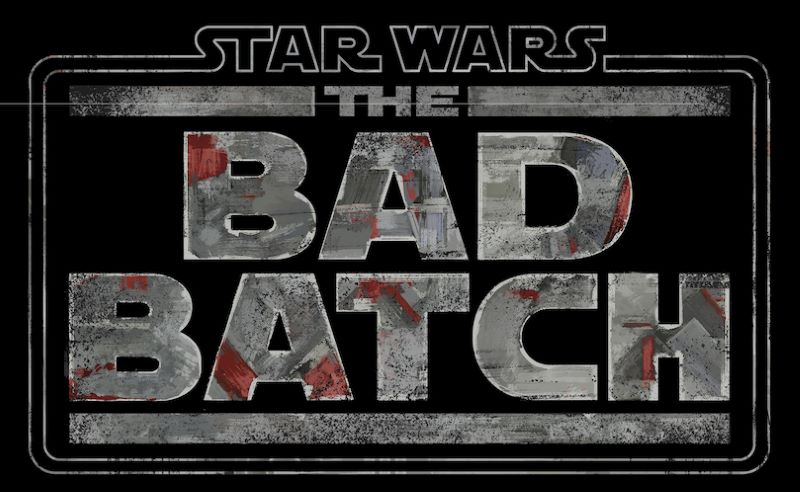 Disney has released the first trailer for “The Bad Batch,” the latest installment of the ever-expanding Star Wars saga. This time around, the new series will focus on the ragtag group of rogue clones who are sent on black-ops missions no other clones would dare go on. As such, these unruly group of soldiers gets to go on daring missions. 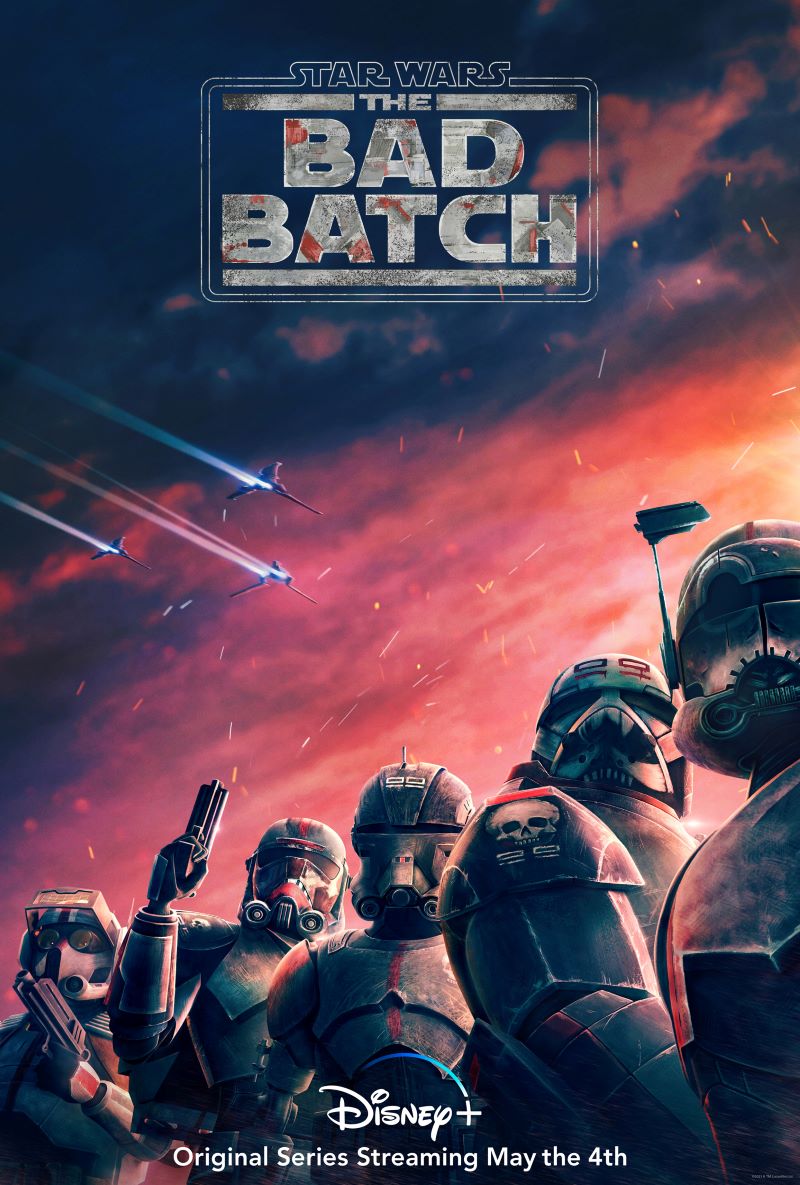 The Bad Batch were first introduced in the first episode of the final season of “The Clone Wars.” In it, we first meet Clone Force 99, a ragtag unit of clone commandos, with genetic mutations. Asa result, they are endowed with a special set of skills that no other clone has, which makes them the superior soldier. But when execution orders are given to eliminate Wrecker, Tech, Crosshair, Hunter, and Echo, The Bad Batch manage to escape their fates.

As you may have noticed, each of the names of the members of the Bad Batch fits with their specific skills. Wrecker is a demolitions expert, Tech is the hacker, Echo is the team’s communication officer, Crosshair is the team’s marksman/sniper, and Hunter, a gruff Rambo-looking character, is the leader

Now on the run, “The Bad Batch” go out on adventures across the galaxy, while also making new allies like Omega, and running across some familiar characters like Saw Garrera and Fennec Shand (Ming-Na Wen).

Here’s the official plot synopsis for “The Bad Batch:”

“Star Wars: The Bad Batch” follows the elite and experimental clones of the Bad Batch (first introduced in “The Clone Wars”) as they find their way in a rapidly changing galaxy in the immediate aftermath of the Clone War. Members of Bad Batch—a unique squad of clones who vary genetically from their brothers in the Clone Army—each possess a singular exceptional skill that makes them extraordinarily effective soldiers and a formidable crew.

“Star Wars: The Bad Batch” makes its debut on Tuesday, May 4, with a special 70-minute premiere, followed by new episodes every Friday starting on May 7. 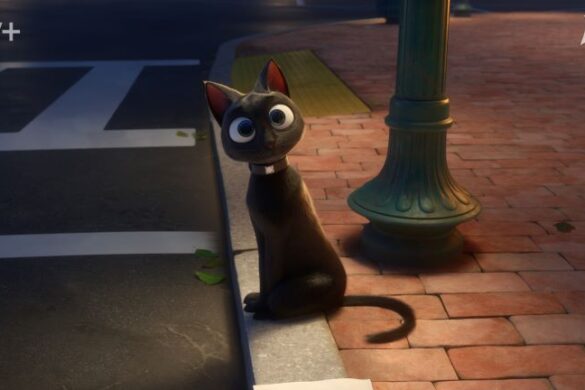 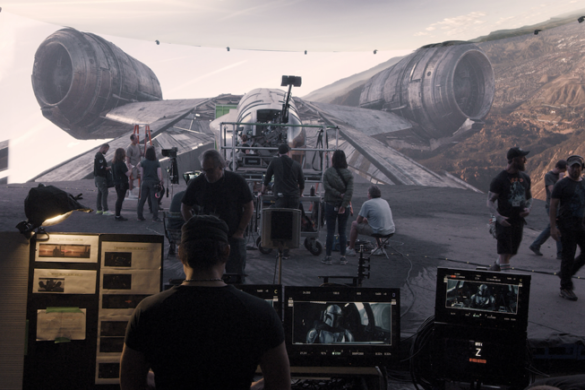