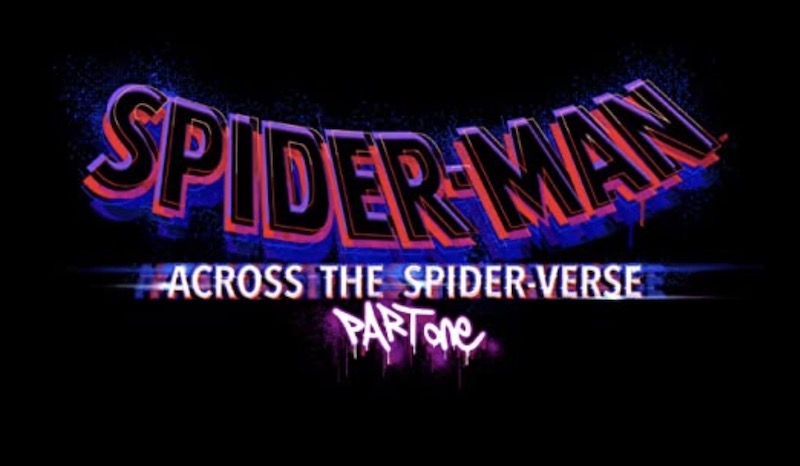 “Spider-Man: Into The Spider-Verse” showed the world what a superhero comic book movie could look like through various styles of animation and a new lead character taking the title role. And after it’s a commercial and critical success, it only made sense for Sony to follow it up with another sequel. But “Spider-Man: Across The Universe” isn’t just going to be a single act. According to the trailer, the sequel starts at (Part One). 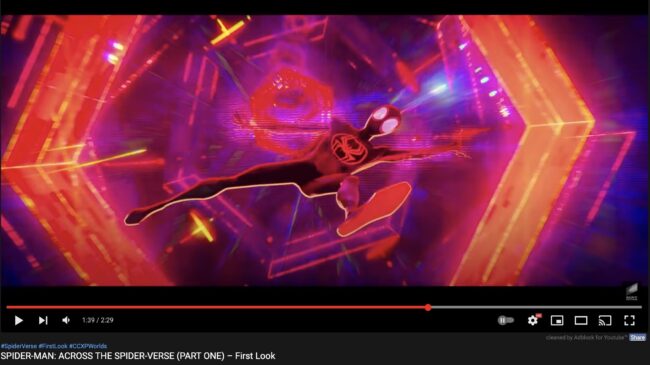 When we last left Miles Morales (Shameik Moore) he assumed the role of Spider-Man of his universe after getting some guidance from Peter Parker (Jake Johnson) and Gwen Stacy (Hailee Steinfeld). But the universe was much bigger than initially thought as the after credits teased a different Spider-Man named Miguel O’Hara (Oscar Isaac), a brilliant Irish-Mexican geneticist living in Nueva York (a renamed New York City)

Now the teaser hints at Miles joint some old friends and jumping from his universe to another where he meets Miguel to fight a brand new enemy unlike anything they’ve ever encountered.

Here’s the official plot synopsis for Spider-Man: Into The Spider-Verse (Part One).

Miles Morales returns for the next chapter of the Oscar®-winning Spider-Verse saga, an epic adventure that will transport Brooklyn’s full-time, friendly neighborhood Spider-Man across the Multiverse to join forces with Gwen Stacy and a new team of Spider-People to face off with a villain more powerful than anything they have ever encountered.

The idea of a multiverse isn’t anything new for Spider-Man. In fact, the subsequent MCU Spider-Man films owes a lot to “Spider-Verse” as the animated film to introduced the concept cinematic level. It was then teased in “Spider-Man: Far From Home” and plays a role as hinted at in “Spider-Man: No Way Home.” And then we saw how Eddie Brock somehow wondered into the MCU at the end of “Venom: There Will Be Carnage.”

It will be interesting to see what other Spider-Mans we will get to see in this sequel as the first introduced five Spider-people from varying universes. So far Issa Rae (Insecure) is the only new voice to join the sequel. She’ll play as Jessica Drew aka Spider-Woman. But from which universe remains to be seen.

Directed by Joaquim Dos Santos (Voltron: Legendary Defender), Kemp Powers (One Night in Miami), and Justin K. Thompson (Cloudy With a Chance of Meatballs), using a script penned by David Callaham (Shang-Chi and the Legend of the Ten Rings), and Phil Lord and Chris Miller (The Lego Movie), Spider-Man: Across The Spider-Verse (Part One) opens in theaters on October 2022.