In the aftermath of Order 66, surviving Jedi knights and padawans found themselves on the run or living in exile. And for Obi-Wan Kenobi, he found himself tasked with the important assignment of watching and protecting a young Luke Skywalker from Palpatine. Now Disney has released the first new trailer for “Obi-Wan Kenobi.”

Ewan McGregor returns to play Obi-Wan Kenobi who faces his greatest defeat—the downfall and corruption of his best friend and Jedi apprentice, Anakin Skywalker, who turned to the dark side as evil Sith Lord Darth Vader.

In the trailer, which opens with that familiar yet hopeful John Williams Star Wars theme, see the iconic deserts of Tatooine, which is is as busy as usual. The hustle and bustle is nothing new to this planet. “The fight is done,” Obi-Wan says in a voiceover, “We lost.” during this time, we see Obi-Wan travel across the desert to keep a watchful eye on a young Luke Skywalker, who is seen imagining himself as a Rebel Alliance fighter pilot. But one can’t help but feel a dark shadow looming over when Obi-Wan says “Stay hidden.”

And cue Williams’ “Duel of Fates” choir as the LucasFilm company card blows over like grains of sand in the wind. It is then we over hear the Grand Inquisitor speak about “The key to hunting Jedi is patience.” “The Jedi cannot help what they are,” he continues. In this portion of the trailer, we see Obi-Wan stay hidden and not draw any attention to himself. But the Grand Inquisitor believes he knows how to draw the surviving ones out. And in that clip we see other Inquisitors like the Fifth Brother of “Star Wars Rebels” sit at a table amongst other Inquisitors.

This is when we are introduced to the newest Star Wars’ newest Inquisitor, the force-sensitive Inquisitor Reva. Played by Moses Ingram, she will prove to be a formidable new foe as she seeks out Jedi in hiding and punish those who support them. The Grand Inquistor then speaks about how the Jedi’s compassion “leaves a trail.” And then we see Uncle Owen (played again by Joel Edgerton) look on at Reva’s brutality.

“The Jedi code is like an itch, they cannot help it,” the Grand Inquistor continues, as the trailer reveals itself to be a game of cat and mouse, with Reva on the hunt and Obi-Wan trying to stay hidden.

A tag that reads “Between Darkness and Defeat” hints at the overall dark period in time when the Empire rules and oppressing those within its reach. We see how threatening these Inquisitors can be as they use their signature red lightsabers on defenseless citizens.

But then the trailer moves on to signs of hope as we see a hand touch a Rebel Alliance insignia. And the final portion of the tag reads “hope survives.” But that’s not all. Not by a long shot, As the “Obi-Wan Kenobi” trailer is revealed, we hear Darth Vader’s ominous dark and heavy breathing.

Deborah Show serves as showrunner for “Obi-Wan Kenobi” which launches on Disney+ on March 25, 2022. 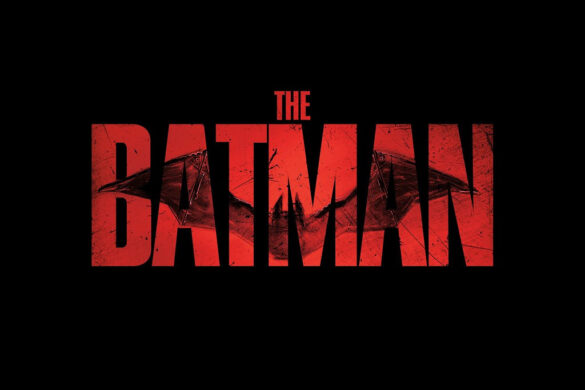