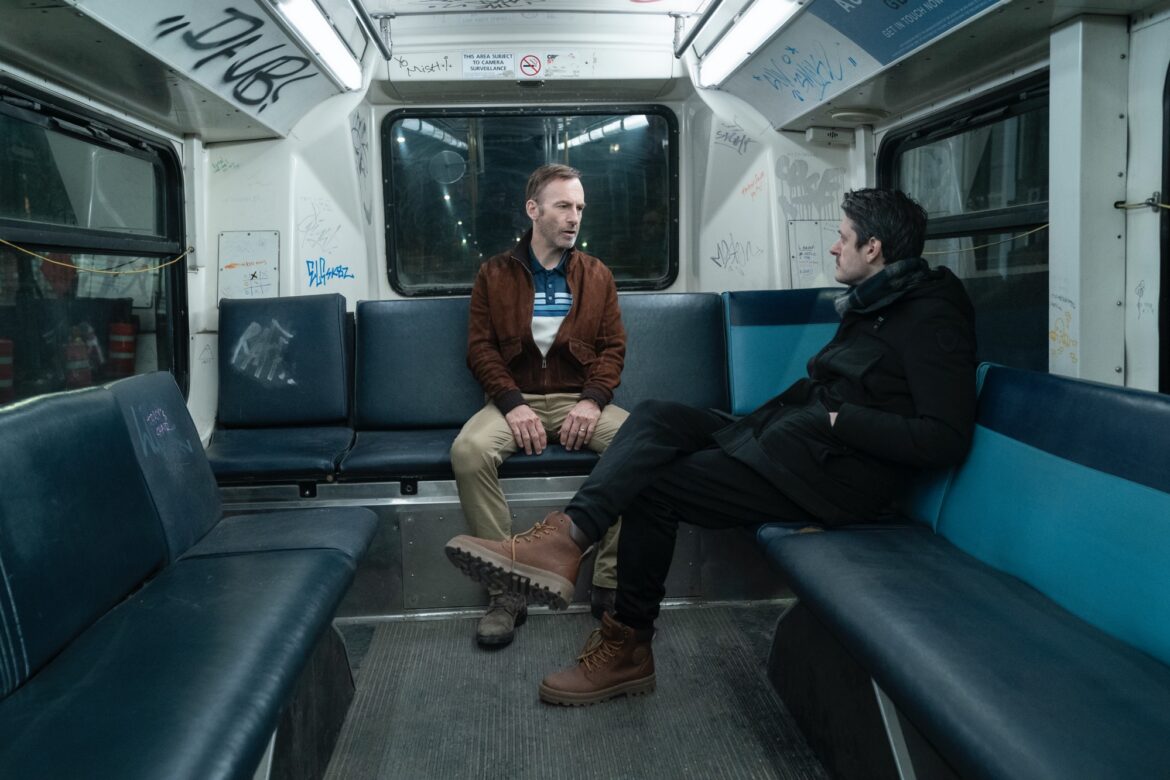 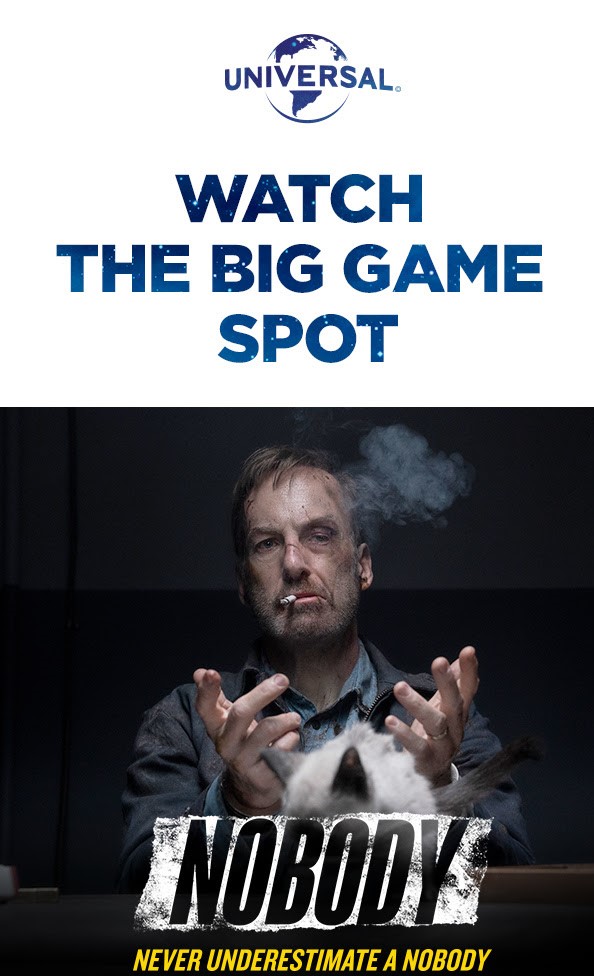 Bob Odenkirk may have a comedic background, but he will be turning his attention to being a gritty action star in Derek Kolstad’s (one of the creators of the “John Wick” series) “Nobody.” Universal Pictures released a brand new teaser for the film, which is expected to open in theaters later this year, sees Odenkirk playing as an average husband with a very uninteresting life. However, when he fails to protect his family after a band of thieves break into his house, this husband awakens his suppressed skills which contists of bloody violence.

“Nobody” takes the meek on the surface but but is really someone with a dangerous set of skills and adds a nice family twist to it. Of course, we’ve seen this with “John Wick” and “Taken,” but “Nobody” seems to feel a little bit more domesticated considering the suburban setting. It should be fun to see what Odenkirk can do in an action film.

Here’s the official plot synopsis for “Nobody:”

“Bob Odenkirk (Better Call Saul, The Post, Nebraska) stars as Hutch Mansell, an underestimated and overlooked dad and husband, taking life’s indignities on the chin and never pushing back. A nobody. When two thieves break into his suburban home one night, Hutch declines to defend himself or his family, hoping to prevent serious violence. His teenage son, Blake (Gage Munroe, The Shack), is disappointed in him and his wife, Becca (Connie Nielsen, Wonder Woman), seems to pull only further away. The aftermath of the incident strikes a match to Hutch’s long-simmering rage, triggering dormant instincts and propelling him on a brutal path that will surface dark secrets and lethal skills. In a barrage of fists, gunfire and squealing tires, Hutch must save his family from a dangerous adversary (famed Russian actor Alexey Serebryakov, Amazon’s McMafia)—and ensure that he will never be underestimated as a nobody again.”

Directed by Llya Naishuller, “Nobody” is scheduled to be theatrically released in the United States on April 2, 2021.”