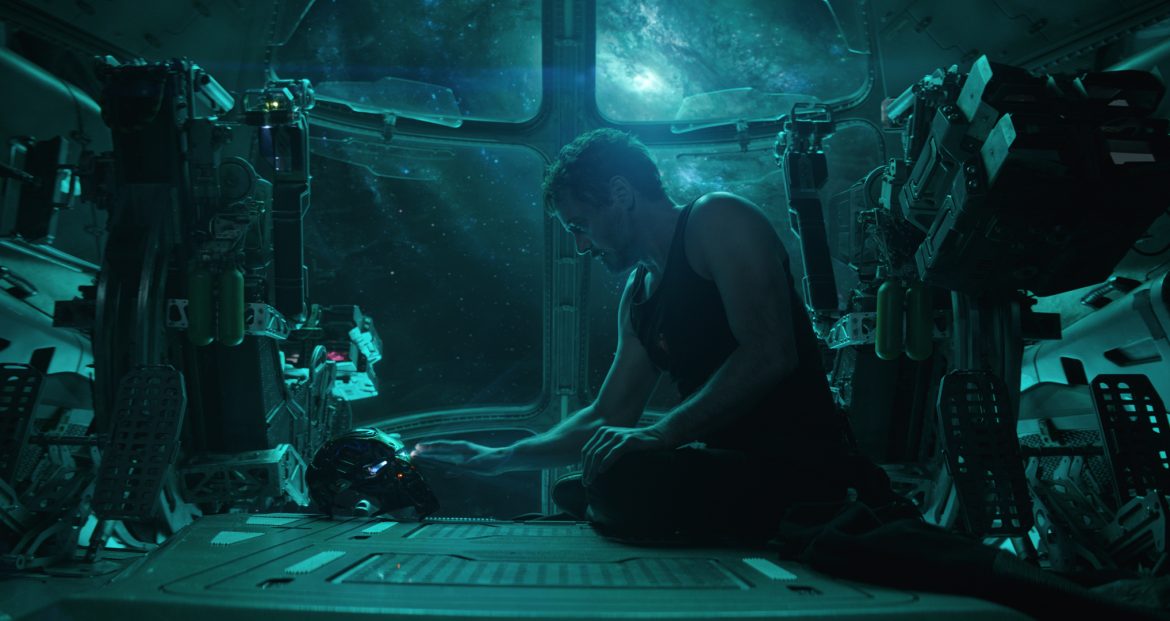 Those Avengers that we saw in Avengers: Infinity War won’t be the same in Avengers: Endgame. The team has suffered a devastating loss at the hands of Thanos (Josh Brolin), who, with the snap of his fingers, was able to turn half of all life into dust. But now it is time for them to band together like heroes do and avenge those who can’t be here. And the new Avengers will do whatever it takes to make that happen.

And the sequel’s new poster pretty much tells us what we already know, that it will be a lot smaller than its predecessor.  The heroes who appear on it are Iron Man (Robert Downey Jr.), Steve Rogers aka Captain America (Chris Evans), Thor (Chris Hemsworth), Bruce Banner aka Hulk (Mark Ruffalo), Natasha Romanoff aka Black Widow (Scarlett Johansson), and James Rhodes aka War Machine (Don Cheadle), Clint Barton aka Ant-Man (Jeremy Renner), Okoye (Danai Gurira), and Nebula (Karen Gillan), Rocket Raccoon (voice of Bradley Cooper), and, last, but not least, Carol Danvers aka Captain Marvel (Brie Larson). 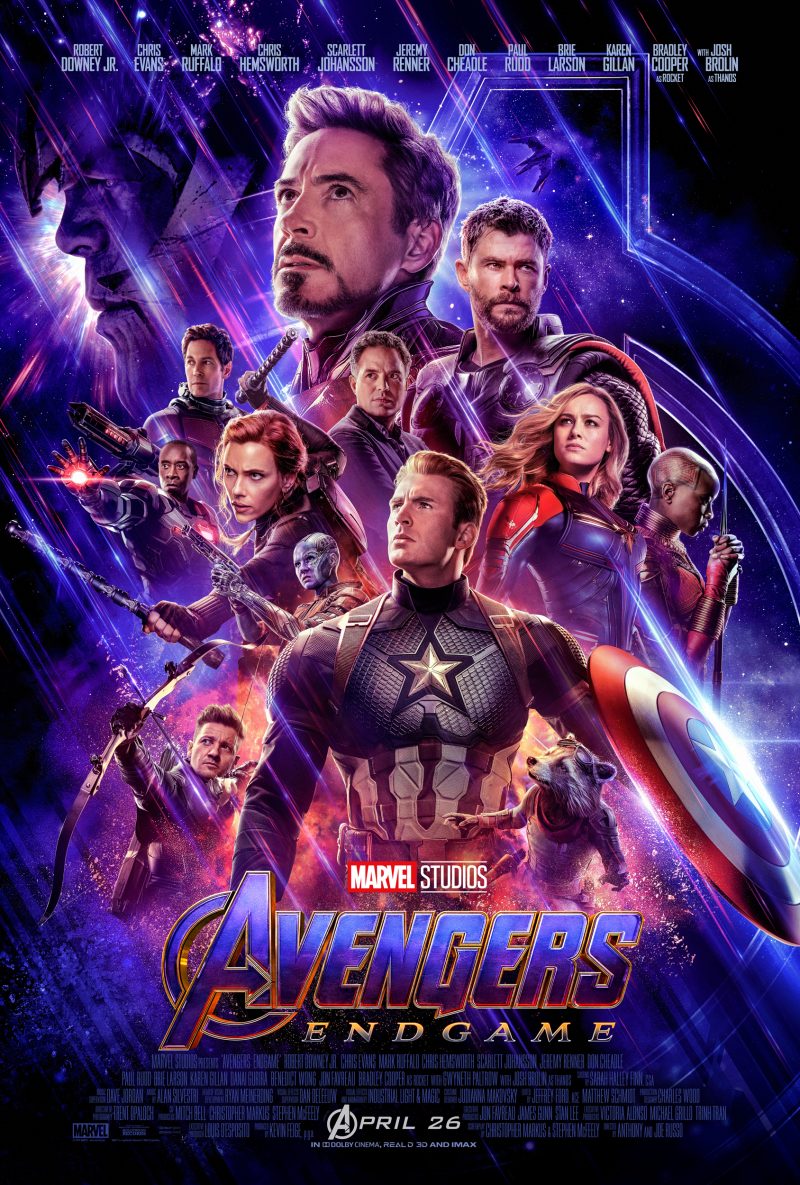 While the trailer has an opening featuring black and white flashbacks to certain moments in our heroes’ lives, we also see some new footage that shapes the emotional state that they are in. We see a happy Clint watching over her daughter shoot arrows, only to see him distraught in the following scene where he is standing over bodies in the rain. Luckily, he sees a friendly face when Natasha embraces him, knowing that he has lost so much. He’s also trying to outrun an inferno in a tunnel. It’s not clear what he is doing there or how that blaze started, but if he’s going to avenge, he better find an exit.

Then there’s Ant-Man, whom many theorized was stuck in another timeline. While that has been disproven, he is walking on earth that is practically empty. But luckily, he is also ready to avenge.

As are Nebula and Rocket.  In one scene, Nebula whips out a pair of new weapons and charges towards an unseen enemy. In another, Rocket is seen on War Machine’s shoulder.

And that’s not all. Cap tightens his trusty shield on his wrist, Ant-Man does some fire escaping of his own, and Thor charges up. All of that leads up to the heroic moment of the new Avengers, who are wearing matching uniforms, embarking on what could be their final mission.

The grave course of events set in motion by Thanos that wiped out half the universe and fractured the Avengers ranks compels the remaining Avengers to take one final stand in Marvel Studios’ grand conclusion to twenty-two films, “Avengers: Endgame.”