Top Posts
LUCK Has Plenty of Heart and Likable Characters
Jenny Slate Talks “Marcel The Shell With Shoes...
TRON Night On The Grid Panel At The...
Bullet Train: No Holds Bar Funny Action-Filled Bloodbath
Go on a “Journey Into Storytelling” at The...
Home entertainment New animated series RUGRATS on Paramount+ May 27th
entertainmentNew 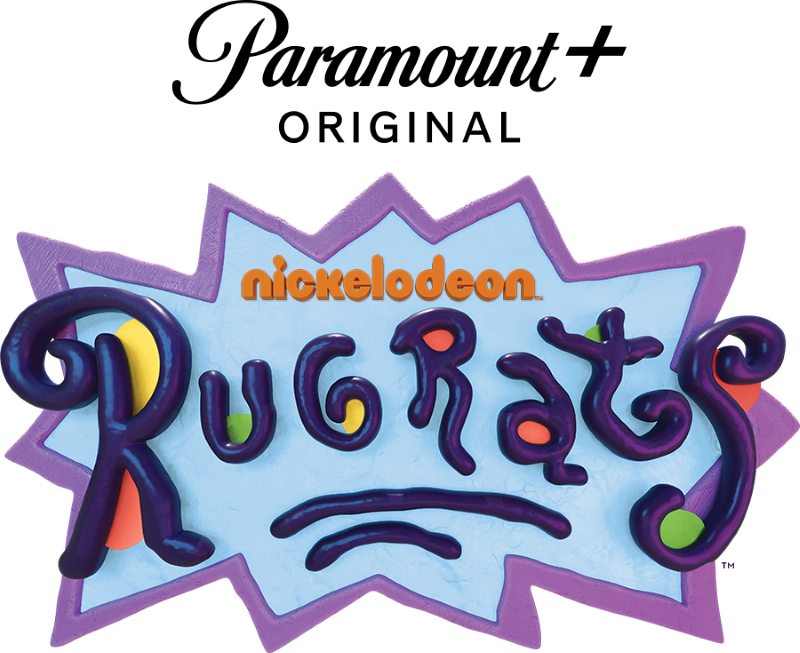 The all-new original animated series “RUGRATS” premieres Thursday, May 27th on Paramount+. Beginning May 27, the first six episodes of the “RUGRATS” debut season will be available on Paramount+, with the rollout of additional episodes to be announced at a later date, with the premiere episode “Second Time Around,” is a special double episode.

The original “Rugrats” series launched in August of 1991 and instantly became a groundbreaking phenomenon, spawning consumer products and three hit theatrical releases, cementing its place in pop culture history through its iconic characters, storytelling, and unique visual style. “Rugrats” was in production for nine seasons over the course of 13 years. The series earned four Daytime Emmy Awards, six Kids’ Choice Awards, and its own star on the Hollywood Walk of Fame.