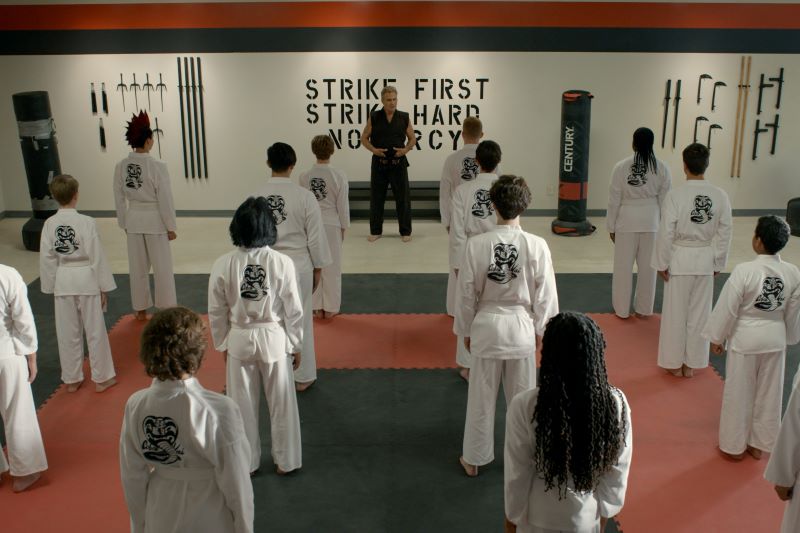 Season 3 of “Cobra Kai” promises to be the best one yet. Ending on one of the most intense cliffhangers, Season 2 left us wondering what would happen to Daniel LaRusso (Ralph Macchio) and Johnny Lawrence (William Zabka), now that John Kreese (Martin Kove) has taken over the Cobra Kai Dojo, and Johnny’s protege Miguel (Xolo Maridueña) was hospitalized fighting with Daniel’s student Robby Keene/Johnny’s estranged son (Tanner Buchanan). Now Netflix has given us another trailer that tells us asks if should auld acquaintance be forgot. 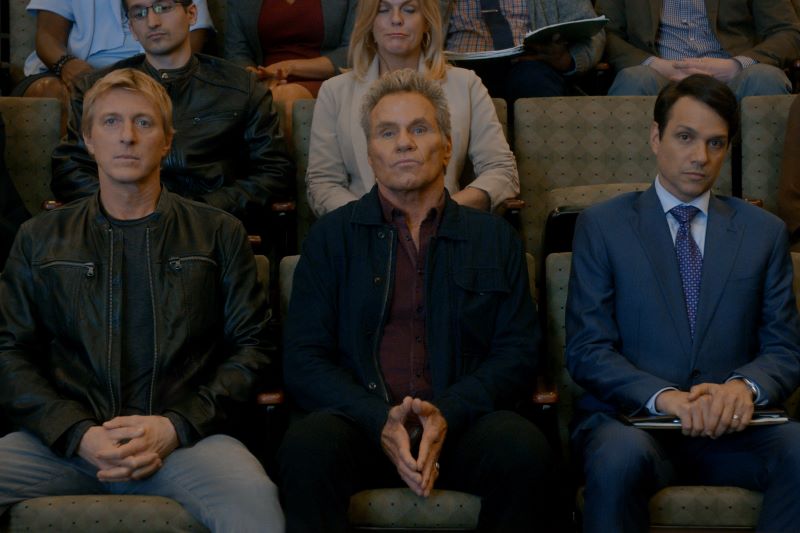 I can’t remember the last time I was so hooked on a show that I never seen before and binged all the way through to the end in a small amount of time. But once “Cobra Kai” made that jump from YouTube to Netflix, I knew it was something I had to watch, given all the rave reviews critics gave it.

With bitter rivalries now turning hostile and spilling over to undisciplined students, it will be up to Daniel and Johnny to work together to repair the damage that their enmity has wrought. It will be interesting to see how the two will set their differences aside in light of their history and the threat that John brings now that he has returned and taken over the Cobra Kai dojo.

One thing is for sure, Miguel’s story isn’t over yet. And Johnny will make sure he doesn’t fail his top student. As the trailer teases, the road to recovery won’t be easy, but it will have its fun moments thanks in part to that Johnny Lawrence personality.

Here’s the official plot synopsis for “Cobra Kai” season 3:
COBRA KAI takes place over 30 years after the events of the 1984 All Valley Karate Tournament with the continuation of the inescapable conflict between Daniel LaRusso (Ralph Macchio) and Johnny Lawrence (William Zabka). Season 3 finds everyone reeling in the aftermath of the violent high school brawl between their dojos, which has left Miguel in a precarious condition. While Daniel searches for answers in his past and Johnny seeks redemption, Kreese further manipulates his vulnerable students with his own vision of dominance. The soul of the Valley is at stake, and the fate of every student and sensei hangs in the balance.

Cobra Kai will return for a third season, exclusively on Netflix, sometime in January 2021. 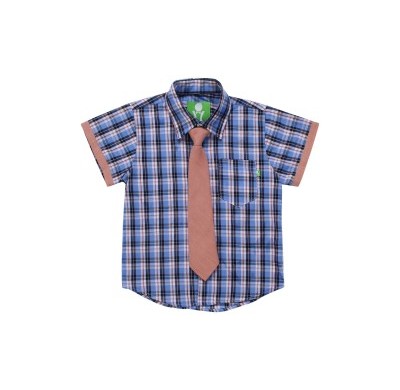 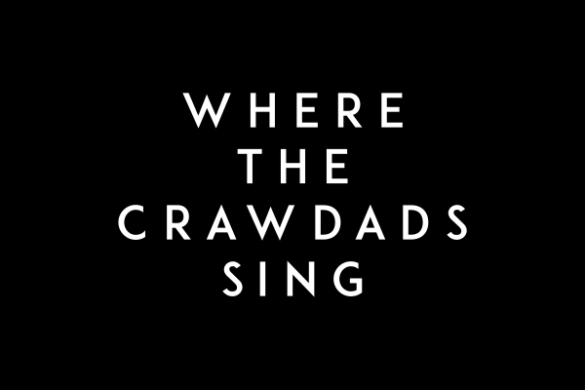 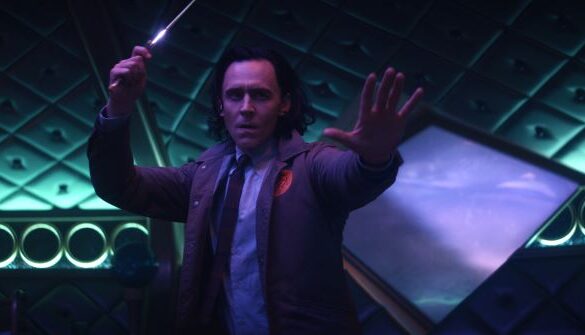