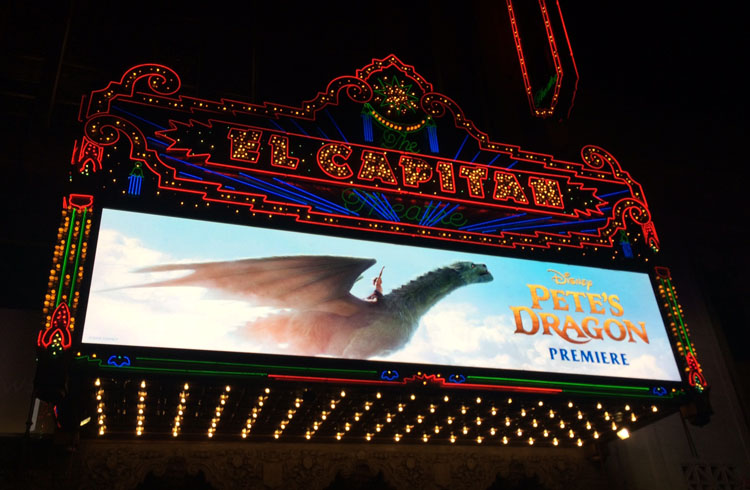 Pete’s Dragon is in theaters April 12 and is rated PG!

The original Pete’s Dragon released in 1977, and I must confess I never saw it. I am familiar with the story, and I did some pre-game research before my premiere viewing. But I think I was one of the few that entered the theatre with little expectations for this new version to mirror the original.

The new Pete’s Dragon still features an orphan boy named Pete, and his mystical Dragon friend named Elliot. Outside of these two characters, David Lowery, the movie’s director created an entirely different movie. I am a huge fan of the film. There wasn’t anything particularly nostalgic in the film, but the film maker and cast really evoked emotions for me. Its playfulness was so appealing and really connected to my inner-child. This movie is by far my favorite film this summer, possibly the entire year.

The film starts off with young Pete (played by Levi Alexandar who was delightful) on adventure with his parents driving through dense woods in their old station wagon. They hit a deer, and the accident leaves him alone in the woods, prey to a pack of wolves, until Elliot comes to his rescue. The two bond almost immediately (once Pete realizes that Elliot isn’t going to eat him) and take care of each other for the next six years. The only item that Pete has from his mom is a book called “Elliot Gets Lost” which he reads to Elliot (see how he got his name?) every night. The two communicate through barks and Elliot takes on the characteristics of a dog. 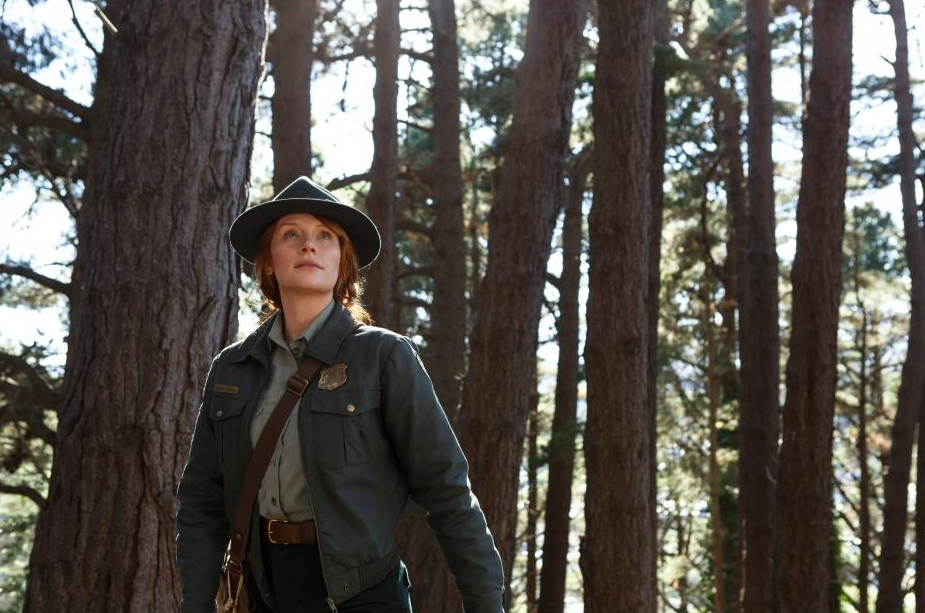 Park Ranger Grace (Bryce Dallas Howard) knows the woods like the back of her hand and has always been skeptical of her father’s (Robert Redford) story of his run in with a dragon. She tells a group of kids that she has seen every type of bird, bears, but has never seen a dragon. That’s when her dad reminds her that just because you don’t see something doesn’t mean that it’s not there. Grace’s boyfriend runs a lumber yard with his brother Karl who is bulldozing the entire forest for profit. Pete (Oakes Fegley) is discovered and separated from Elliot. Grace, her boyfriend and his daughter (Oona Lawrence) watch over Pete until they figure out what will happen to him. Pete shares that Elliot gets scared without him, but Pete seems to settle in with this family and he quickly realizes that he needs them. 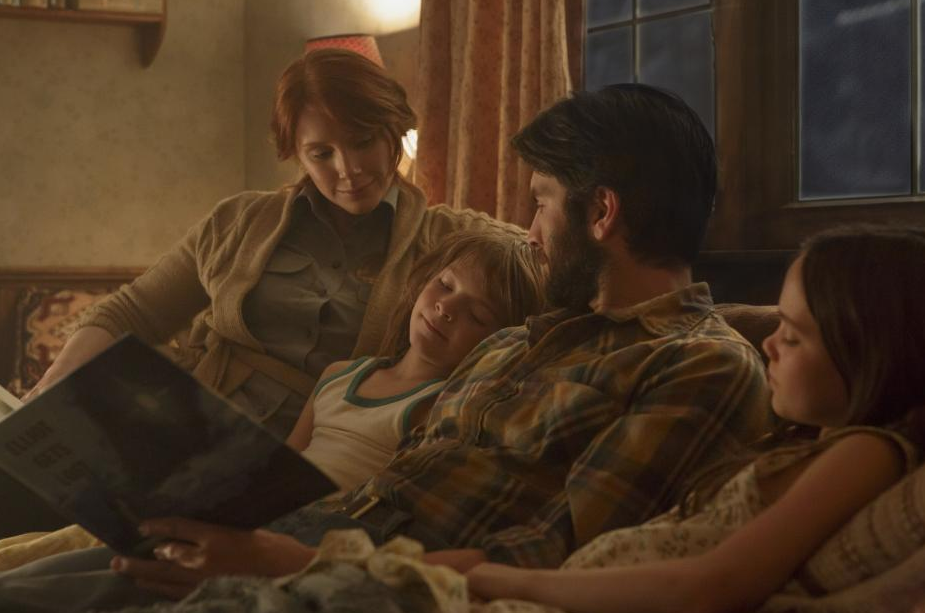 Elliot is the perfect dragon. He is animated perfectly. He is the perfect color of green. He is the perfect friend to have. He is gentle until you mess with him – mainly because dragons are fire-breathing animals. Young children might be sensitive to the opening scene (the car accident, threatening wolves) and there are a couple of perilous scenes, but I really feel this movie is suitable for the entire family. It’s a wonderful cinematic journey through the forests of New Zealand (yep, I thought it was Portland too.) On that journey I cried, I laughed, I cried some more. I love the sweet messages of family, friendship and it doesn’t skimp on emotions. I was swept away by it all.

This is a must-see. I promise that Pete and Elliot will capture your heart. You will want your own pet Elliot and if you don’t, your heart is made of ice!!

I had the wondrous opportunity to attend the Green Carpet premiere for the film at the El Capitan Theater. It turned out to be a delightful mommy-daughter outing. We had our makeup done by a friend, we dressed up and we painted the town red – or green. We hit up the pre-party at Roosevelt Hotel, made BFF bracelets, ate delicious food then posed for fun photos with Elliot!

We headed to the theater, grabbed popcorn, took our seats and escaped into a fantasy world for the next 90 minutes. I’ve never experienced a screening where every person, of all ages, were captivated by the film. Little kids were in awe of Elliot, they cried (and so did I) when they thought he was hurt. Adults cheered during the movie. It was exciting!! 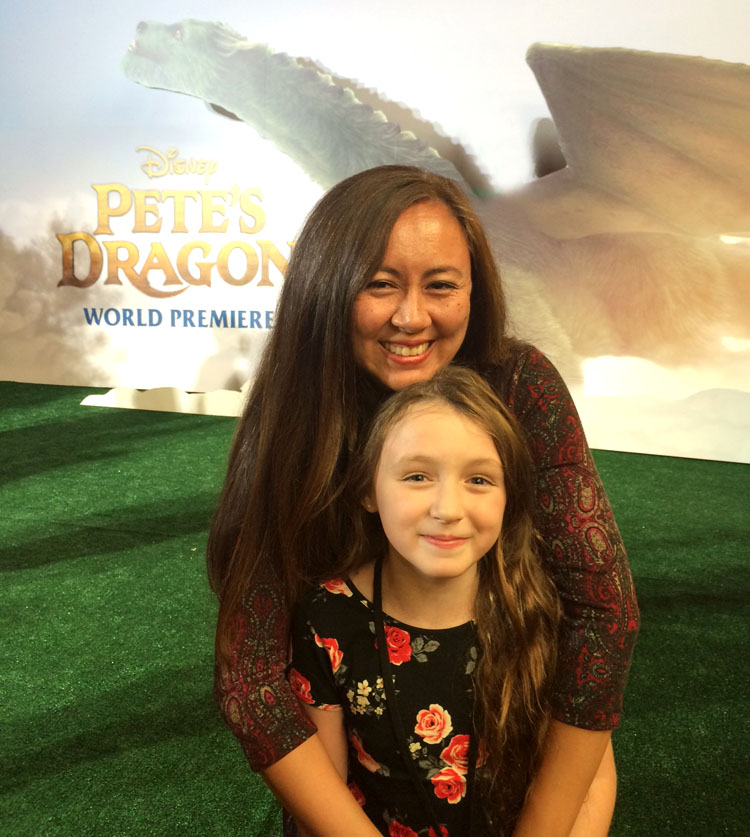 After the movie, we got to mingle with the film’s stars with our friends. My daughter is getting really good at getting selfies with celebs. Here she is in with selfies with many of the stars from the film.

Please let me know what you think of the film. 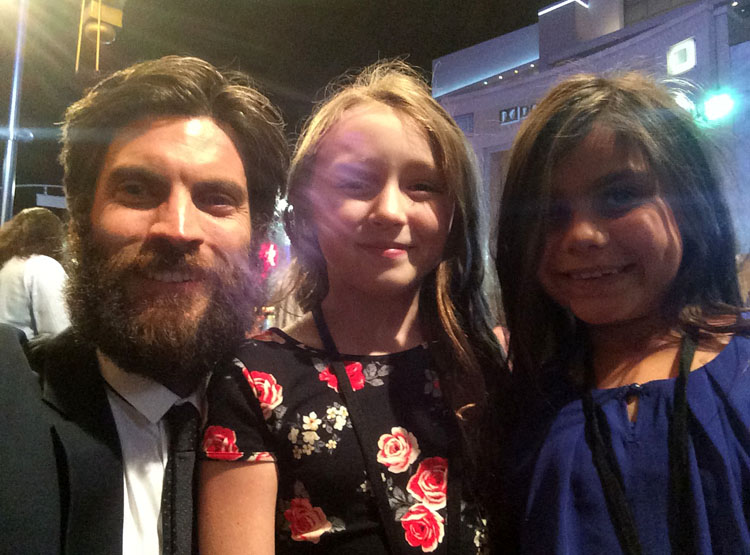 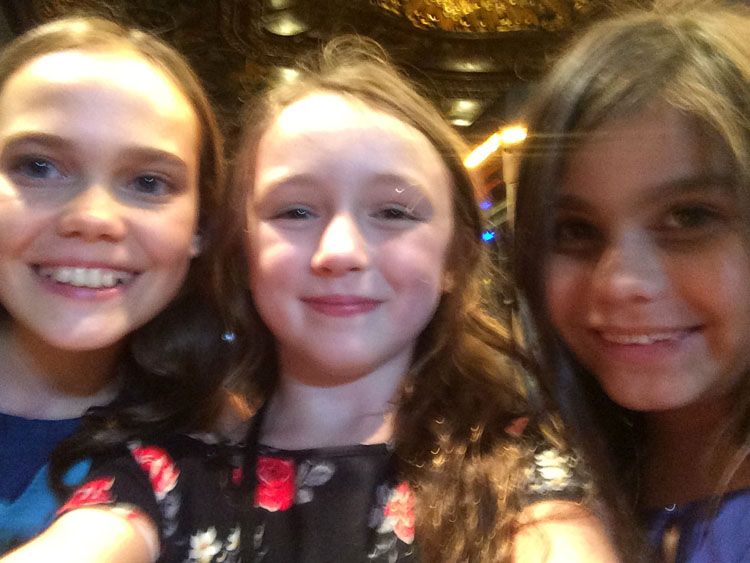 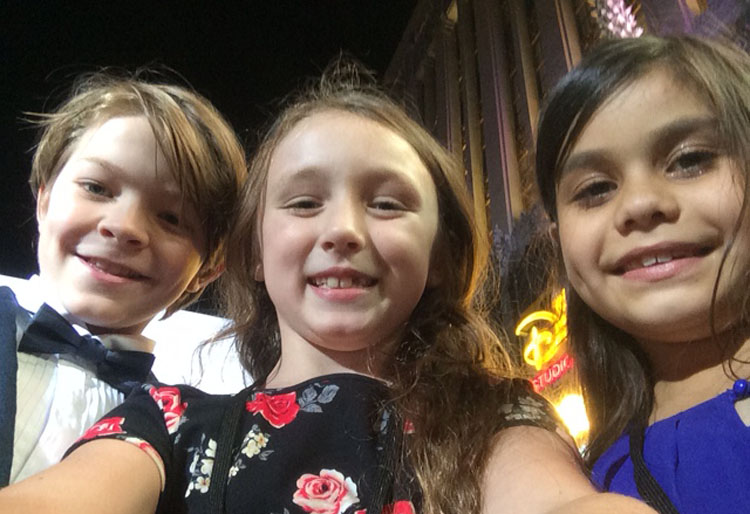 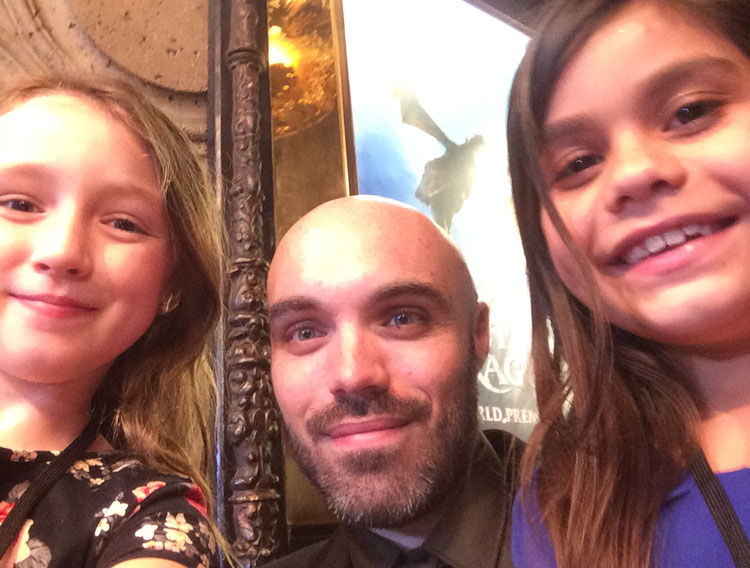 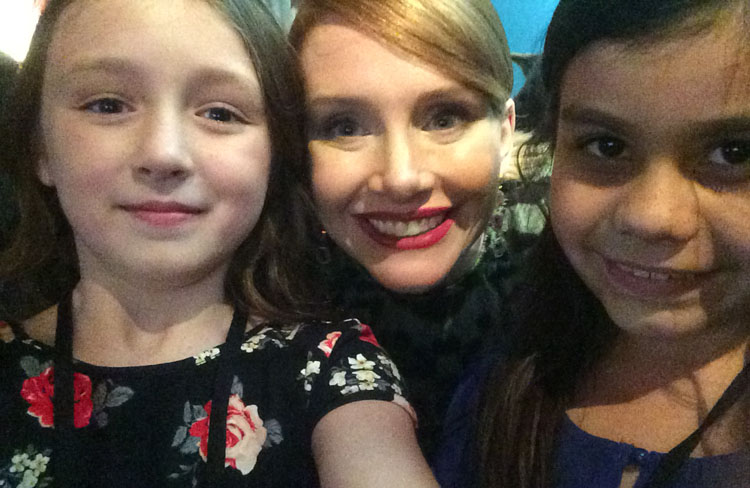 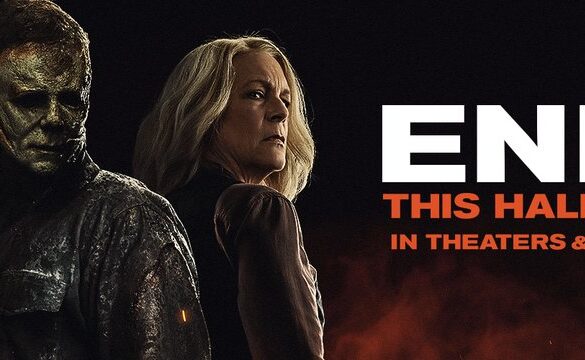