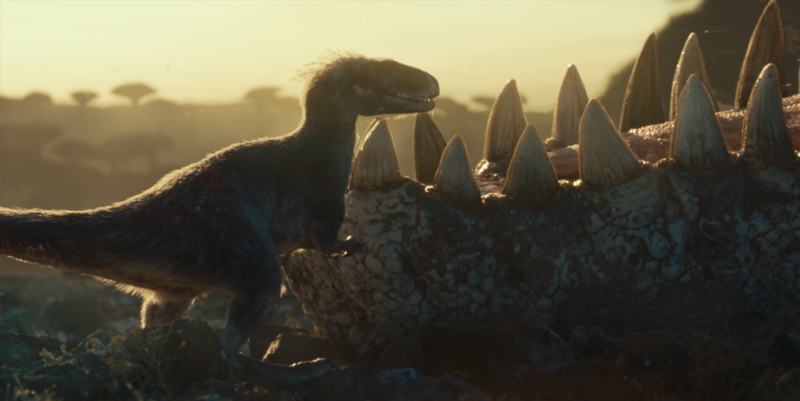 Despite what may have happened in the previous Jurassic Era films, it seems as though man hasn’t learned their lesson about what happens when you play God—as such, creating dinosaurs may be their undoing. Universal has released the latest trailer for “Jurassic World Dominion,” the final chapter of the saga that sees two generations of Jurassic Era films unite for the first time. Previous films saw our heroes facing these dinos on an island, in San Diego, or a mansion. But now, they must find a way to coexist. This means that Chris Pratt and Bryce Dallas Howard are joined by Oscar®-winner Laura Dern, Jeff Goldblum, and Sam Neill, who all try to survive their current predicament in a bold, timely, and breathtaking new adventure that spans the globe. 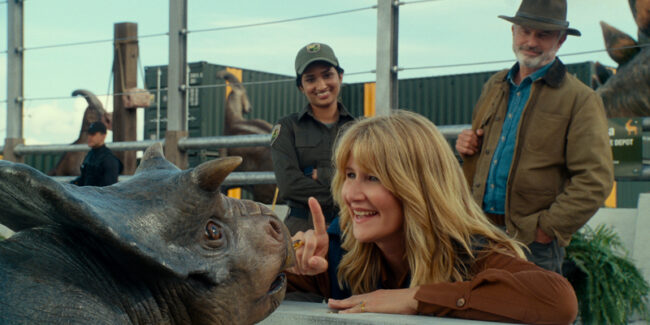 There was no doubt we would get to this point. Crossovers are a huge thing for blockbuster franchises like these. Just look at what Marvel Studios has done, or even Star Wars. So it’s no wonder that Universal would want to replicate that by bringing all of our favorite Jurassic Era characters into one film. And with “Jurassic World” earning $1.67 billion and “Jurassic World: Fallen Kingdom” earning $1.31 billion, it’s very likely that “Jurassic World Dominion” could be among the biggest box office winners of the summer.

From Jurassic World architect and director Colin Trevorrow, Dominion takes place four years after Isla Nublar has been destroyed. Dinosaurs now live—and hunt—alongside humans all over the world. This fragile balance will reshape the future and determine, once and for all, whether human beings are to remain the apex predators on a planet they now share with history’s most fearsome creatures.