It’s that time of the year where Halloween fans rejoice at all of the new spooky content that will be available throughout the month of October. While it’s nice to fall back on some of the classic horrors and thrillers, you can be sure that there will be some new and scary originals. Hulu will be debuting Monsterland, an eight-part anthology series based on the collection of stories from Nathan Ballingrud’s “North American Lake Monsters.” 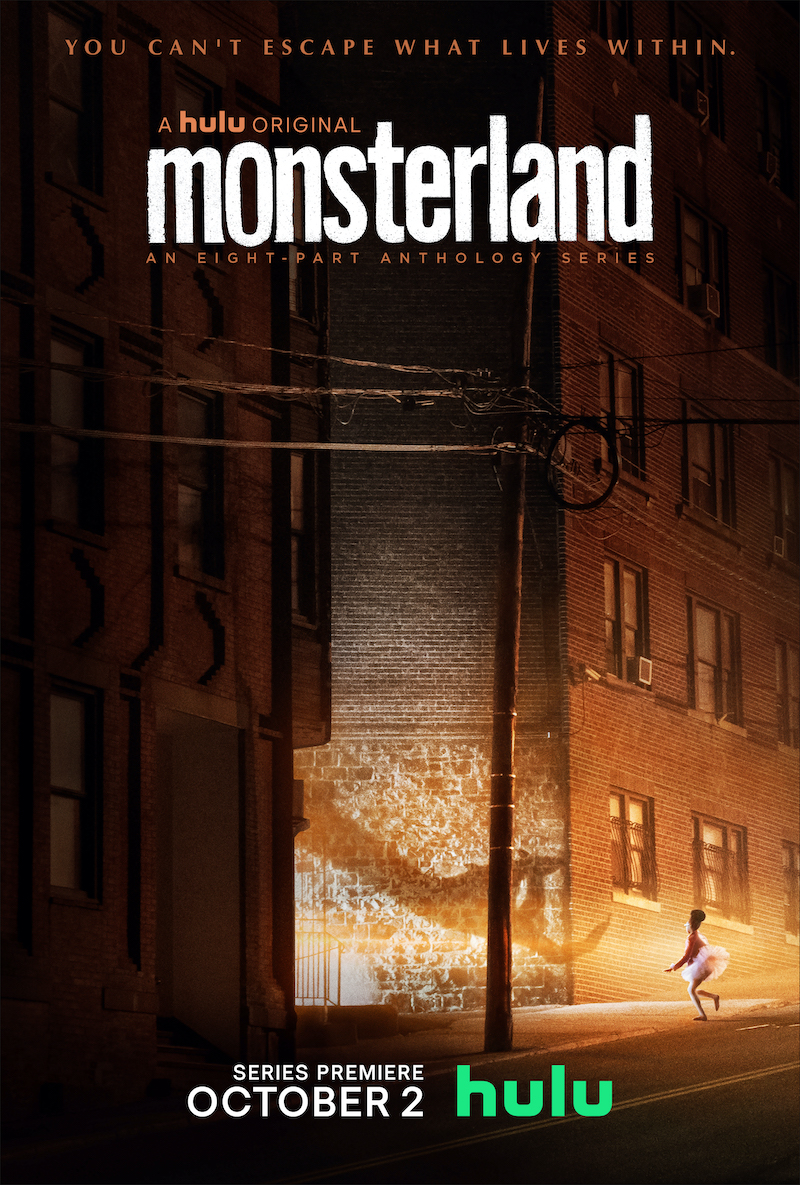 According to Hulu’s press release, audiences will have “encounters with mermaids, fallen angels, and other strange beasts drive broken people to desperate acts.” As if that wasn’t spooky enough, the trailer’s score was specially produced by series composer Gustavo Santaolalla, a popular genre composer who recently composed the video game The Last of Us Part II.

The way that the trailer is cut as Dever’s character is telling a story about the many different versions of you existing in the infinite parallel universes is down right bone chilling. Her delivery, along with those creepy clips, and terrifying music is more than enough to keep me interested in this show.

Monsterland is created, written, and executive produced by Mary Laws (The Neon Demon, Succession, Preacher) and executive produced by Babak Anvari (Under The Shadow, Wounds), Lucan Toh (An Evening With Beverly Luff Linn, Under The Shadow, Wounds), Megan Ellison and Sue Naegle. Ali Krug will serve as Co-EP. The series is produced by Annapurna Television. That’s quite the stellar behind the scenes crew working on this eight-part anthology series. 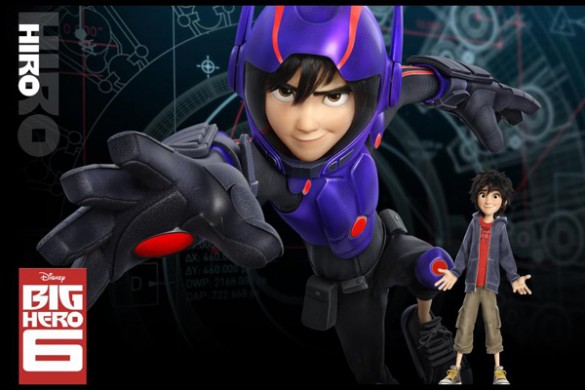