Top Posts
Shazam! Fury of the Gods!: Meet the Shazam...
Dungeons & Dragons: Honor Among Thieves is Campy...
2023 Oscar Nominations: See Full List of Nominees
Knock At The Cabin Featurette Looks Behind The...
j-hope IN THE BOX To Follow BTS Dancing...
Home entertainment Netflix Celebrates New Film OVER THE MOON with ‘Build Your Dreams Week’
entertainmentNewUncategorized

Netflix’s ‘Over the Moon’ encourages its young audience to use their imaginations to reach for the stars. That is true in the literal sense for the film’s lead character Fei Fei (Cathy Ang), who builds a rocket to the moon so that she can prove to her father that the legendary moon goddess is real. The animated musical adventure is fun and inspirational, but more importantly, it’s a reminder never to give up on your dreams or stop believing.

And to celebrate the upcoming release of ‘Over the Moon,’ Netflix is launching a “Build Your Dreams” week-long campaign that consists of fun interactive videos, activities, and lessons for kids and adults inspired by the movie.

Starting Monday, you will learn how to craft characters with director Glen Keane.

On Tuesday, you will join film voice stars Cathy Ang and Phillipa Soo for a singing lesson that includes vocal warmups, followed by learning how to sing the film’s “Rocket to the Moon.”

On Thursday, Ken Jeong, Ruthie Ann Miles, and Glen Keane will help you find the creative inspiration needed to build a good story.

It all culminates Rocket-Fueled Pajama Viewing Party for ‘Over the Moon’ on Friday.

Read our review of Over The Moon here which premieres this Friday, October 23. 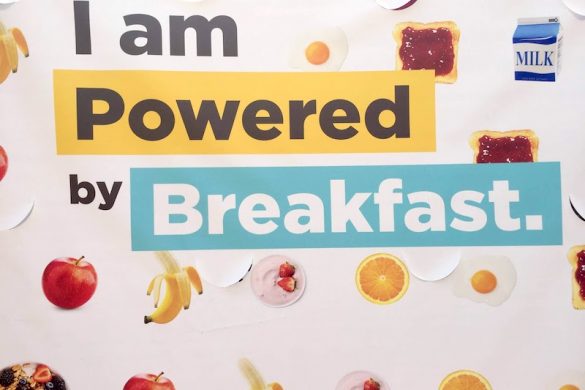 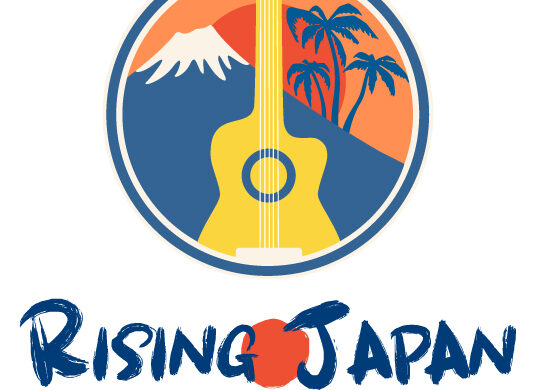