Opening an email from Disney usually leads to some of my most memorable blogging moments. I’m engulfed in magical experiences that take me to places that seem unreachable! Well, my next Disney adventure awaits and I hope you will join me. Beginning, Monday, September 19 I will be participating on the Queen of Katwe Event. Queen of Katwe starring Lupita Nyong’o and Madina Nalwanga, is an autobiographical sports drama from Disney featuring Phiona Mutesi, a chess prodigy who becomes Woman Candidate Master after competing at the World Chess Olympiads. The film has been adapted from Tim Crothers book The Queen of Katwe: A Story of Life, Chess, and One Extraordinary Girl’s Dream of Becoming a Grandmaster.

The Queen of Katwe Event includes myself and 24 other bloggers. We are meeting the stars from the film as well as the real inspiration Phiona Mutesi. The stories that I connect to are honest, emotional and are of real people, their struggles as well as their triumphs. We all live in uncertain times and stories like Queen of Katwe give us hope that children can reach for the stars, with the right support and opportunities.

My daughter has recently expressed an interest in Chess. I’ve signed her up for a chess class at her new school. I’ll also be sharing Phinoa Mutesi’s story with her.

Here is who we will be meeting and what we will be doing during our #QueenofKatweEvent portion of our Disney trip: 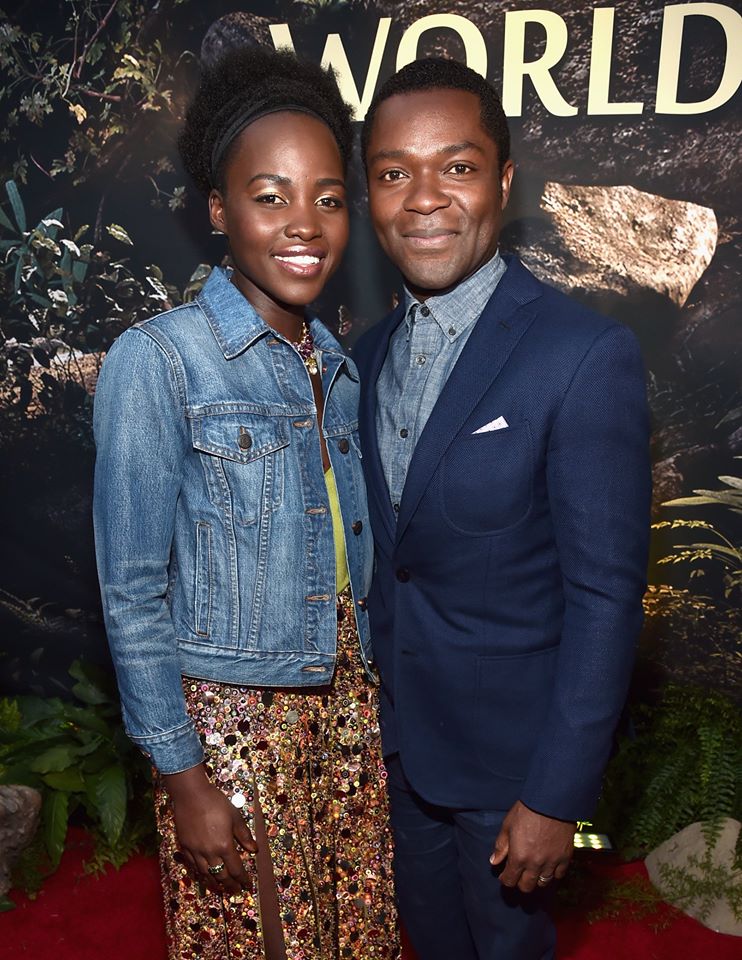 Not only will we go on a cinematic adventure, we’ll be visiting sets for some of the best TV-shows currently on network television- Once Upon a Time, The Middle, The Read O’Neil’s and American Housewives!

Once Upon a Time (premieres Sept 25) 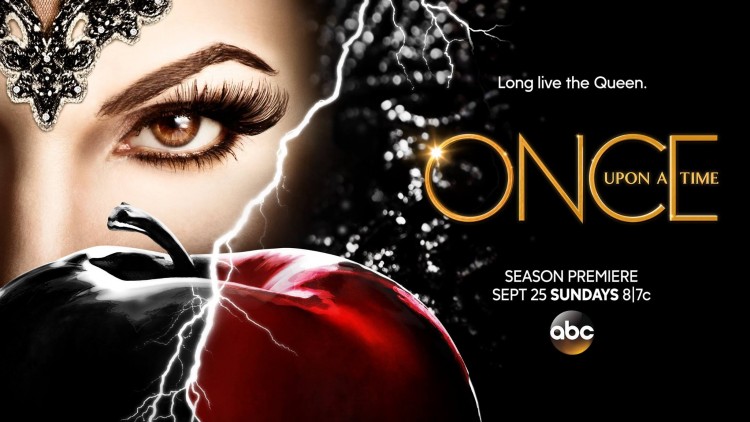 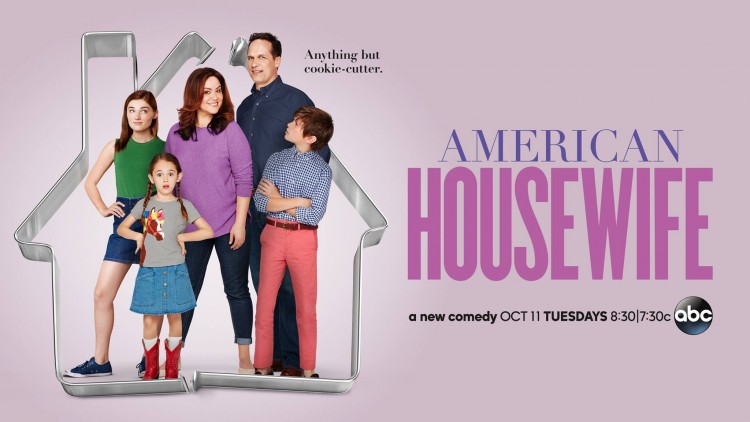 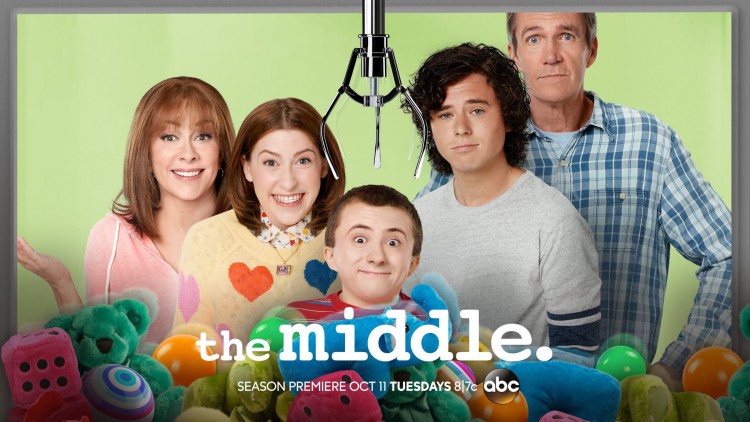 Wow, this is going to be a whirlwind event! I can’t wait to share my experience with you in posts, photos and more! Follow along on social media with me! Thatsitla can be found on every platform @thatsitla.

Do you plan on seeing Queen of Katwe? What is your favorite ABC Show?