“Home Alone” and Christmas are like cookies and milk left out for Santa. And while it may be too early to talk about the most wonderful time of the year, when there’s an excessive heatwave and surge of the Delta Variant, maybe some news about the forthcoming “Home Sweet Home Alone Again” can get things off your mind. 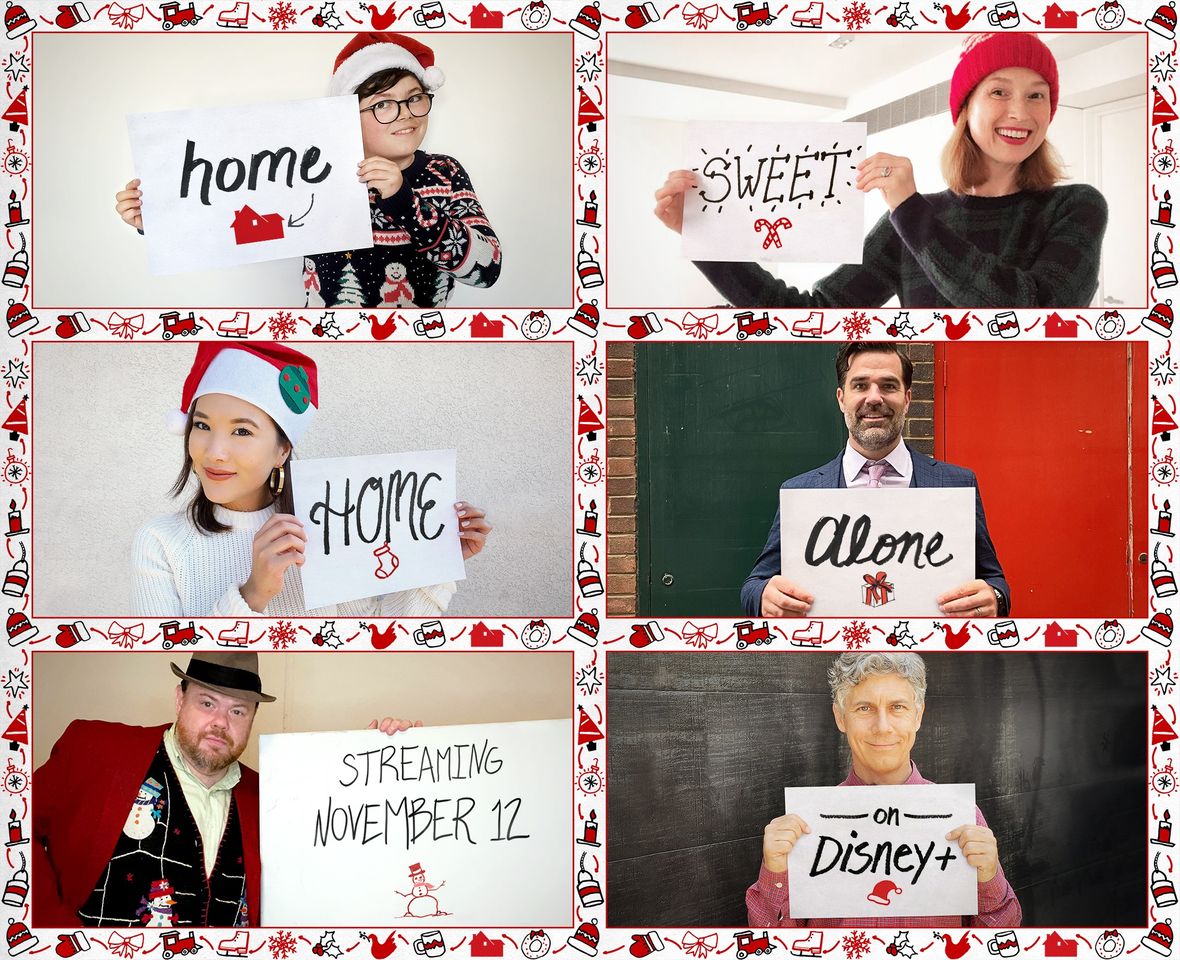 The newly reimagined film will be a modern take on the holiday classic, but it’s not like you can bring back the original cast to reprise their roles, considering that Kevin McCallister is older and more likely to call the police rather than fill the house with booby traps.

“Max Mercer is a mischievous and resourceful young boy who has been left behind while his family is in Japan for the holidays. So when a married couple attempting to retrieve a priceless heirloom set their sights on the Mercer family’s home, it is up to Max to protect it from the trespassers…and he will do whatever it takes to keep them out. Hilarious hijinks of epic proportions ensue, but despite the absolute chaos, Max comes to realize that there really is no place like home sweet home.”

Based on the premise, “Home Sweet Home Alone” doesn’t sound too far off from the original. So it will be interesting to see how much of it will be a homage and how much will it be its own thing. Regardless, I think we could all use a few laughs considering the year that we are having right now.