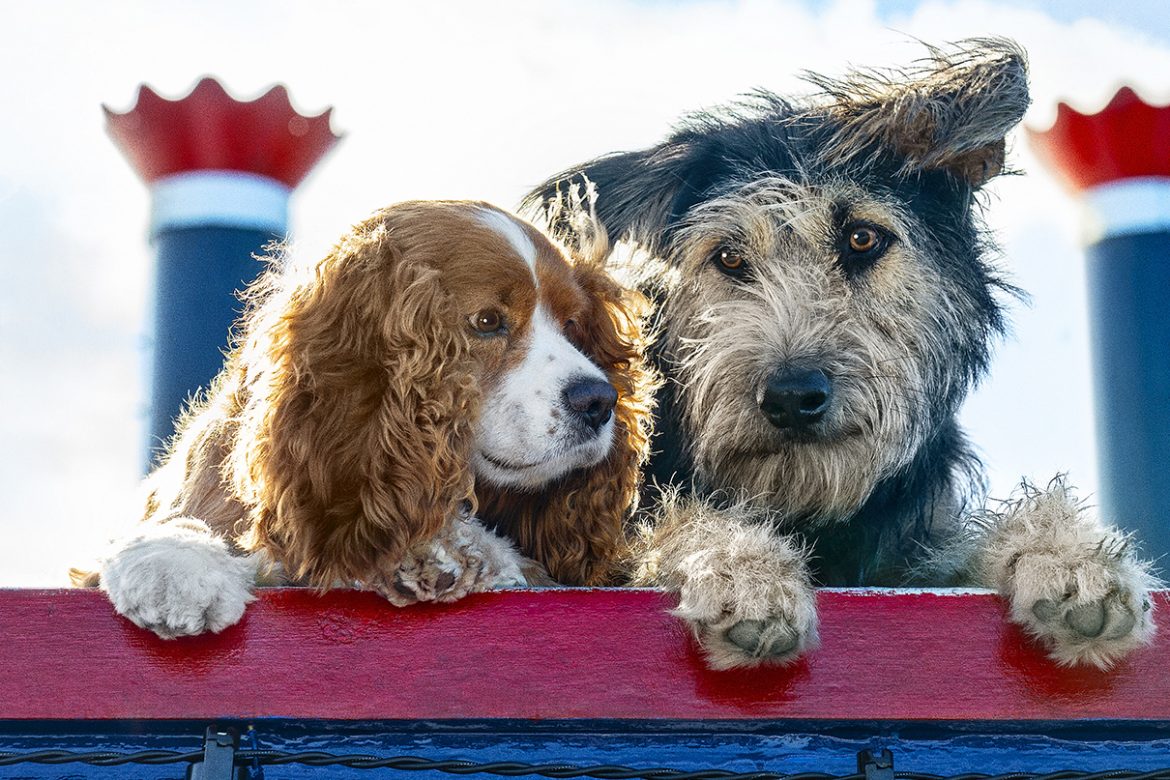 What a time we are living in! Coronavirus prevention has created a completely new normal. It’s a time where global health experts stress that we stay inside so we can “flatten the curve”. So, as we stay at home, we may find ourselves looking at our televisions for entertainment. And if you are looking for a distraction that your whole family can enjoy, That’s It LA would like to share some of our favorites from the available streaming services like Disney+. The following titles feature a favorite topic of ours- dogs! Leave it to Disney to entertain us and tug on our heartstrings with our four legged friends. These films have animated as well as live adaptations.

So we will start off with something for not just you, but your four-legged pals. Frankenweenie, released in 1984, is a comedic twist on the classic monster of the same name, which is based on Mary Shelly’s Frankenstein. In the Tim Burton-directed tail, Victor Frankenstein (Barret Oliver) is a young boy who creates movies starring his dog, Sparky (a Bull Terrier), whose name is a reference to the use of electricity in the film). But when his beloved dog is struck and killed by a car, Victor learns that electricity can create the impulses needed to bring his dog back to life. And after a successful attempt, Sparky and Victor are reunited.

However, when Victor introduces Sparky to his neighbors, they are disturbed and eventually become scared of the beast. As such, the film will have nods to both the novel and the original film like the angry mob chasing Sparky and a windmill on fire.

Flash forward nearly three decades later, when Disney allowed Burton to directed Frankenweenie, again. So, Burton went to the animation style that he knows best, stop-motion. But unlike his previous efforts, Frankenweenie is the first black and white feature-length film and the first stop-motion film to be released in IMAX 3D. The two films share a lot of similarities, the stop-motion animation allows the spoof to do things that live-action cannot do.

Though both are a homage to the Mary Shelly story, the animated and live-action film is really a story about the bond between a boy and his beloved dog. Something of which is undeniably heartfelt to anyone who has a dog of their own.

Of course, Frankenweenie isn’t the only film to get the two-film treatment.

Lady and The Tramp

Lady and the Tramp got one as well. But as we all know, it first started out as an animated musical film that was released in 1955. Featuring the voices Barbara Luddy, Larry Roberts, Bill Thompson, Bill Baucom, Verna Felton, and Peggy Lee, the film is based on the Cosmopolitan magazine story of “Happy Dan, The Cynical Dog” by Ward Greene.

In the film, Lady, a cocker spaniel of a wealthy upper-class family, befriends Tramp, a stray mutt who shows her the world that exists outside of her home. Aside from the racist cats, the film is a favorite amongst fans of Disney animated films. And how could anyone’s heart not melt after watching one of the most romantic sequences in the film’s love ballad, “Bella Notte? Here, the two share a romantic candlelit dinner of spaghetti and meatballs under the moonlight, and are serenaded by then by Tony and Joe.

In it, Tessa Thompson voices Lady, who, like her animated counterpart, is a cocker spaniel of a wealthy interracial family. Justin Theroux voices the titular Tramp. Of course, it cannot stand-up to its superior animated take when it comes to storytelling quality. Still, the chemistry between Thompson and Theroux is captivating and a lot of fun to watch. And Janelle Monae’s dazzling jazzy rendition of “He’s A Tramp” is enough to turn a cynical frown upside down.

Lady and The Tramp also got a few other contemporary updates. In addition to the multicultural characters that populate the film, Nate “Rocket” Wonder, Roman GianArthur, and Monáe also rework “The Siamese Cat Song” because of its racist overtones. It was ultimately turned into a blues song titled “What A Shame.”

One Hundred and One Dalmatians

And Then there is the “One Great Big Onederful Motion Picture” One Hundred and One Dalmatians. The film, which was released back in 1961, centers Roger, songwriting bachelor and his pet Dalmatian, Pongo, who go out for a walk. The two would run into a woman named Anita and her female Dalmatian, Perdita. And from there, it was love at first sight.

Eventually, Roger and Anita would marry, with their dogs. Later, Perdita would give birth to a litter of 15 puppies, which the cruel and eccentric Cruella De Vil, Anita’s best friend, offers to buy. Roger declines the offer, which pushes Cruella to the edge. So she hires her two henchmen to steal the puppies. And when the local police are unable to find them, Pongo and Perdita take it upon themselves to find their pupnapped pups. However, their search leads them to find 84 other puppies, which the two adopt confident that their owners will not abandon any of them.

While it is another animated film featuring talking animals, One Hundred and One Dalmatians’ tale of rescuing a loved one will surely resonate with anyone. Especially those who are a parent or a dog owner. It’s a film that has stood the test of time as it is still considered to be a favorite amongst Disney fans. In fact, it’s something that went on to get a live-action adaptation long before the studio popularized it.

This takes us to the 1996 live-action remake starring Glenn Close as Cruella De Vill. Stephen Herek directed using a script written by the late John Hughes. Though the live-action take follows the same story as its animated predecessor, almost beat for beat, it cannot compare to the original. That being said, it was still enough of a box office success that Disney decided to follow it up with a sequel, with Close reprising her role again.

All six titles are now available on Disney+.